AMD joins the CXL Consortium, a group started by Intel

AMD plans to increase the interoperability of future PC components

AMD joins the CXL Consortium, a group started by Intel

High-speed interconnects are of incredible importance to the PC market, both in the consumer landscape and inside the datacenter/enterprise market. A few years ago, PCIe 3.0 was starting the hold the PC industry back, limiting the performance of I/O devices and the potential throughput of PCs, especially within the datacenter market.

Since then PCI-SIG has worked hard to address the problem by rapidly developing PCIe 4.0 through to 6.0, with PCIe 4.0 compliant processors coming to market through AMD's Zen 2 architecture while PCIe 5.0 has recently been ratified. Furthermore, PCIe 6.0 has entered development, with PCI-SIG targetting a completion date in 2021 for the standard. With each of these standards offering a 2x increase in throughput, this represents a rapid pace for PC innovation.

AMD's Mark Papermaster has announced that the company has joined the CXL (Compute eXpress Link) consortium, a group which aims to offer users a high bandwidth, low latency interconnect between processors and external devices, enabling the creation of devices which are smarter than today's PCIe connected offerings. PCI-SIG is addressing the bandwidth side of the problem, but CXL plans to offer something greater.

Intel started the CXL consortium earlier this year, announcing Alibaba, Cisco, Dell EMC, Facebook, Google, Hewlett Packard Enterprise, Huawei and Microsoft as partners, though at the time both ARM and AMD were missing from the consortium's participants. Within the CPU market, it is unlikely that a new processor interconnection standard will be adopted if two of the world's three major CPU providers aren't involved. Thankfully for CXL, things have changed, as both ARM and AMD are now members of the consortium.

The main draw of CXL is that it targets heterogeneous processing and memory systems, enabling processors and other processors to share memory pools effectively, a useful trait in a world where machine learning and large datasets are becoming increasingly utilised.

Intel plans to support CXL over the PCIe 5.0 interconnect interface, which will enable the company to seamlessly support both standards. It is possible that AMD will do the same in time, which means that PC users can expect to see PCIe style connectors on CXL compliant devices. 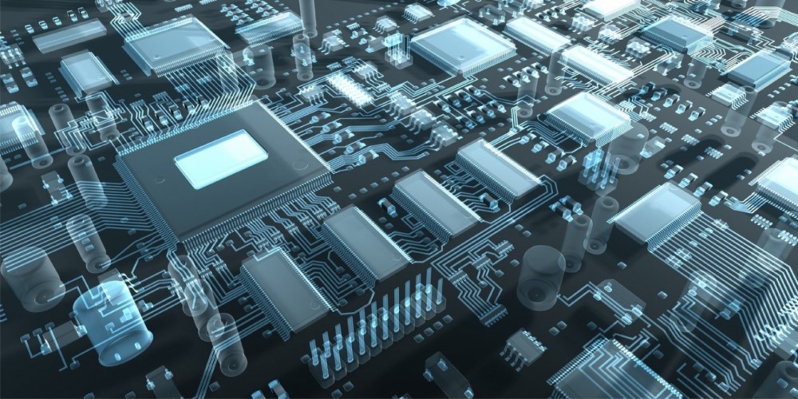 Platform interconnectivity will become increasingly important as hardware continues to get faster and more varied, be it in the form of ultra-fast storage mediums, future graphics processors and FPGA to bespoke compute accelerators for AI and an endless number of niche use cases.

You can join the discussion on AMD joining the CXL Consortium on the OC3D Forums.

Kleptobot
Makes sense for AMD given their current approach to CPU and APU design. And the fact that they're already members of the HSA foundation
http://www.hsafoundation.com/
And AMD's approach to open standards in generalQuote
Reply