The leading edge foundry market has lost another player

It costs a lot of money to create leading-edge process nodes, with process technologies like TSMC's 7nm and Intel 10nm eating billions of dollars for the sake of smaller transistors and faster devices.

Globalfoundries has announced that they are halting their 7nm efforts, with CEO Tom Caulfield confirming that the company's focus will shift their development resources to their 14/12nm FinFET nodes, leaving the world with minus one leading-edge foundry. This leaves Intel, TSMC and Samsung Foundry as the only remaining creators of leading-edge foundry tech, which is a big deal given Intel's inclusivity, with the majority of their manufacturing capabilities going towards their own chips instead of 3rd party designs.

The reason behind Globalfoundries' decision is simple, economics, investing in cutting-edge technologies isn't cheap, especially when competitors like TSMC and Samsung are likely to come to the market with their next-generation nodes first. Focusing on today's technologies will allow Globalfoundries to lower their R&D budget while retaining the bulk of their revenue, as 12nm and larger nodes are likely to account for the majority of industry revenue for the next four years.

This effort should help Globalfoundries generate profits in the short-medium term, and reduce the investment that is required when building new fabs. Future process nodes will require cutting-edge EUV machines, machines which will not be cheap to acquire from companies like AMSL.

Globalfoundries' transition away from AMD will be key for the company's future as starting next year, AMD plans to release 7nm products based on TSMC's technologies. This change doesn't mean that Globalfoundries' orders from AMD will stop, but it will lower the number of their orders moving forward. Globalfoundries will be creating current-generation products for some time, with enterprise product like EPYC having a particularly long shelf life.

Caulfield hopes that smaller semiconductor companies will fill the void left by AMD, keeping their 14nm and 12nm nodes operating at their fullest capacity.

What does this mean for AMD, well, it means that both companies need to negotiate their Wafter Supply Agreement (WSA), given Globalfoundries' inability to create products in a leading-edge process node. It is likely that AMD already knew about this change, focusing their efforts on TSMC's 7nm process for with their 7nm VEGA and 7nm Zen 2 EPYC silicon. AMD won't be making anything using Globalfoundries 7nm node, as Globalfoundries now has no plans to develop their 7nm technology further. 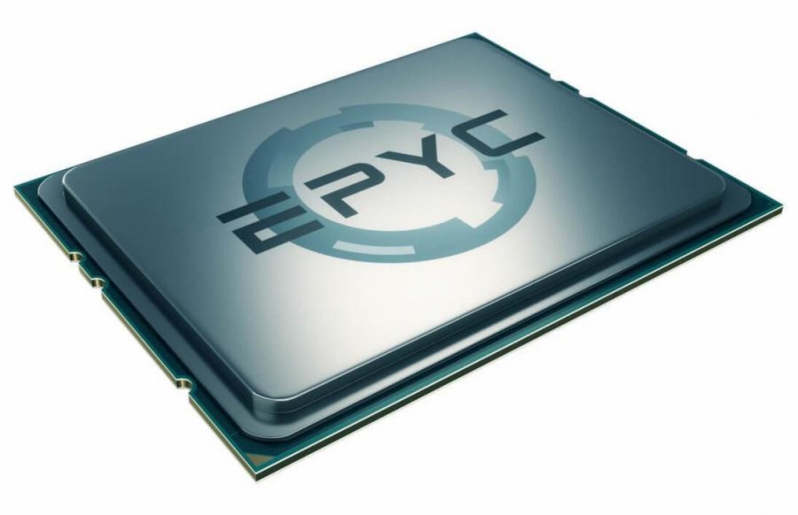 Globalfoundries efforts will now be to create specialised process nodes to attract new customers, shying away from the high R&D costs that are associated with their leading-edge foundry market. As part of this change, Globalfoundries will cut roughly 5% of their workforce and forgo the challenges of creating 7nm fabs to the size and scale that would make the efforts profitable. These costs sit in the billions, which is evidently more than what Globalfoundries' owners can afford.

Globalfoundries has been having issues in the leading-edge foundry space since 14nm, licensing Samsung's 14nm technology after their own efforts failed. Continuing with 7nm would require substantial investment into EUV technology to create refined 7nm technologies and subsequent 5nm and 3nm nodes, which has ultimately caused Globalfoundries to reconsider their place in the market, as they lack the financial horsepower to push forward like TSMC and Samsung.

You can join the discussion on Globalfoundries abandoning their 7nm process technology on the OC3D Forums.

Gothmoth
not good, that is not good.


i see a future of only samsung and TSMC producing cutting edge chips.


who knows what happens at intel.Quote

What will happen with the next node jump. We can't really afford to lose any of the three remaining players, TSMC Samsung and Intel, not that Intel works with many 3rd parties.Quote

no good outlook for 5 or 3nm. i doubt it will become much easier (cheaper) going smaller.

maybe they should think about other technologies, materials.
they are expensive right now sure. but the problems with silicon will not go away.


and i do not speak only about .. cought... " graphene" the material that is said can do everything but seems to go nowhere in reality. well that is maybe a bit unfair but for the hype around it, it sure has not taken over.