Nintendo's Switch console is getting cheaper

Nintendo's Standard Switch model has just received a price decrease on the company's UK and European storefronts, reducing the system from its standard £279.99/$329.99 pricing to £259.99/€299.99. These prices are currently not reflected at many UK retailers, such as Amazon (Update, Amazon's pricing has now been updated).

With pricing that is £50 lower than the Switch OLED, Nintendo wants to sell its standard Switch system to value-focused users. Strangely, Nintendo's Switch Lite retains its standard price of £199.99.

Recent rumours had suggested that Nintendo were planning larger price cuts for its Switch hardware, but today these rumours now appear to be little more than wishful thinking. While this price cut is welcome, £20 isn't a major saving for most consumers. 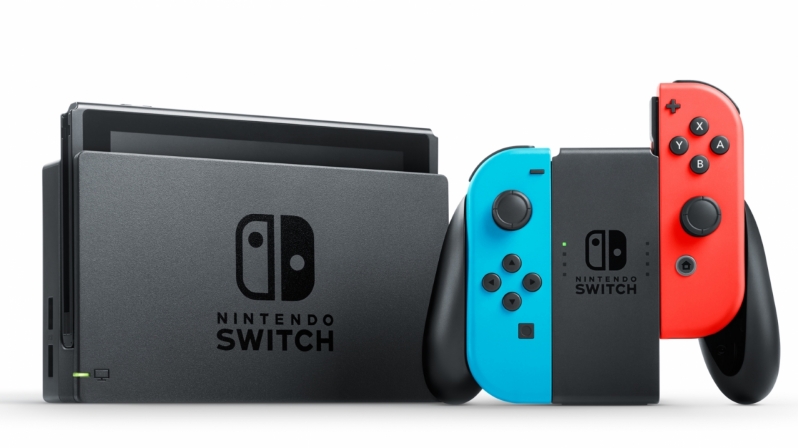 You can join the discussion on Nintendo lowering the price of its standard Switch console on the OC3D Forums.

ET3D
Whenever such news is posted -- Nintendo, Intel, AMD lower prices ahead of... -- it seems more logical to me that it's the retailers doing that. Nintendo has little incentive to lower prices. It has probably already produced these consoles and sold them to distributors. It's the retailers that need to sell lower in order to get people to buy the products when there's a new one coming.Quote

Warchild
Quote:
Distributors wont buy old products for full price knowing they will have a hard time to shift them, unless there is a carrot on the stick. If nintendo have a batch of last years devices still in stock, then they don't want to be stuck with them. Ship them at lower cost to Distributors and then its off Nintendos hands. They dont care if the Distributor or etailer marks up the price or keeps it at same MSRP.

WYP
Quote:
As stated in the article, the pricing was lowered on Nintendo's website first. Nintendo lowered their pricing before most major UK retailers made the change.Quote
Reply