Official images for The Witcher's Netflix series have arrived

The Butcher of Blaviken is back!

Official images for The Witcher's Netflix series have arrived

Netflix has released its first official images for the company's The Witcher series, which is set to release on the platform as a "Netflix Original" later this year.

The images, which are shown below, showcase Henry Cavill as Geralt of Rivia, Anya Charlotra as Yennefer of Vengerberg, and Freya Allan as Ciri, revealing how they will appear within the Netflix series.

The full series is set to release in Q4 2019, coming exclusively to Netflix, just in case the term "Netflix Original" wasn't enough of an indication. The TV adaptation of the series is expected to be based more closely on the franchise's original books than the, arguably more famous, video game series. 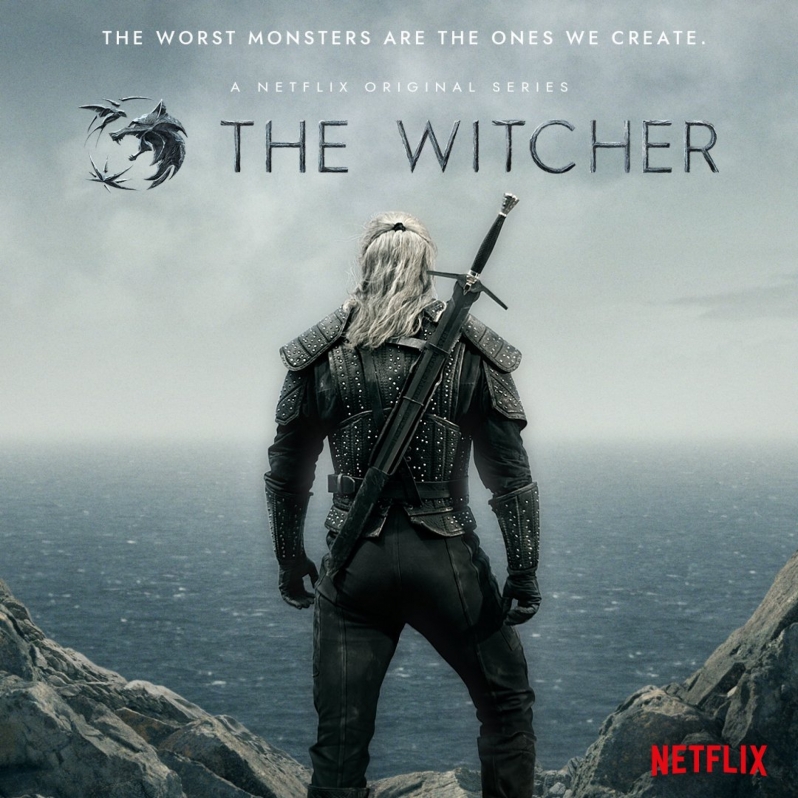 The image above showcases Geralt with a single sword on his back, complete with a scabbard which enables the sword to be drawn from that position, a feature which standard scabbards do not support. Props to the series' creators for keeping Geralt's iconic back mounted swords, but where's the second one? The answer, it's kept with his horse, not all monsters require a silver sword, so why always carry it? 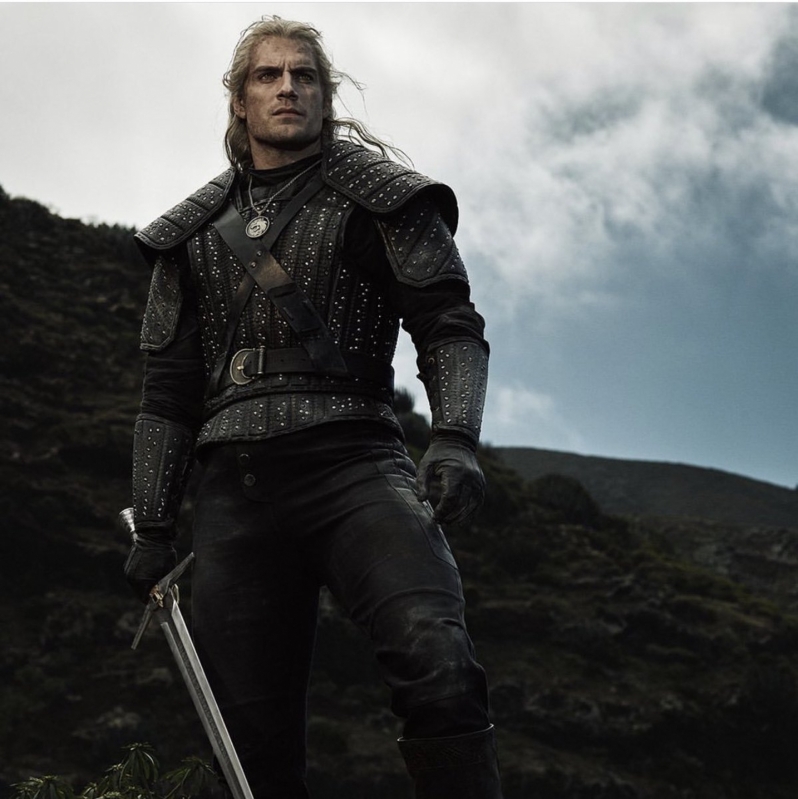 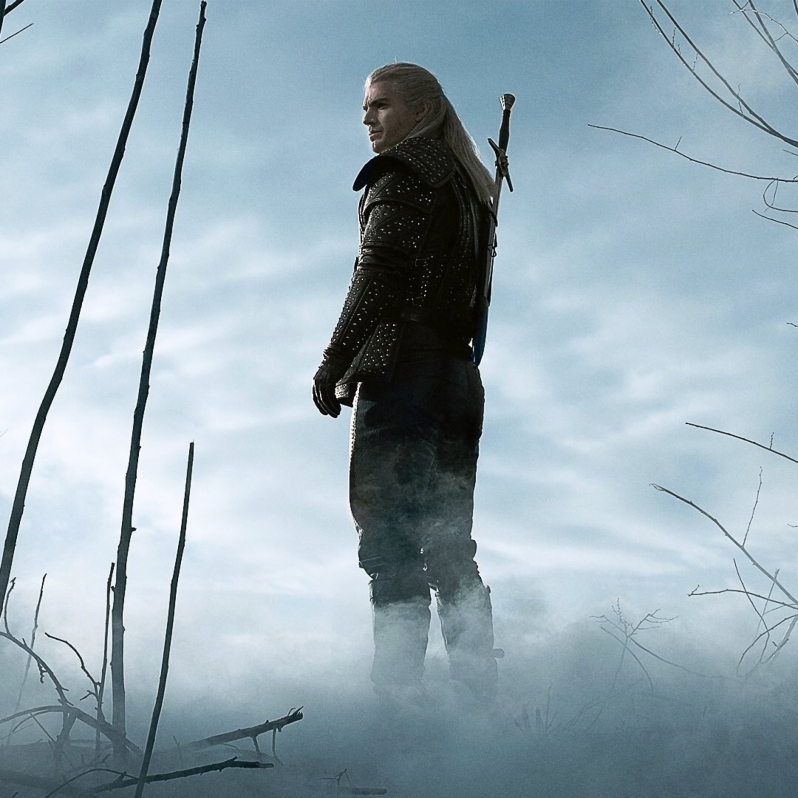 Below you will also see Ciri (Left) and Yennefer (Right), who will both play large roles within the series. The first season of Netflix's The Witcher series will be eight episodes long, with each episode having an unknown length. 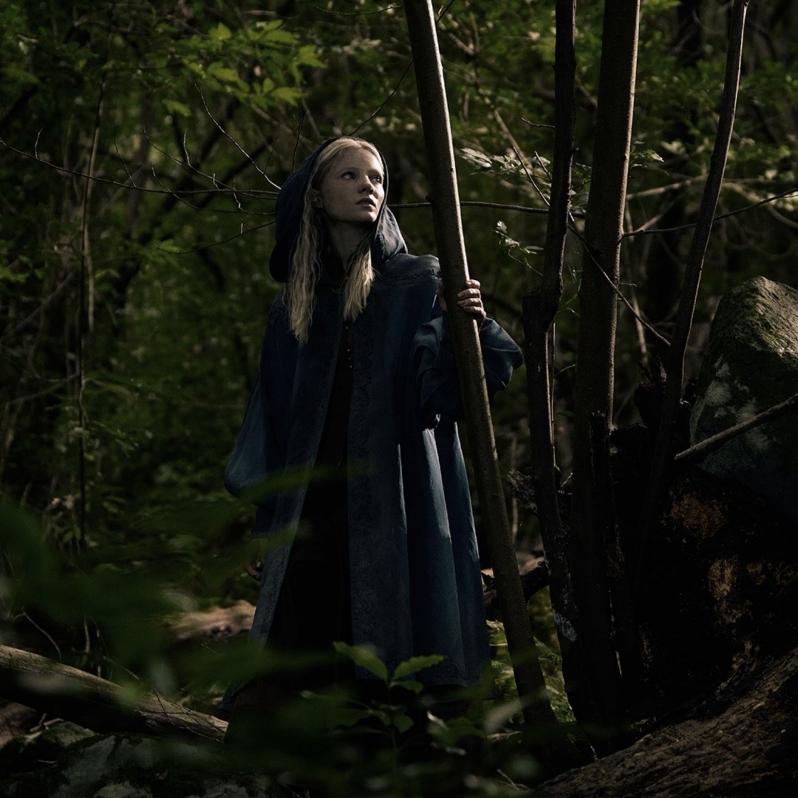 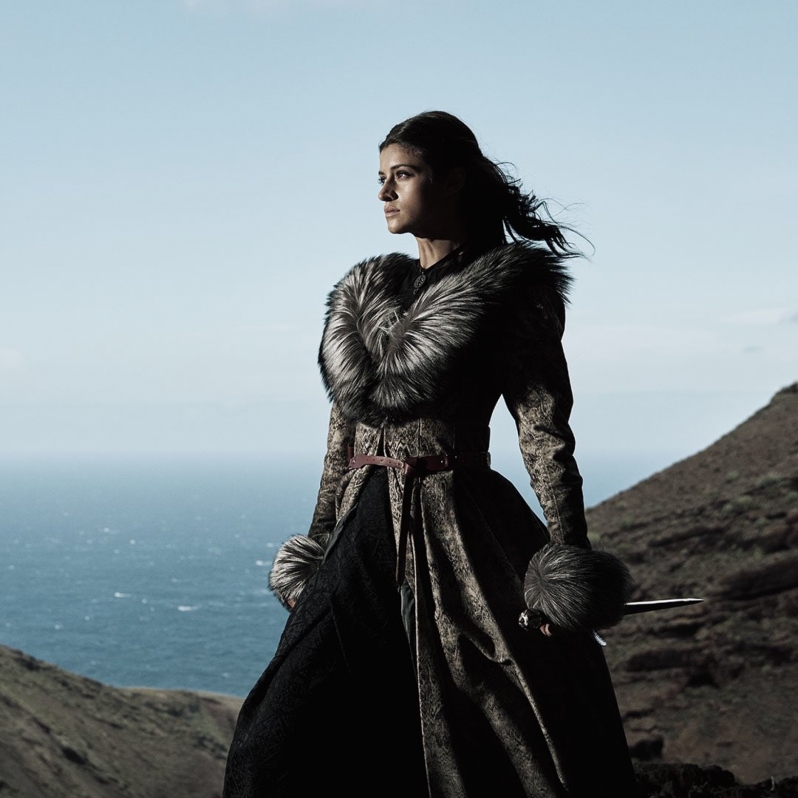 You can join the discussion on The Witcher's Netflix series on the OC3D Forums.

NeverBackDown
Official images look heavily Photoshopped or they must be low resolution/pixelated. They don't look real to me. Just look at Geralts face.

He should have his second sword on his back. He ALWAYS has 2. I know it's not entirely comfortable and probably gets in the way but they've got a few million dollars they can figure it out..Quote

RobM
Even the medallion is all wrong.Quote

This show honestly has just lost all hype from me. I was the happiest person in the world when they announced it. But basically everything after that has killed it. Starting with the SJW stuff at the beginning, geralt actor choice, and now they can't even get the medallion right...Quote

WYP
Quote:
Yeah. Why has it been Game of Thronesified? You would think they would make something like this. (Image from the cover of the first book)

Avet
Quote:
OMG! There is an official Withcher medallion. I don't know if it came in SE packs, or you can buy it standalone. They could have just used that.Quote
Reply