Will Samsung's Gate-All-Around (GAA) transistors push them ahead of TSMC?

Within the silicon market, relatively few manufacturers produce their own chips in-house. Most companies design their own products and hire dedicated silicon foundries to produce their chips for them. This cuts down on R&D costs, and ensures access the latest an greatest silicon manufacturing technologies.

The leading edge silicon foundry market is dominated by two major players, Samsung and TSMC, both of which are in a constant battle to become the semiconductor market's leading manufacturer. In recent years, TSMC has been ahead of Samsung, but that could soon change with the introduction of 3nm lithography nodes.

The name GAA (Gate-All-Round) describes everything that you need to know about the technology. It overcomes the scaling and performance limitations of FinFET transistors by featuring four gates around all sides of a channel to offer full coverage. By comparison, FinFET effectively covers three sides of a fin-shaped (hence FinFET) channel. In effect, GAAFET takes the idea of a three-dimensional transistors to the next level.

With their latest lithography node, Samsung can allow manufacturers to create more power efficient, more performant, and more transistor dense chips. If these claims are true, Samsung should be able to gain a lot of ground against TSMC, potentially winning over some high profile customers in the process.

Below is Samsung's Press Release about their new 3nm GAA transistors, which are now being used to produce chips at Samsung's foundries. 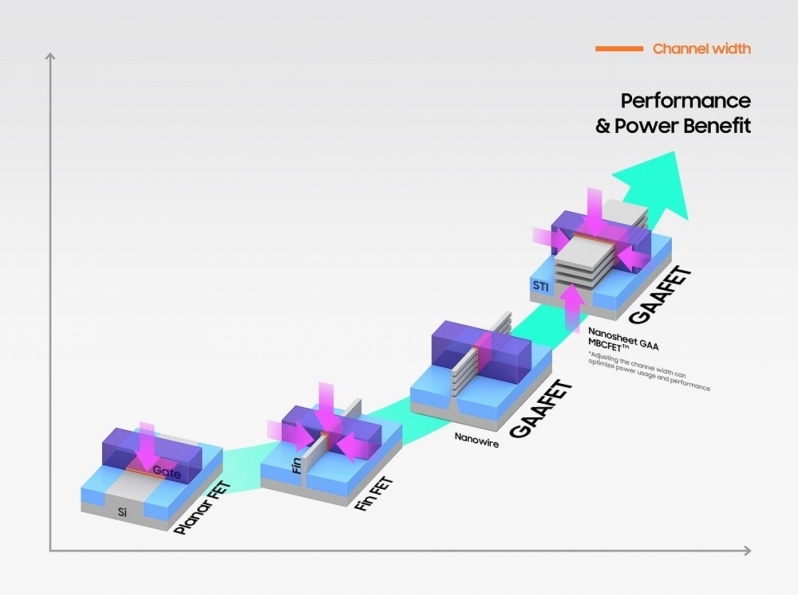 "Samsung has grown rapidly as we continue to demonstrate leadership in applying next-generation technologies to manufacturing, such as foundry industry's first High-K Metal Gate, FinFET, as well as EUV. We seek to continue this leadership with the world's first 3 nm process with the MBCFET," said Dr. Siyoung Choi, President and Head of Foundry Business at Samsung Electronics. "We will continue active innovation in competitive technology development and build processes that help expedite achieving maturity of technology." 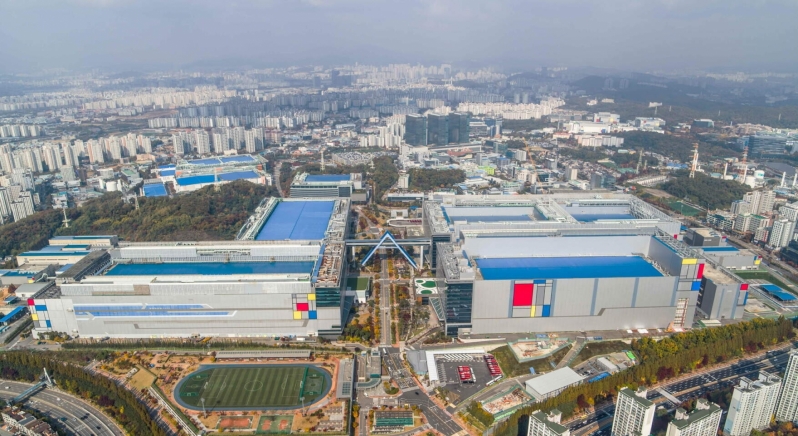 Since the third quarter of 2021, Samsung Electronics has been providing proven design infrastructure through extensive preparation with Samsung Advanced Foundry Ecosystem (SAFE ) partners including Ansys, Cadence, Siemens and Synopsys, to help customers perfect their product in a reduced period of time.

You can join the discussion on Samsung starting production with their new 3nm GAA lithography node on the OC3D Forums.