Trial production for 2nm could start in late 2023

Citing sources from Taiwan Economic Daily, GizChina has reported that TSMC has made a "major breakthrough" in the creation of the company's upcoming 2nm lithography process.

In the future, both Samsung and Intel plan to utilise MBCFET style transistors, with Intel calling their designs "Nanoribbon" transistors. The move to post FinFET transistors will deliver major advantages to the foundry which can mass-produce them first. Increased transistor efficiency will allow manufacturers to produce more powerful processors that consume less power, making MBCFET transistors an incredibly valuable technology to all chipmakers.

You can join the discussion on TSMC's reported 2nm "breakthrough" on the OC3D Forums. 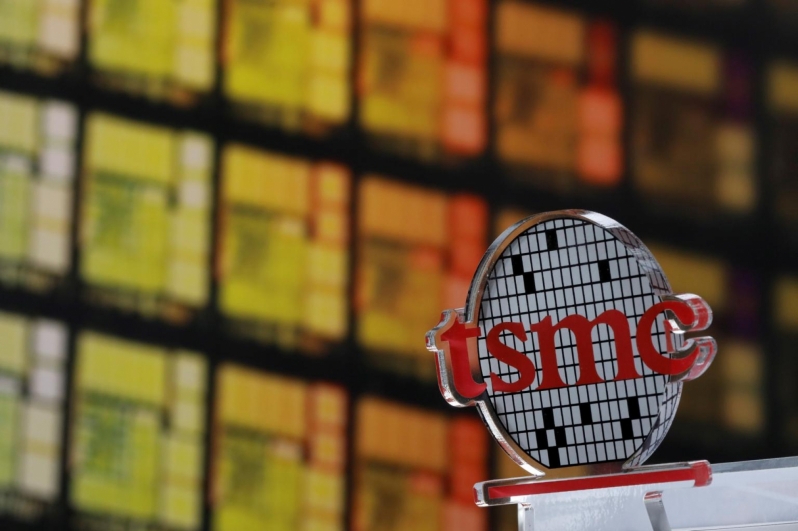