Will AMD's R&D spending continue to increase in 2018?

2017 has seen some huge changes at AMD, with the company moving back into profitability thanks to the recent successes of Ryzen, Radeon and EPYC. AMD is now a viable competitor to Intel, allowing them to make headway in both the consumer and server markets, revolutionising both market segments in the process.

Given AMD's financial situation, Ryzen is nothing short of a miracle, a compelling architecture that was developed on a shoestring budget, especially when considering the R&D spending of both Intel and Nvidia.

AMD's plans are not for Ryzen to become a one-hit wonder and for Radeon to remain in the same market position, which means that a lot of AMD's recent earnings are getting pumped into research and developments, with 2017 seeing a huge increase in spending when compared to 2016. Over the year, AMD's R&D spending has increased by around 15%, an increase of $152 million. This isn't a small chunk of change and should help the company develop more exciting products moving forward.

While AMD's R&D spending has decreased moving into Q4, this change is likely due to the general market slowness of this quarter when compared to Q3, as can be seen by AMD's decreased profits this quarter.

Moving into Q1 2018, AMD plans to deliver more revenue growth, with a broader release of Raven Ridge (Ryzen CPU + Vega Graphics) on both the desktop and mobile markets as well as the release of Intel's Kaby Lake-G (where AMD supplies the graphics component).

Interest in AMD's EPYC processors is also expected to swell after the reveal of Spectre and Meltdown, especially after Intel's launch of buggy firmware mitigations and the fact that they are worse affected than equivalent AMD processors. 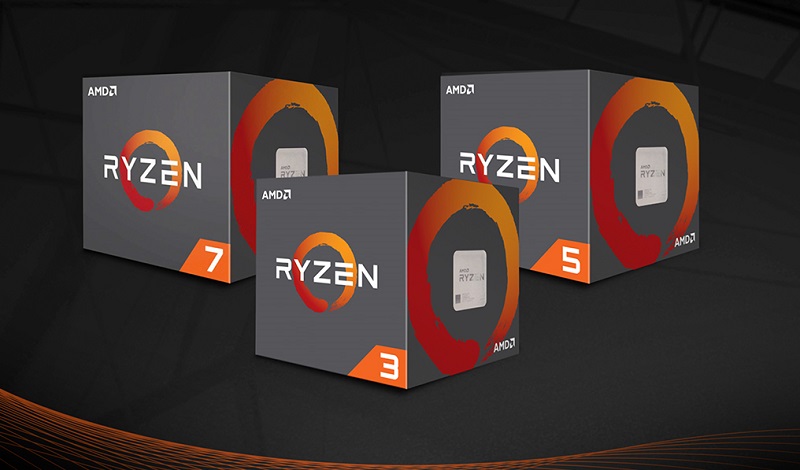 2018 should be the first full year where AMD is profitable, which means that the company is likely to continue growing and increasing their R&D spending as time moves on.

You can join the discussion on AMD's R&D spending on the OC3D Forums.

AngryGoldfish
I'm so glad to see the money going straight into R&D. I don't know how businesses like that work and how they balance their economy, but for an engineering company, R&D makes sense to be the most critical area of emphasis. I can't imagine how Vega has earned AMD any money yet, but when the APUs are released I suspect it will.Quote

RobM
onwards and upwards for a new era with AMDQuote

Giggyolly
I would love to see what the revenue and profit split is between AMD and RTG.
I mean they are selling pretty much all of the vega chips they are shipping, but is it profitable?Quote

BigDaddyKong
Sure it's profitable. What I am curious about is with Apple cutting iPhoneX production, can AMD get priority on the on the increased fab space to get more HBM in production.

AMD had a revenue increase of almost 25% over 2016. As low as their RND budget is compared to other companies, that's a good bump, but still too low. The good news is AMD is really good about creating some nice hardware on shoestring budget. The down side is if they start splitting their product line. A dedicated mining card vs a gaming card, that will pull some of the RND funds off the main line productions. We won't get the benefits we should.Quote
Reply