With pricing that starts from £23.99, the Arctic Freezer 13 X delivers its users a lot of value for money, easily exceeding the capabilities of Intel/AMD's stock CPU coolers while maintaining a small form factor.

With direct touch heatpipes, a pressure-optimised 92mm fan, and pre-allied MX-2 thermal compound, the Freezer 13 X is said to deliver 10% more cooling potential than its predecessor while maintaining sub-£30 pricing. These CPU coolers are supplied in A13 (AMD) and i13(Intel) variants, and in standard and CO edition colourings.

Arctic has also pointed out that these new coolers feature fans which can offer users extended lifespans thanks to their lower motor heat production, which is also part of the reason why these new coolers are more energy efficient. Lower motor vibration levels also help to make this cooler quieter than its predecessor. 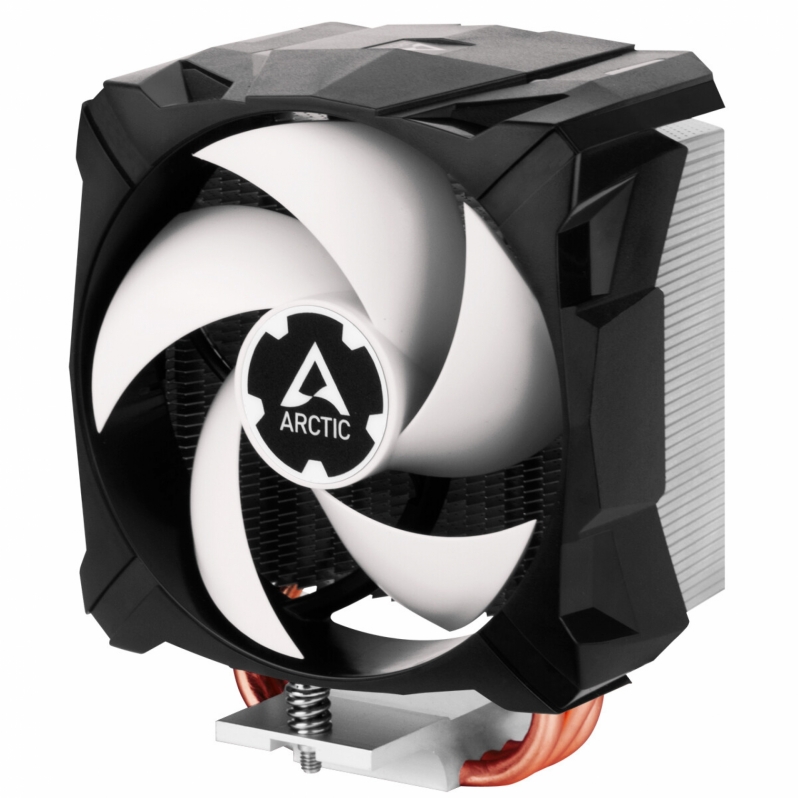 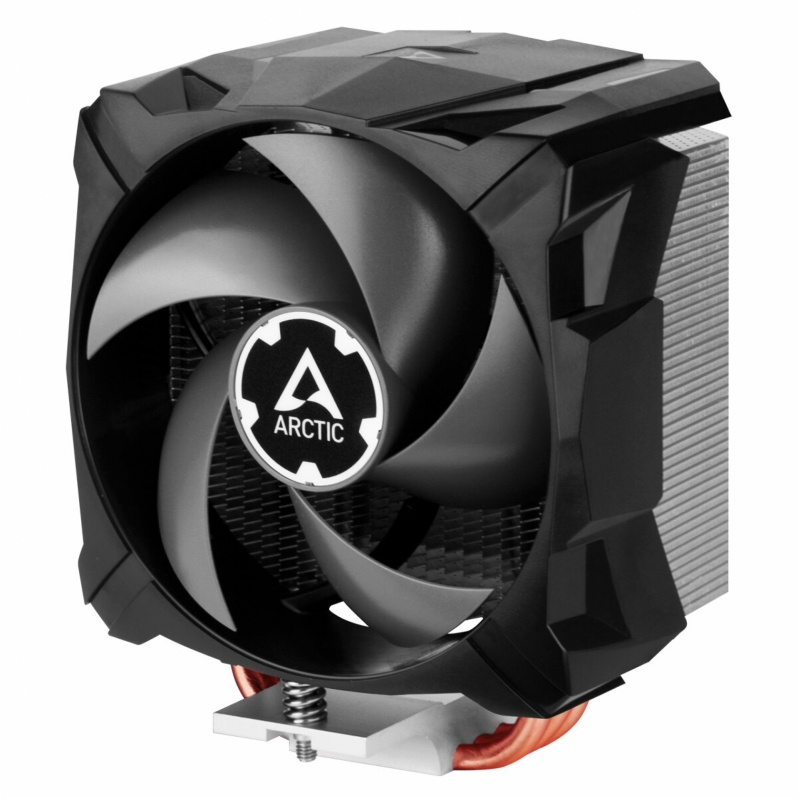 Arctic's Freezer 13 already surpassed Intel's stock CPU cooling solutions, but with the Freezer 13 X, end users can enjoy even lower thermals without spending a huge amount of money. With an installation height of 137mm, this CPU cooler will fit within all standard PC cases and will not restrict the height of your RAM in any way. 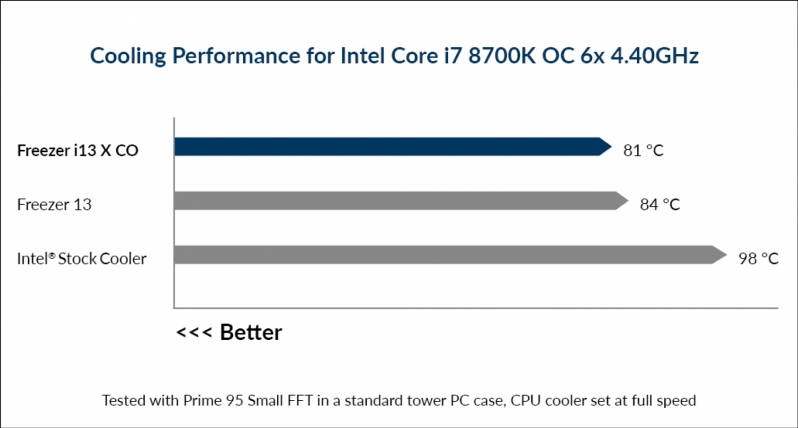 You can join the discussion on Arctic's Freezer 13 X series of CPU coolers on the OC3D Forums.