All AM4 heatsinks from ARCTIC are AM5 compatible

AMD's Ryzen 7000 series is launching later this year, and with it will come new AM5 motherboards. Unlike Intel's LGA 1700 socket, AMD's new AM5 CPU is compatible with many existing CPU cooling solutions, allowing PC builders to re-use many of their existing heatsinks if they upgrade to AM5.

ARCTIC has confirmed that all of their AM4 compatible CPU coolers will be compatible with AMD's AM5 CPU socket, including their popular Liquid Freezer II series of liquid coolers and their Freezer 34 series air cooler.

A full list of AM5 compatible ARCTIC heatsinks is available here. Below is what ARCTIC had to say regarding their AO5 compatibility of their CPU coolers

ARCTIC, one of the leading manufacturers of low-noise PC coolers and components, is pleased to announce that all previously AM4-compatible ARCTIC coolers will also be compatible with AMD's new AM5 socket.

AMD is expected to release the new AMD Ryzen™ 7000 series desktop processors (Zen 4) with the AM5 socket at the end of 2022. Since all mechanical dimensions remain identical, we also guarantee compatibility with our ARCTIC coolers on AMD's new processors.

All current AM4-compatible ARCTIC coolers also support the new AMD AM5 socket. So everyone who is eagerly awaiting the new processor can breathe a sigh of relief!

Among the compatible ARCTIC coolers is the award-winning Liquid Freezer II series , the customer favorite Freezer 34 eSports air cooler and of course many more. 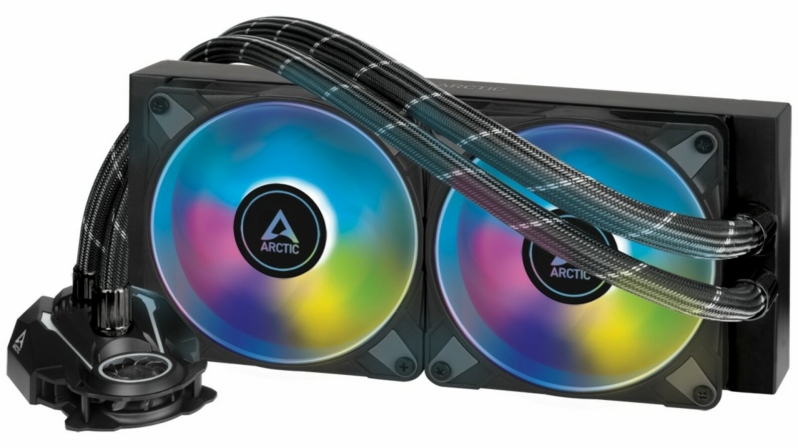 You can join the discussion on ARCTIC's guarantee that their coolers will be compatible with AMD's AM5 CPU socket on the OC3D Forums.