ASUS' RYUJIN series of CPU coolers are getting an upgrade!

ASUS has officially revealed their new Ryujin II series of All-in-One liquid coolers, updating their Republic of Gamers CPU cooler lineup with a 7th generation Asetek pump, a 3.5-inch LED display and a variety of other design tweaks that improve the cooler's performance and deliver quieter operation.

With their Ryujin II series of Closed-Loop Liquid Coolers (CLCs), ASUS has once again shipped their units with high-quality Noctua Industrial PPC PWM fans, all-black fans that are designed to deliver plenty of airflow while offering users low noise operation.

Right now, ASUS has revealed 240mm and 360mm versions of their Ryujin II liquid cooler, with both models featuring a small fan that's built into the pump/block portion of the CLC to deliver airflow around the user's CPU socket. This design adds additional airflow to the CPU VRM area and nearby M.2 storage solutions, enabling cooler operating temperatures for nearby devices.

Below is a comment from ASUS' Joe Hsieh, the Cheif Operating Officer of ASUS;

When developing the next generation of our premium Ryujin coolers, we again looked to Asetek and its most advanced technology to date which provides extreme performance, silent operation and industry-recognized quality and reliability," said Joe Hsieh, Chief Operating Officer at ASUS. "With ROG Ryujin II 240/360, not only did we want to max out performance, we wanted to enhance aesthetics while upgrading the screen to an LCD panel and retaining the FanXpert controls 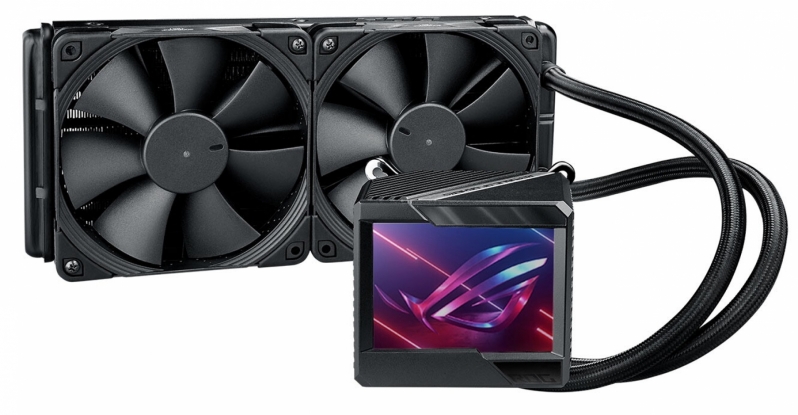 You can join the discussion on ASUS' ROG Ryujin II series of liquid coolers on the OC3D Forums. 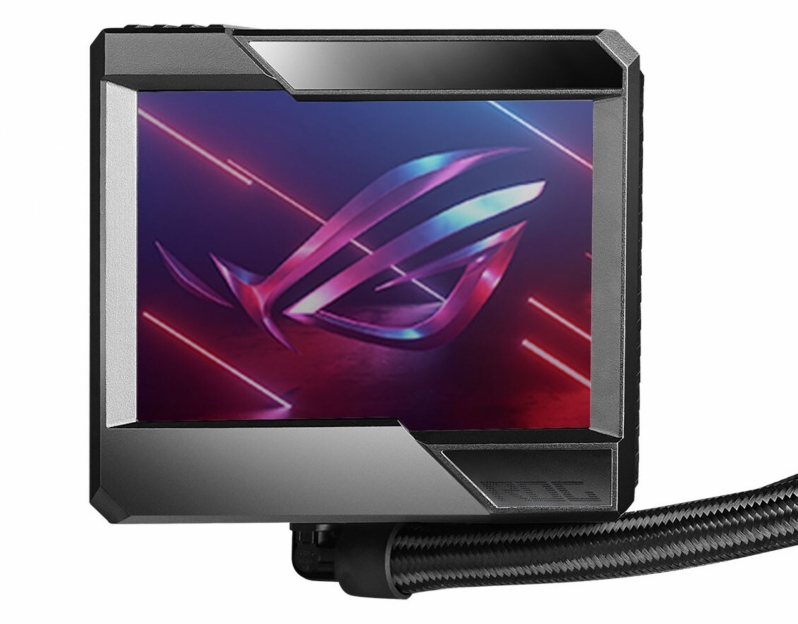 Dark NighT
Considering the price they charged before, the display should have been this big to begin with, but this will probably receive more RoG tax!Quote

Dawelio
Quote:
May I ask Mark, is this something you have to write from ASUS or that you choose yourself?

Since GamersNexus has shown that this fan is completely pointless. The only thing it provides, is basically just more noise and nothing else.Quote

WYP
Quote:
ASUS, nor any other company, decides what I write. The additional airflow is a design intention for the Ryujin series.

I have not seen Gamers Nexus' testing, but I will agree that the fan is pointless in most instances. It's a peace of mind feature. If the cooling and airflow were necessary, every AIO would have a fan like this.

There is never anything that I "have to write".Quote

Dawelio
Quote:
Alright, cool. Thanks for clarifying, especially that you're independent from companies in what you are writing

WYP
Quote:
We don't do advert articles here, and if we did they would be clearly listed as such.

You'd be surprised how frequently I get emails asking for sponsored content for key selling websites and other such nonsense. They never get a response. Sometimes they list the websites that take their money, which is always a fun read.Quote
Reply