Intel's next-generation Alder Lake CPU platform is due to launch later this year, and with it will come the company's new LGA 1700 socket. With LGA 1700 will come the need for new mounting hardware for CPU coolers, a factor that will make many of today's heatsinks incompatible with Intel's latest socket without new LGA 1700 upgrade kits.

ASUS has already prepped for LGA 1700 with their latest CPU coolers, with Xfastest confirming that their ROG Strix II Liquid cooler shipped with LGA 1700 compatible mounting hardware. This makes ASUS one of the few CPU cooler manufacturers that currently support Intel's LGA 1700 socket.

Asetek's LGA 1700 mounts are adjustable to support 75mm and 78mm, giving the mounting solution the versatility needed to support CPU sockets beyond LGA 1700. Intel LGA 1700 socket motherboards are said to use heatsink fastening holes in a square 75mm x 75mm pattern. At this time, it is unknown why this mounting mechanism has support for larger hole spacings. 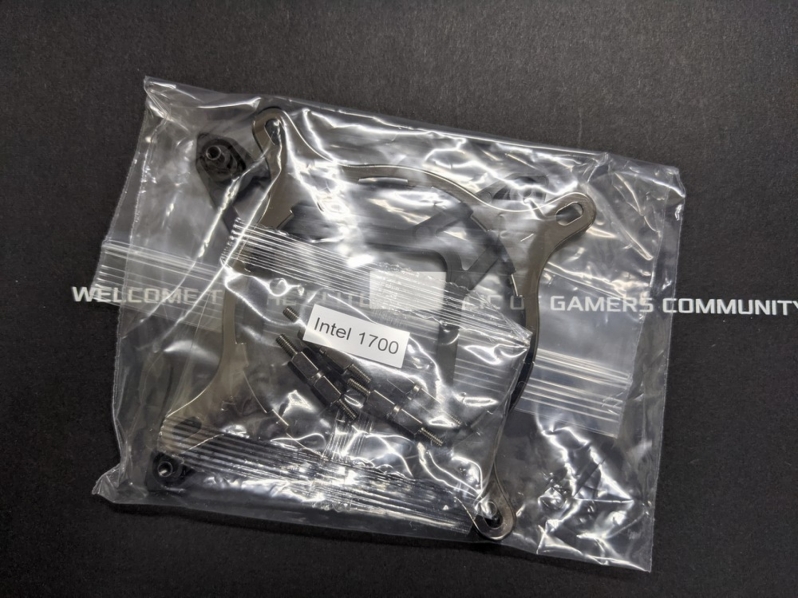 Intel is due to launch Alder Lake within the next three months, which means that we should hear more about LGA 1700 compatible processors, motherboards and cooling solutions soon.

You can join the discussion on ASUS' ROG Strix II Liquid cooler supporting LGA 1700 on the OC3D Forums. 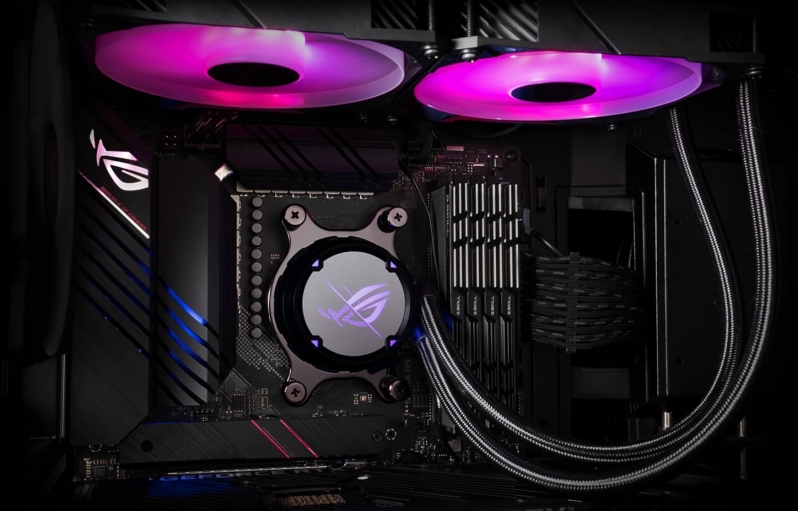