be quiet! reveals its Pure Base 500DX case and Two new Coolers at CES 2020

be quiet! reveals its Pure Base 500DX case and Two new Coolers at CES 2020

We visited be quiet at CES, and at their stall, they had a lot of exciting new products to show us. We've already spoken about the company's Dark Power Pro 12 80+ Titanium power supply, but in addition to that, they had a new PC case and several new CPU coolers to show us.

For starters, be quiet! has announced a new PC case called the Pure Base 500DX, a deluxe variant of the company's existing Pure Base 500 chassis which offers users some subtle RGB lighting elements and a new front panel that's designed to increase airflow. The case will also ship with three Pure Wings 2 series 140mm fans, which will help increase the case's stock airflow further.

This case is due to release in March, arriving with ARGB (Addressable RGB) LEDs that can be controlled using RGB compatible motherboards or set to one of be quiet's four pre-defined RGB lighting modes. Like the Pure Base 500, the Pure base 500DX will release with both black and white variants. Please note that this case will only ship with a windowed side panel.

While all-in-one (AIO) liquid coolers are incredibly popular amongst PC enthusiasts, it's hard to deny the attractiveness of a solidly built air-cooled heatsink. In April, be quiet plans to release is Shadow Rock 3, a cooler that's designed to handle CPUs with TDps of up to 190W.

Like all be quiet! heasinks, the Shadow Rock 3 is designed with silent operation in mind. The offset design of this cooler makes it ideal for use with tall RAM kits, and easy to install on all major mainstream CPU sockets. be quiet will ship this heatsink with a screwdriver to make the installation process easier, which means that users will have everything they need for installation included in the box. 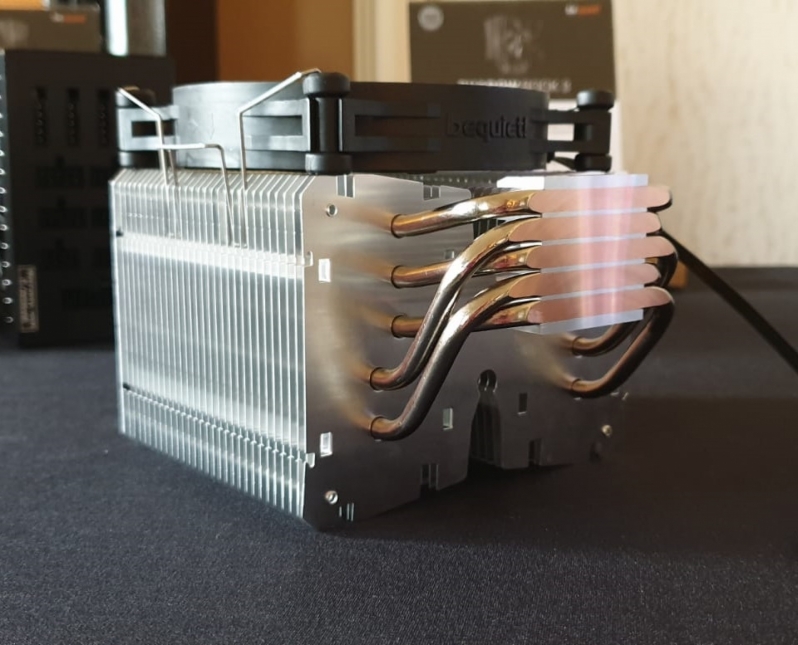 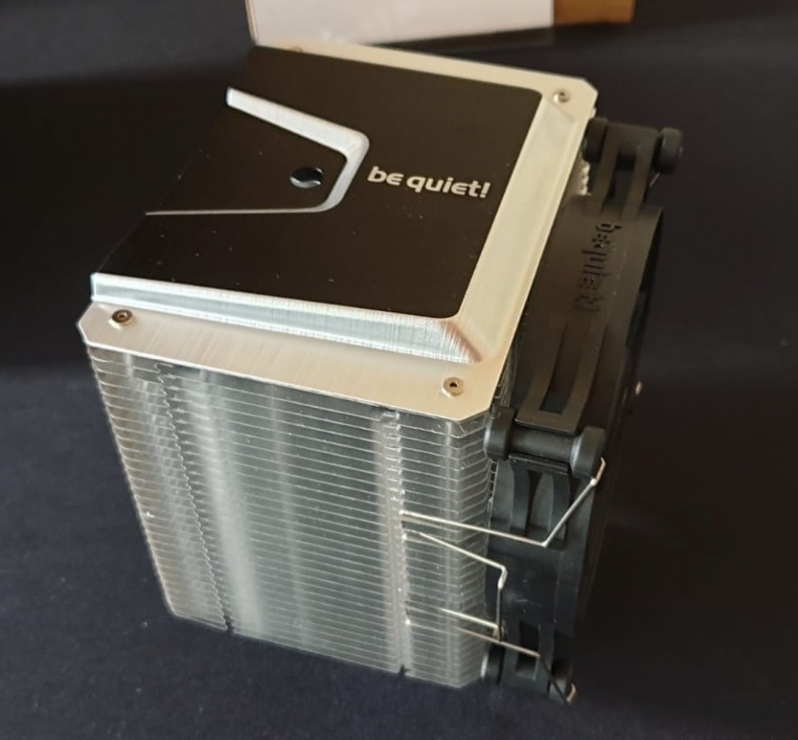 Next up we have some competition for Cooler Master's Hyper 212 series, the Pure Rock 2, a heatsink which will release with an all-black version and a silver-coloured variant.

This heatsink is designed with maximum price-to-performance levels in mind and will ship with a single 120mm Pure Rock 2 120mm fan and support for TDPs of up to 150W. This cooler is designed to be easily installed from the top without any fear of memory interference. Like the Shadow Rock 3, be quiet's Pure Rock 2 will release sometime in April. 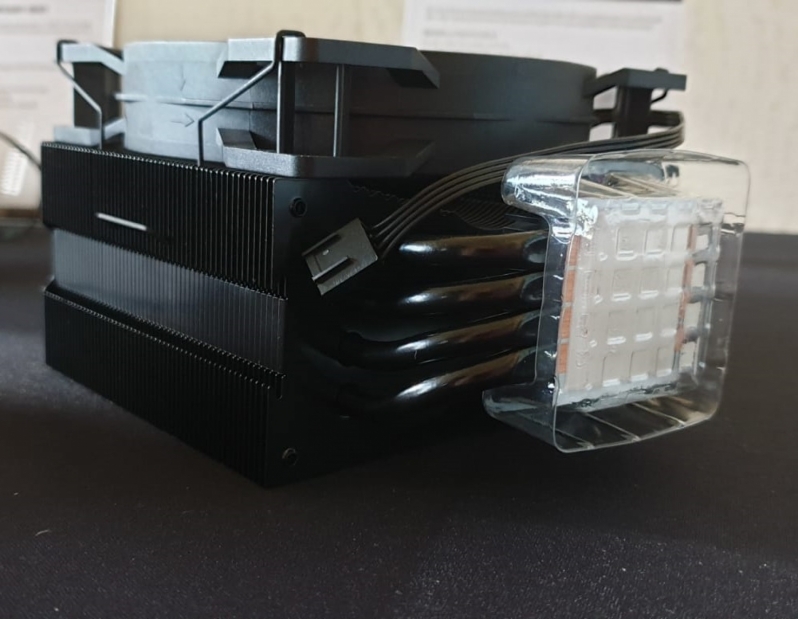 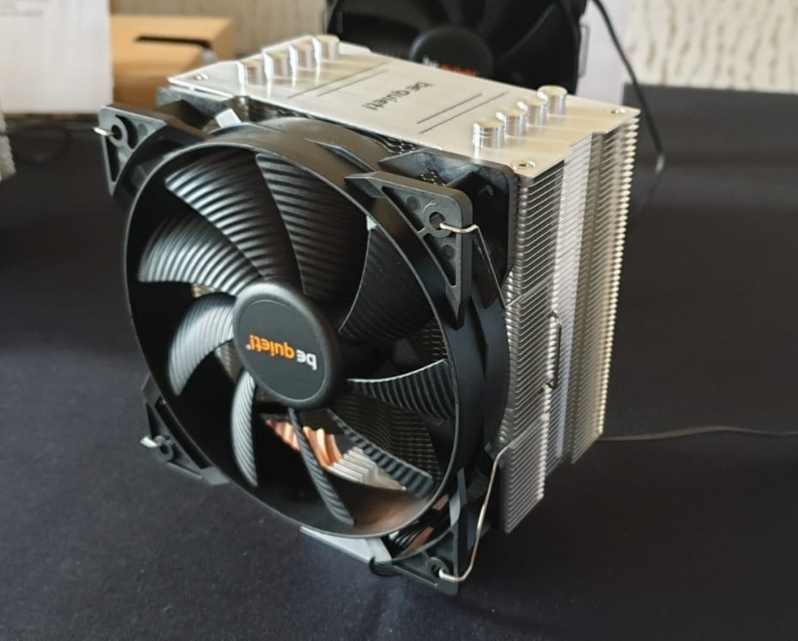 You can join the discussion on be quiet's new Pure Base 500DX case and heatsink designs on the OC3D Forums.