Alchemy 2.0 LED strips now make it easier than ever to illuminate your system thanks to powerful magnets embedded directly into the LED strip substrate - It only takes a minute to open your case, connect the alchemy strip to your PSU and attach it to your case! Whether you want to simply illuminate your components with natural looking white light or give your system a cool color theme with either red, blue, green or purple alchemy strips, or illuminate the bottom of your case to give it a cool bottom glow, theres no faster and easier way to make your system look like a lean mean gaming machine. 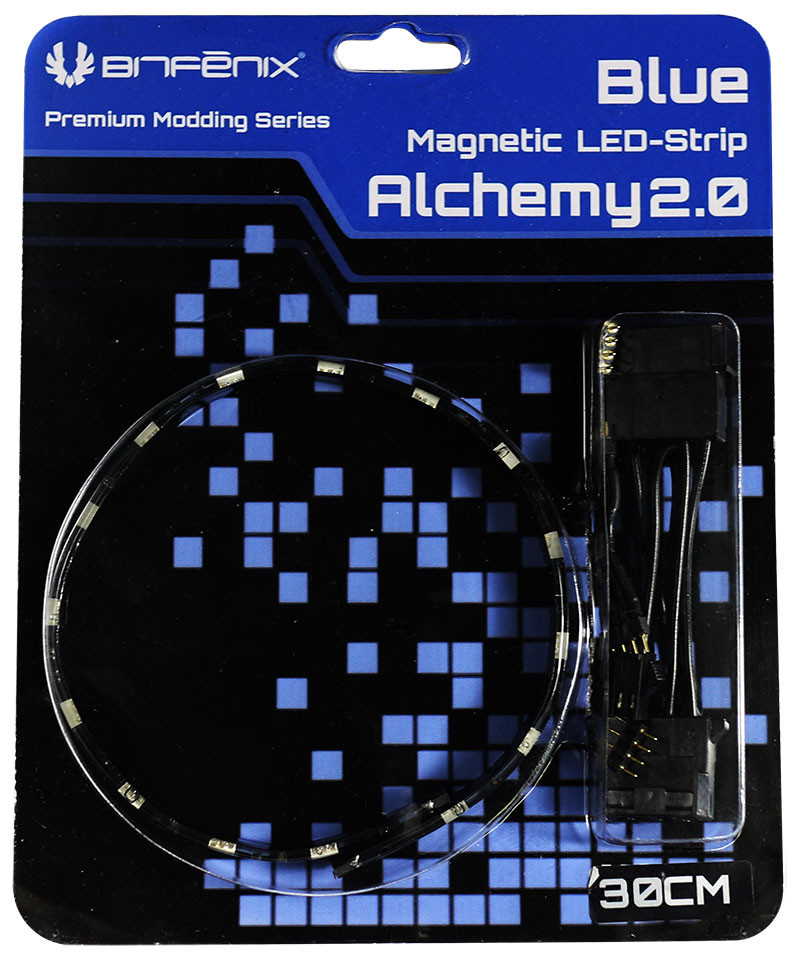 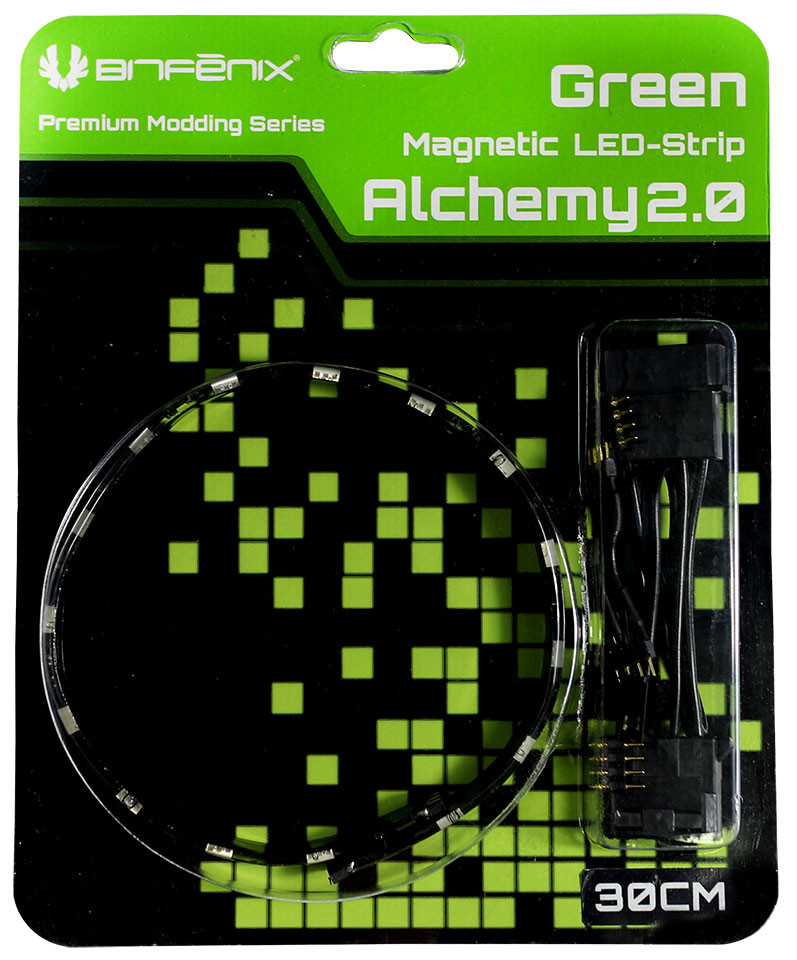 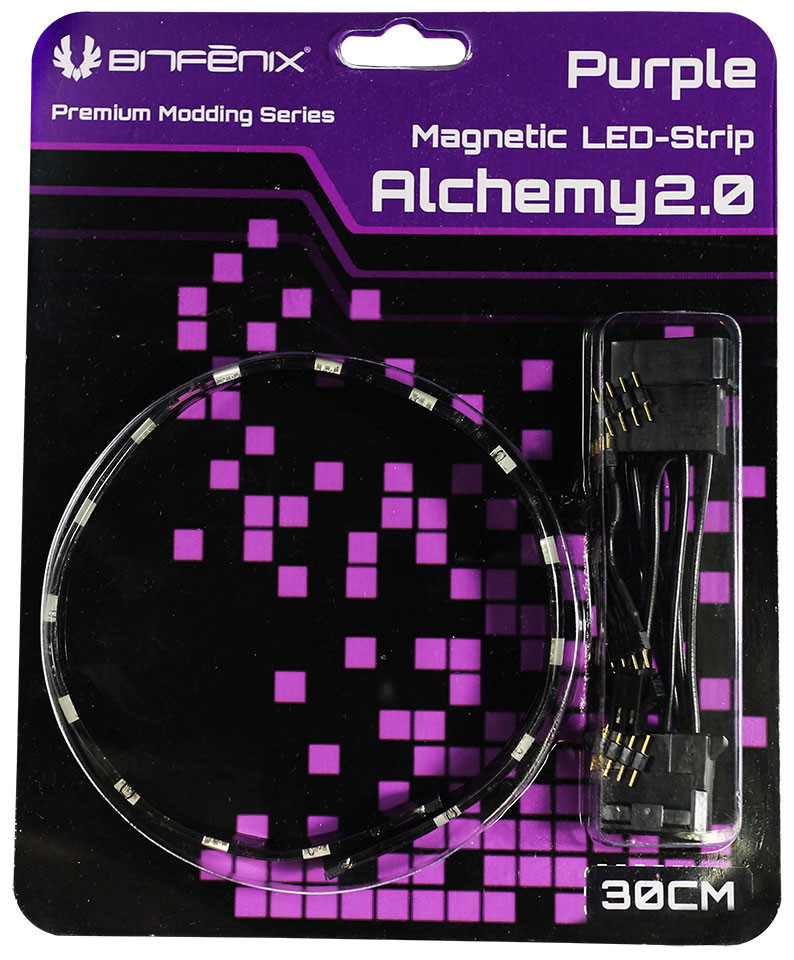 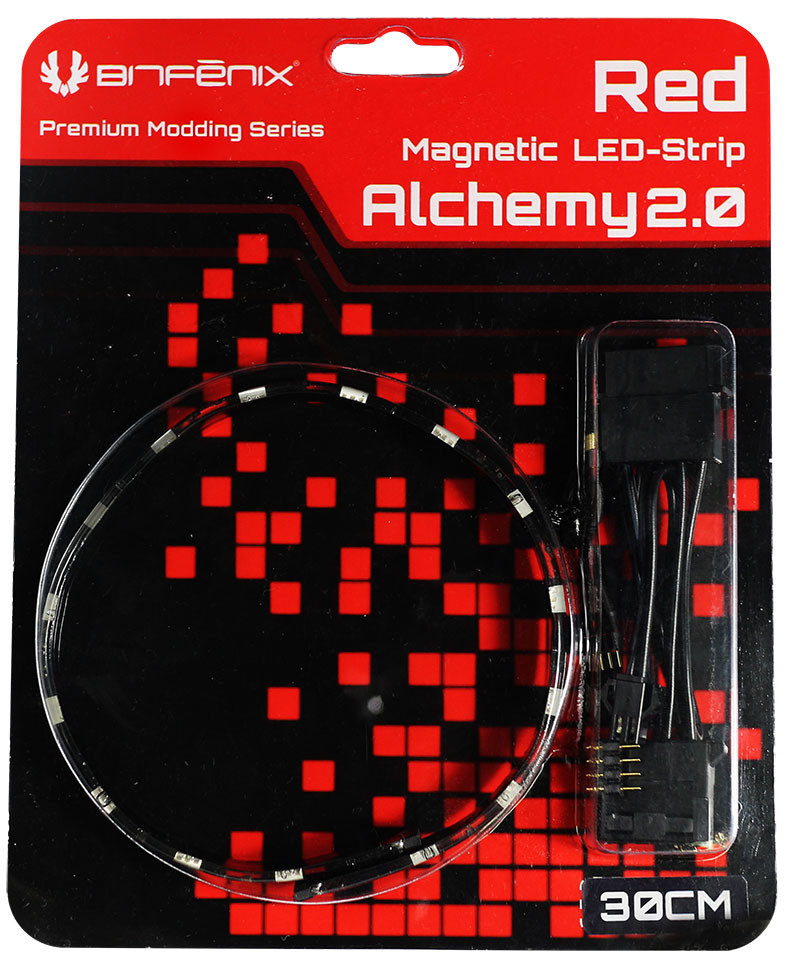 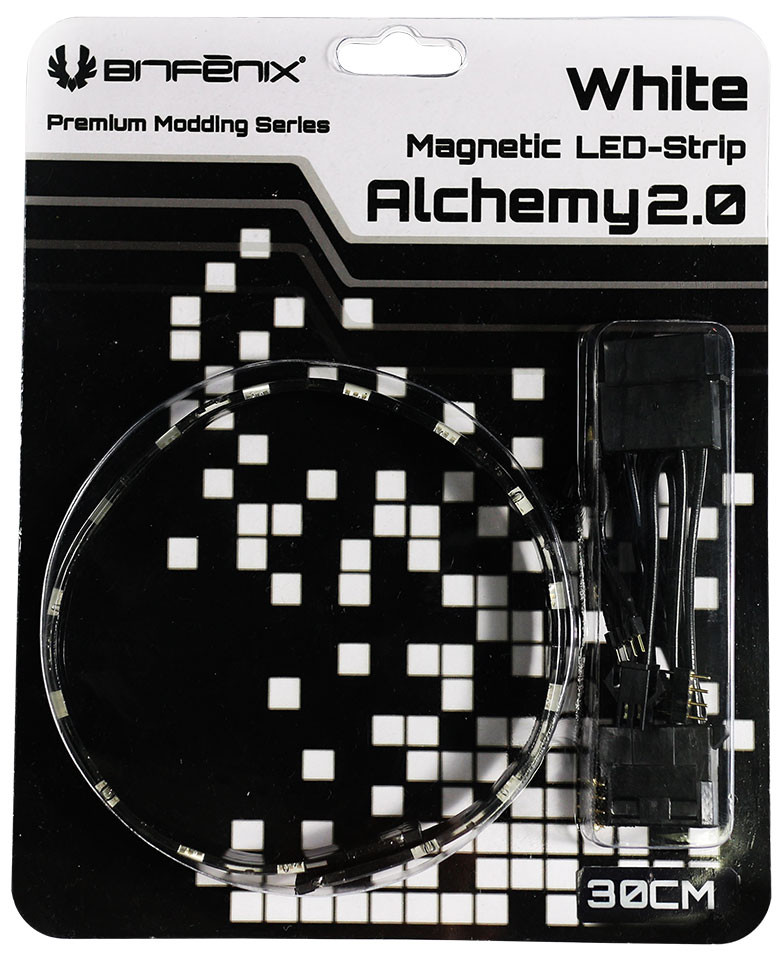 Alchemy 2.0 magnetic LED strips are based on the same TriBright 5050 SMD LED modules used in our original alchemy LED strip lineup, but feature a number of improvements: 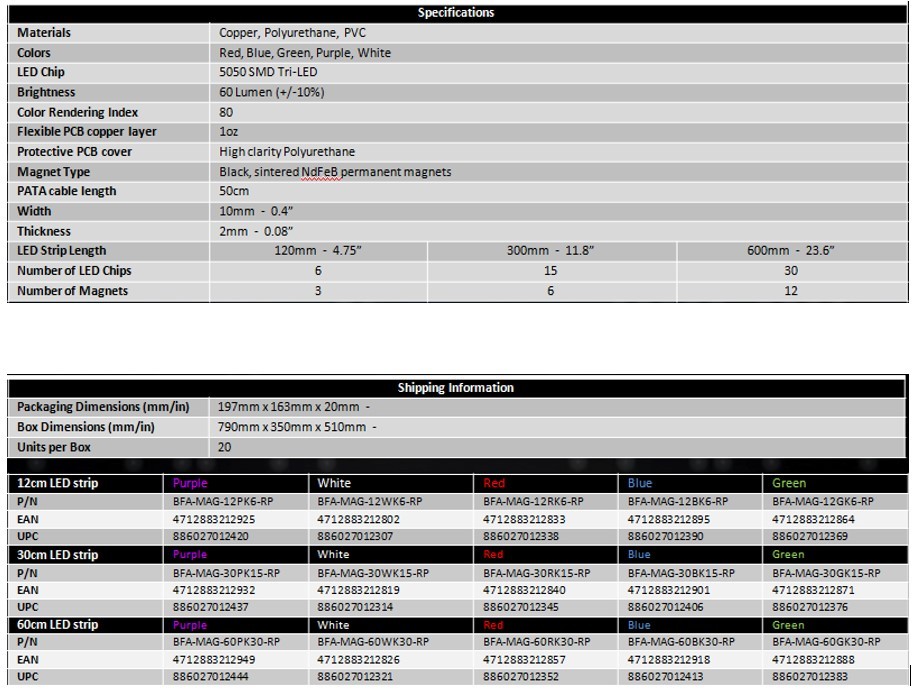 Thanks to the flexible PCB carrier Alchemy 2.0 magnetic LED strips attach to uneven or round steel parts and can be installed around 90 degree angles reaching from the front of the case, to the bottom and then rear.

Tiny but powerful magnets embedded into the high transparency Polyurethane substrate allow you to attach Alchemy 2.0 magnetic LED strips to any steel part of your case, radiator shrouds, power supply cover and more.

You can join the discussion on Bitfenix's Alchemy 2.0 LED Strips on the OC3D Forums.

Doomslayer
I think these will be LED strips i will be getting mainly cause of the magnetic strip.Quote

Tripp
Good to see they have moved on to magnetic strips, as I always found the stick stuff to go to crap after a while, easy to fix with some m3 tape but it's just a pain in the a*seQuote

Wraith
Eye eye... I spy some shiny goodness for ease of use.Quote

Dawelio
When will these be available?

Dark NighT
I am going to need a few of those!Quote
Reply