Bitfenix has just announced their new Spectre Xtreme and Specter Xtreme LED fans, which are designed to deliver high static pressure and be aesthetically pleasing.

These fans feature newly designed fan blades from Bitfenix, offering higher static pressure for use of heatsinks of on water cooling radiators but also to do so quietly. 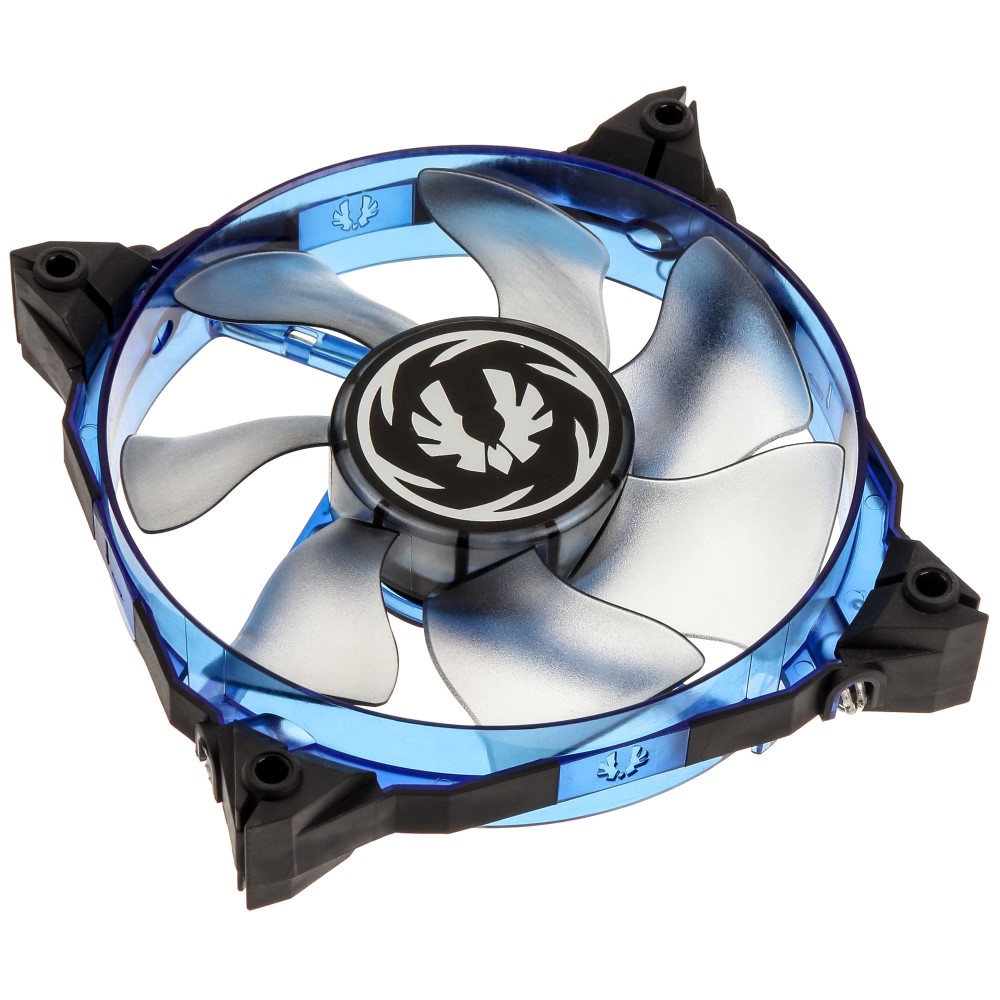 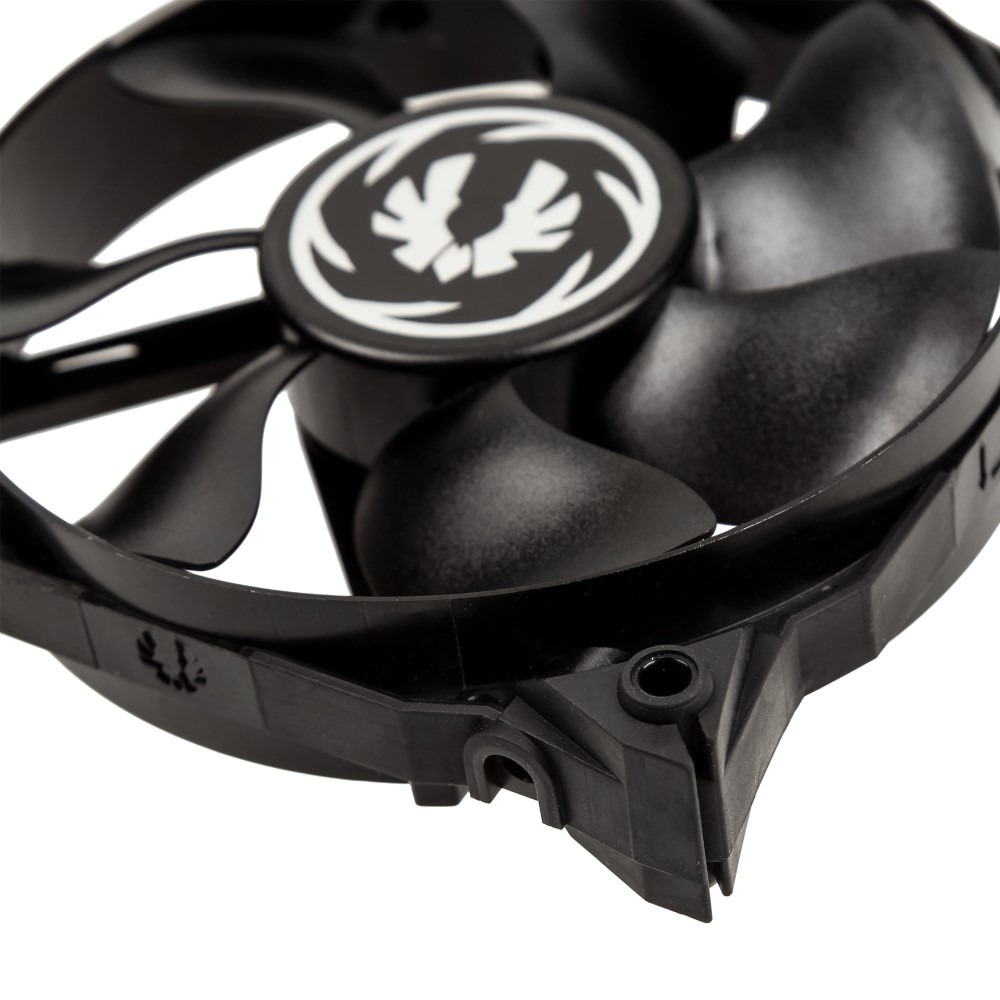 BitFenix Spectre Xtreme is engineered to be very quiet using high quality Fluid Dynamic Bearings to reduced the noise levels while increasing the efficiency and life expectancy of the fans.

The Spectre Xtreme comes in a wide variety of colours and options, with the black Spectre Xtreme non-LED model  and Blue, Green, Red and White LED options, though the LEDs can be turned on and off for these fans with a jumper cable.

Bitfenix say that they have taken special care has been taken to match the Green LED with the light emitted from NVIDIA GeForce GTX stock coolers. 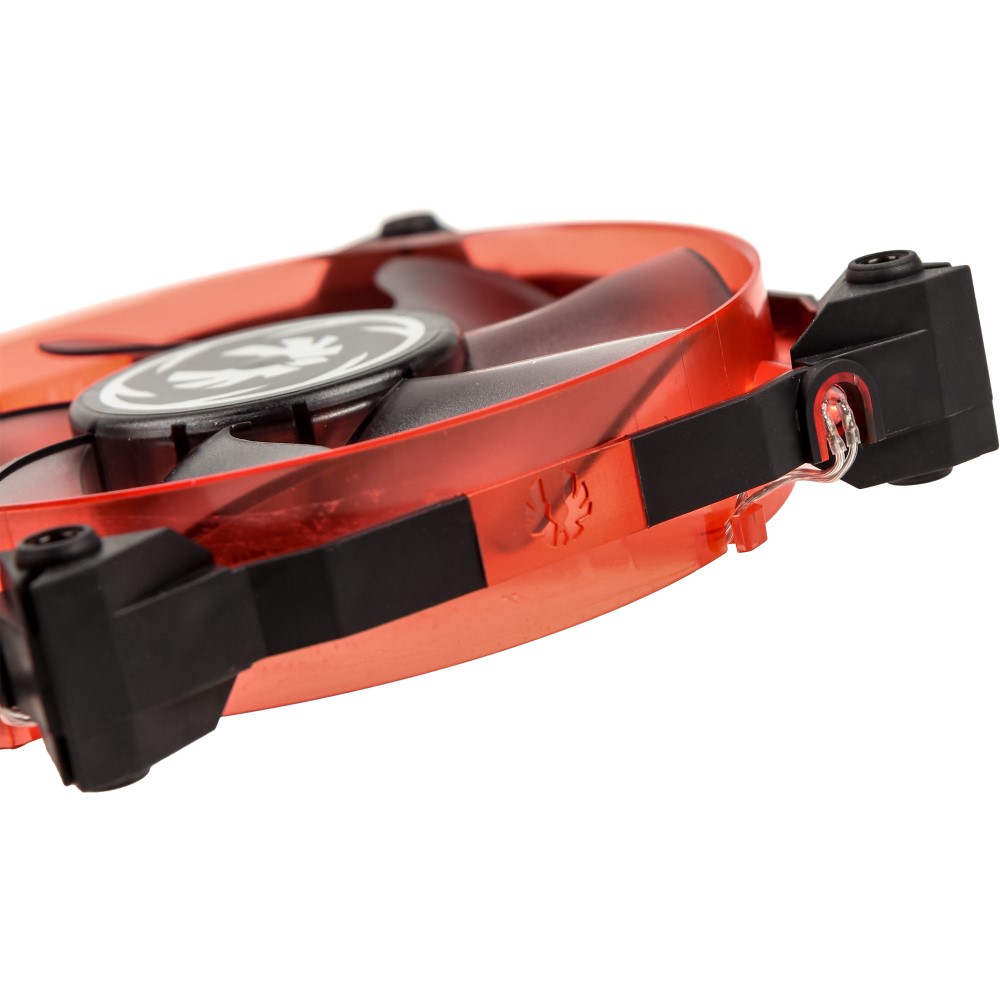 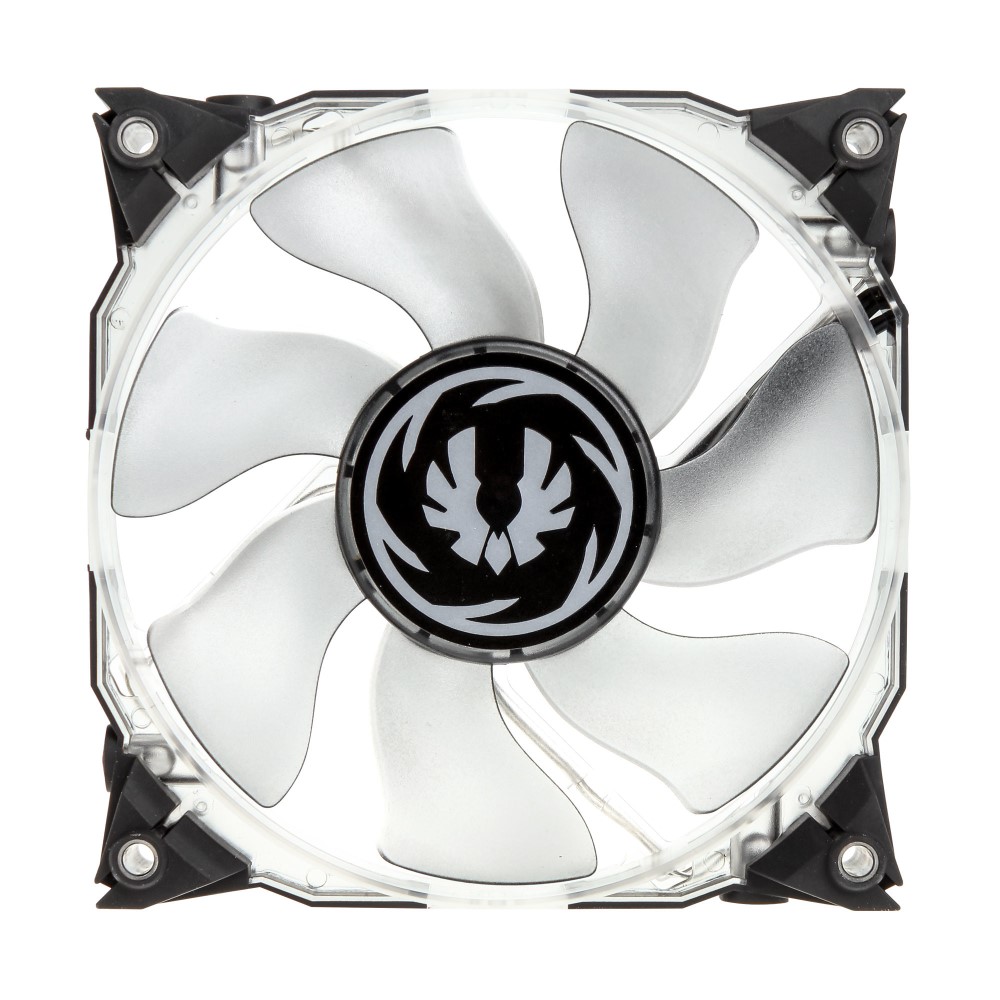 Right now there are only 120mm models of these fans on the Bitfenix website, but 140mm versions may be available in the future.

Wraith
Very nice! And about time they fixed them so these actually breathe air now