This chassis is available with Windowed and non-Windowed variants

Cooler master has confirmed that a higher-end MasterBox K500 (non-L) variant will be released in the future with a more advanced feature set, which will include RGB LED fans and an RGB LED controller. At this time the pricing and release date of the MasterBox K500 is unknown. 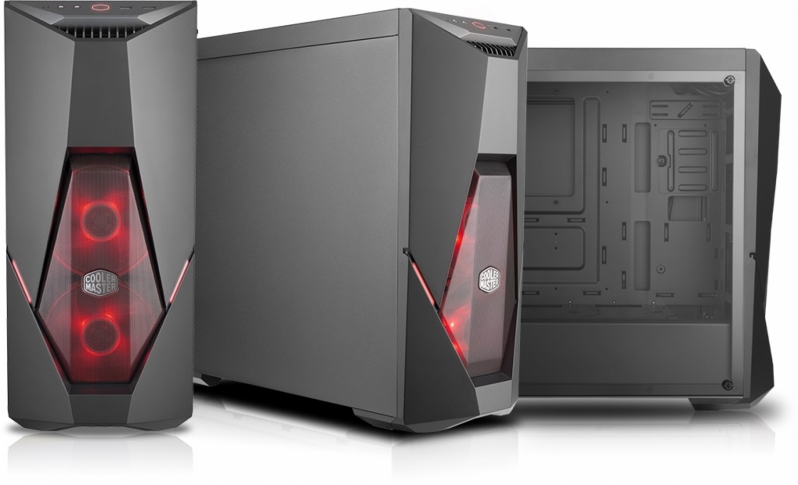 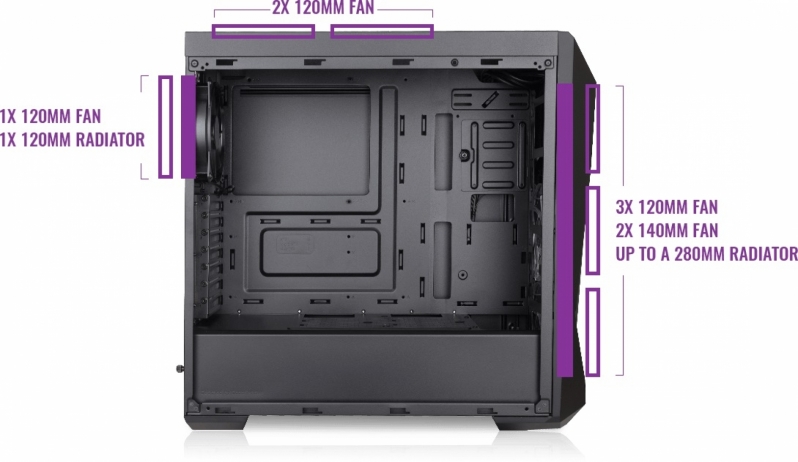 Cooler Master has confirmed that their K500L chassis will be coming to the UK market "soon", so keep your eyes out for this chassis at your favourite online retailer.

You can join the discussion on Cooler Master's MasterBox K500L chassis on the OC3D Forums.

ImprovizoR
They should change their company name. Judging by their latest cases in the last couple of years, "Cooler Master" thinks that airflow is for p*****s.Quote

Giggyolly
CM need to fire whoever is in charge of their aesthetics, damn their cases are uglyQuote
Reply