These Liquid Coolers are to be Amazon Exclusive designs

With these new AIO designs, Cooler Master has also made changes to their radiators and fans, utilising a new radiator which features a 16% increase in liquid passage space to increase coolant flow and an increased surface area to enhance heat dissipation. Cooler Master is also using their SickleFlow 120/140mm fans with these new MasterLiquid Coolers, which feature a new blade design to offer more static pressure to enhance cooling performance. 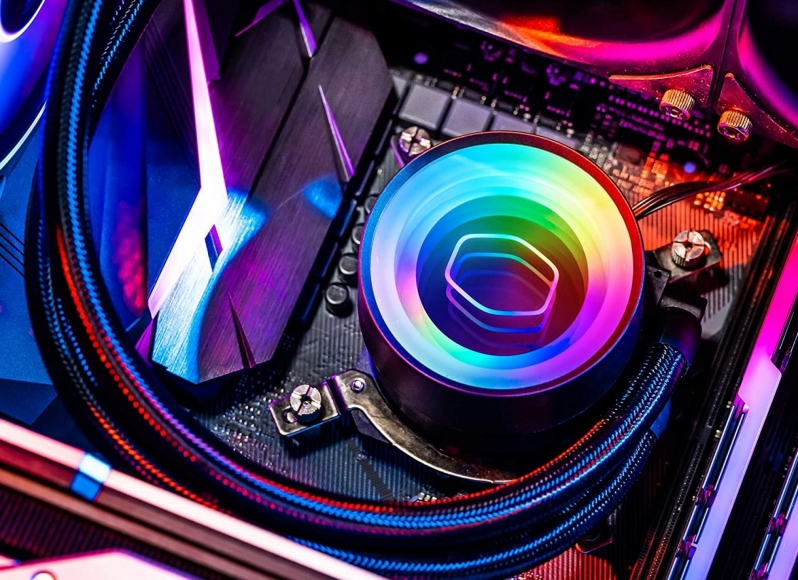 When compared to their older AIO offerings, Cooler Master's new MasterLiquid ML Mirror designs have been created with ease of installation in mind, offering users all the brackets and wires they need to enable all of the functions of the liquid cooler. 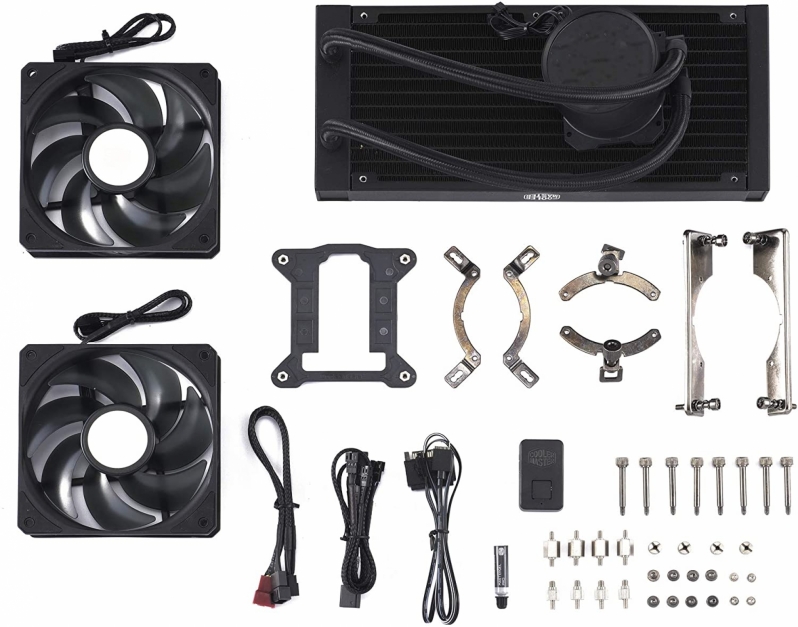 You can join the discussion on Cooler Master's new MasterLiquid ML Mirror series Liquid Coolers on the OC3D Forums.

Warchild
I saw Colourful released a 3080 neptune that is almost the same as this. I wonder if its a coolermaster block?