Below we can see the Master Box 5, which will be available in both black and white and with several slightly different design options. Both of these are fairly basic cases but offer a clean design and plenty of cable management options. 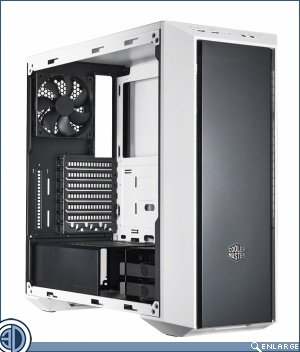 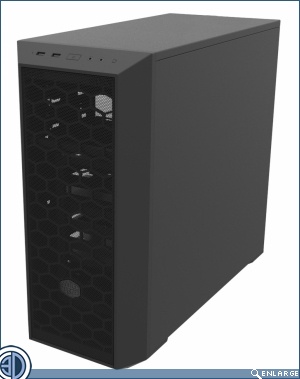 In the Master Box series, there is also the higher end and gamer oriented Master Box 5T, which comes with a red and black colour scheme and has enough hard drive space to become what could be a decent home server chassis.

There is also the MATX Master Box Lite, which is designed to offer a similar aesthetic but in a smaller more compact form factor. Both of these new cases are pictured below. 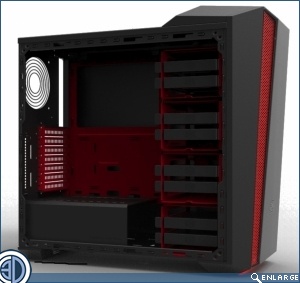 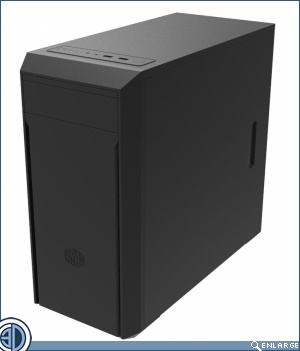 Moving onto Cooler Master's higher end Master Case Series, we can see that Cooler Master was not lying when they said that the Master Case concept would lead to a large variety of unique cases and a range of upgrade paths.

Below we can see two new Master Cases, the first being the Master Case 5T, which features a design that is reminiscent of Cooler Master's old Storm Trooper case design and comes in a red and black colour scheme. 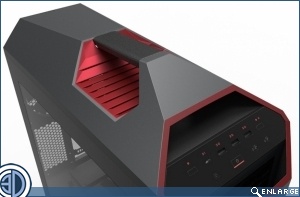 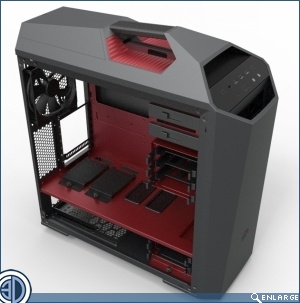 Cooler Master has also shown their Master Case 6 design, which has a rear panel for the management of your cases rear cables, allowing you to give your PC and desk a tidy look both inside and out.

For the most part, this case is almost identical to the master Case Maker 5 internally, which is not a bad thing as that case had a great internal layout and design. 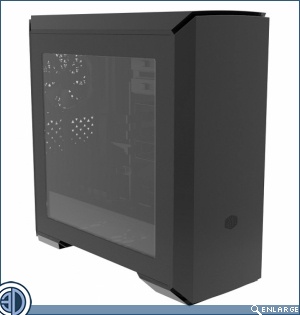 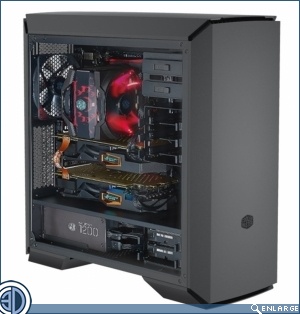 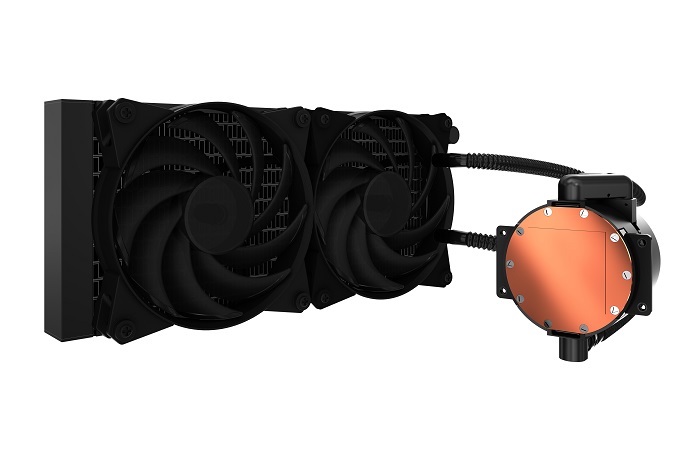 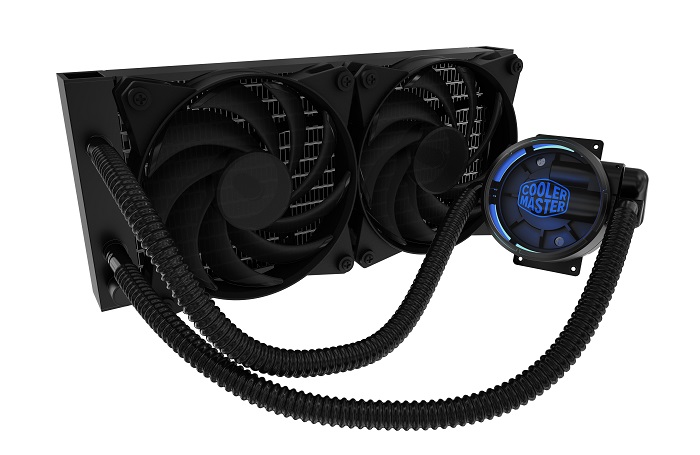 You can join the discussion on Cooler Master's new case and cooler designs on the OC3D Forums.

jimma47
What no Master B8? The Box 5T reminds me of a Jawa Sand crawler but I do like the Master Case 5T. T for Trooper perhaps? It would be cool if you could get different highlights/colour combinations.

Edited because I was confused with boxes and cases.Quote

WYP
Quote:
If it was white and red maybe :PQuote

Wraith
Quote:
I'm sure Tom has somewhere he can do some painting now and maybe have a shower at the same time.