Corsair has just launched their XC5 RGB PRO and XC7 RGB PRO CPU water blocks, both of which utilise a new cold plate design that uses a quad-split flow design and 110 cooling fins to deliver CPU thermals that are up to 4°C cooler than their last-generation counterparts.

These new CPU water blocks are designed to support the latest processors from AMD and Intel, supporting AMD's AM4 socket and Intel's LGA 115x, LGA 1200 and LGA 1700 sockets. With AMD confirming that AM4-compatible coolers will be supported on their next-generation Ryzen socket, users of this water block can rest assured that it will support Zen 4 when it launches in late 2022. 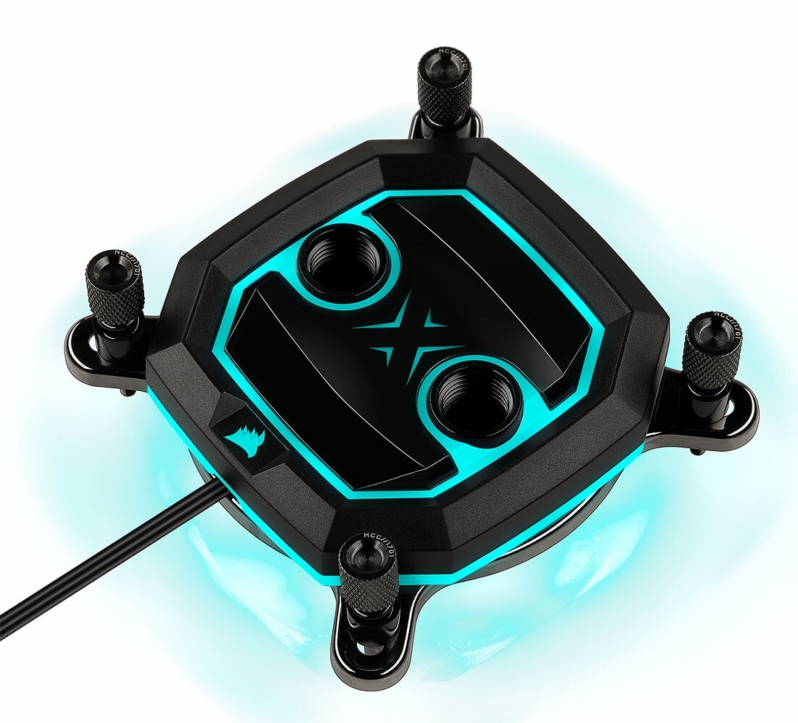 CORSAIR, a world leader in enthusiast components for gamers, creators, and PC builders, today announced a new PRO generation of performance custom cooling CPU water blocks in the award-winning Hydro X Series: the XC5 RGB PRO and XC7 RGB PRO. Equipped with more than 110 high-efficiency micro-cooling fins and an innovative quad-split flow design, these new water blocks deliver extraordinary cooling paired with vibrant RGB lighting at the heart of your loop. With compatibility across the entire range of modern CPUs from Intel and AMD, including the upcoming Intel LGA 1700 socket, the Hydro X Series delivers the cooling you need to help your next stunning PC build run at its full potential.

Thanks to new precision-machined copper cold plates and a quad-split flow design with multiple inlet channels, the XC5 RGB PRO and XC7 RGB PRO achieve fantastic cooling performance, up to 4°C lower than their previous generation counterparts. Their durable construction with reinforced standard G1/4" threads will keep your CPU running at its best for years to come.

The XC5 RGB PRO (pictured above) shines with 16 RGB LEDs customizable across eight lighting zones and a solid top for a refined and minimalist appearance. RGB lighting can be controlled and synchronized across all CORSAIR iCUE-compatible RGB devices with a CORSAIR iCUE Controller (sold separately) and iCUE software, or controlled via compatible motherboards with an included 5 V ARGB adapter cable. The XC5 RGB PRO is available with either Intel or AMD brackets, for easy installation on LGA (1700, 1200, 115X) or Socket AM4, respectively. 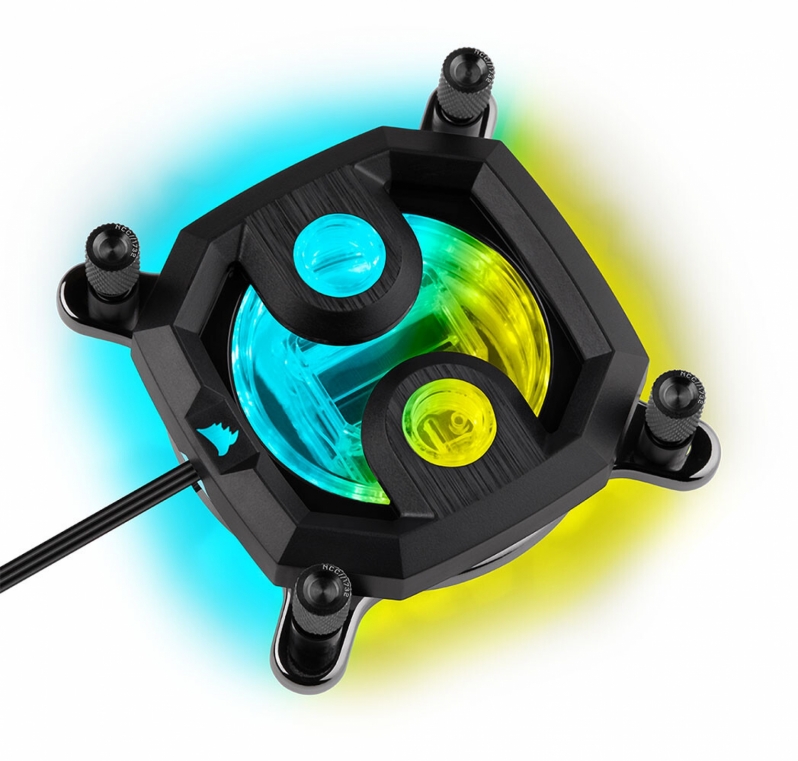 The XC7 RGB PRO (pictured above) ups the ante with nickel-plated copper cold plates and a transparent flow chamber to further show off your coolant and lighting, in addition to its 110 high-efficiency micro-cooling fins and quad-split flow design. Its 16 RGB LEDs are all individually addressable for even more intricate lighting effects. The XC7 RGB PRO includes brackets to fit both Intel LGA (1700, 1200, 115X) and AMD Socket AM4.

Whether you're building a new custom cooled powerhouse or looking to improve the performance of your current system, the new PRO Series water blocks will help you get the best out of your CPU.

The CORSAIR Hydro X Series XC5 RGB PRO and XC7 RGB PRO are available immediately from the CORSAIR webstore and the CORSAIR worldwide network of authorized retailers and distributors.

You can join the discussion on Corsair's new PRO series XC5 and XC7 water blocks on the OC3D Forums. 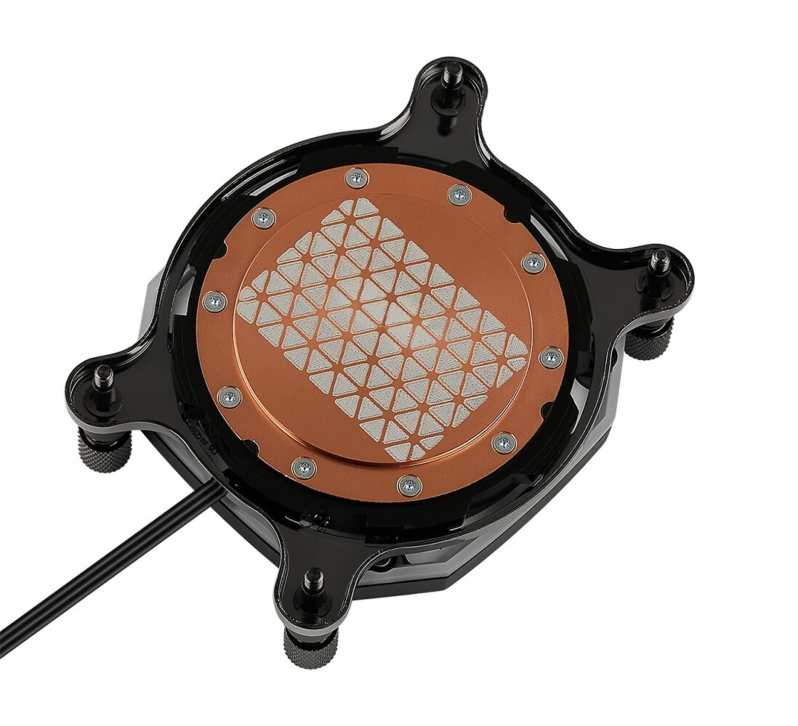