Corsair is set to release their next generation of all-in-one (AIO) liquid coolers, offering new pump and radiator designs to increase the performance of their units while also reducing noise output.

This new series of pre-filled liquid coolers will launch under the Corsair PRO brand, offering RGB illumination on the device's CPU block and make use of Corsair's new ML-series (Magnetic Levitation) fan technology to deliver minimal fan noise under load. Corsair's PRO series of AIOs will be the company's quietest cooler to date. 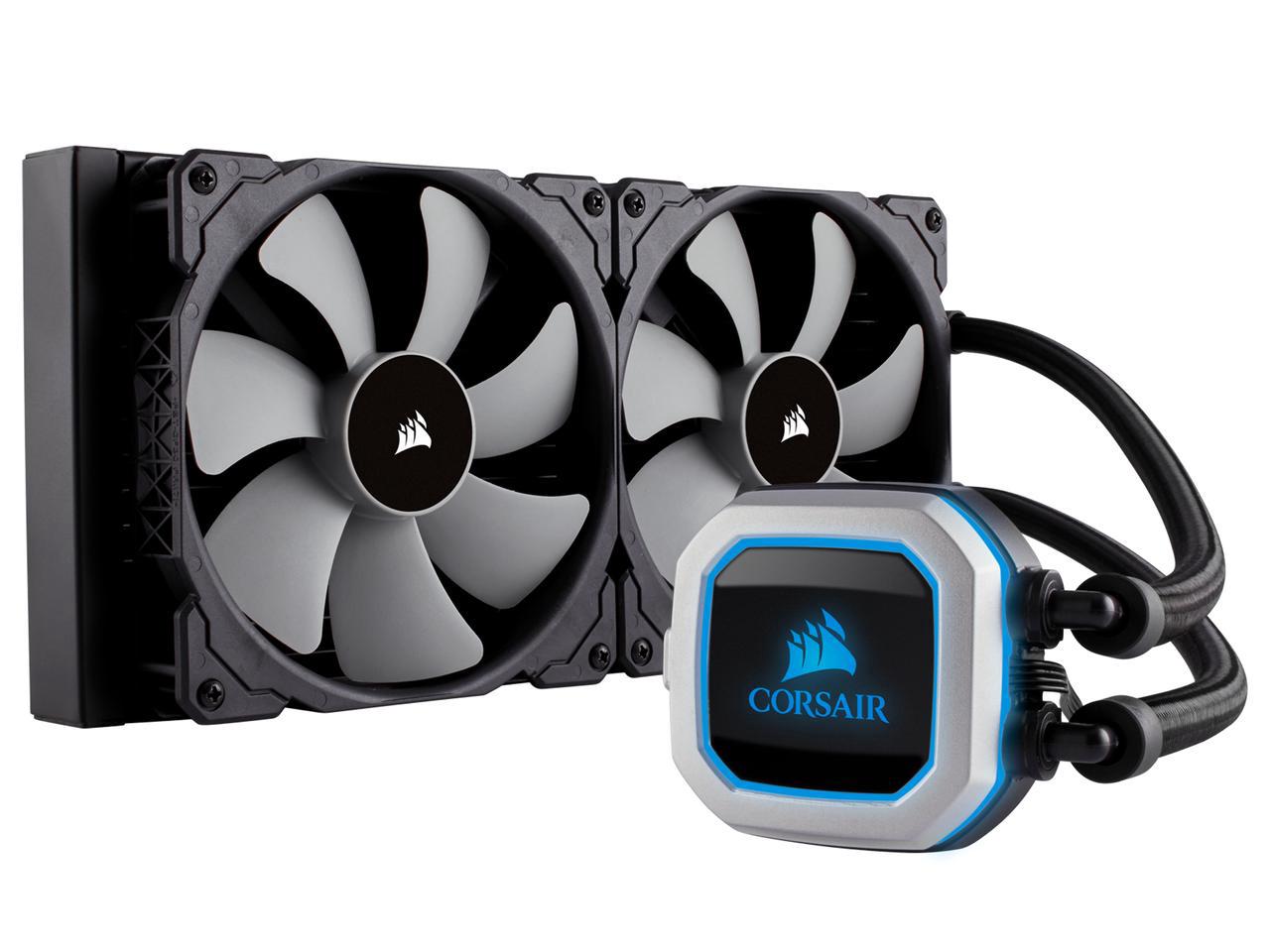 Corsair has not officially confirmed when both of these AIO liquid coolers will release, though Corsair's PRO series is also expected to release with 240mm and 120mm variants.

Recent rumours have also stated that Corsair has been working on a "Silent Start Mode" and "Zero RPM" fan mode for their AIO liquid coolers, which are designed to minimise the noise produced by the unit on startup and deliver silent operation while your system is idling. 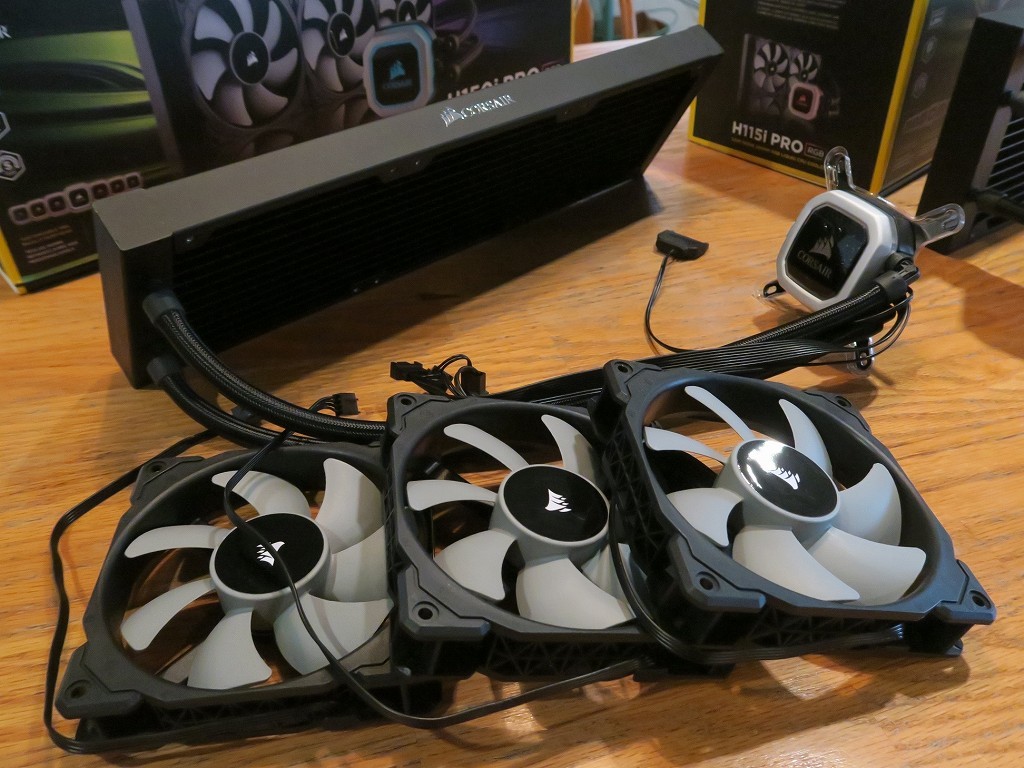 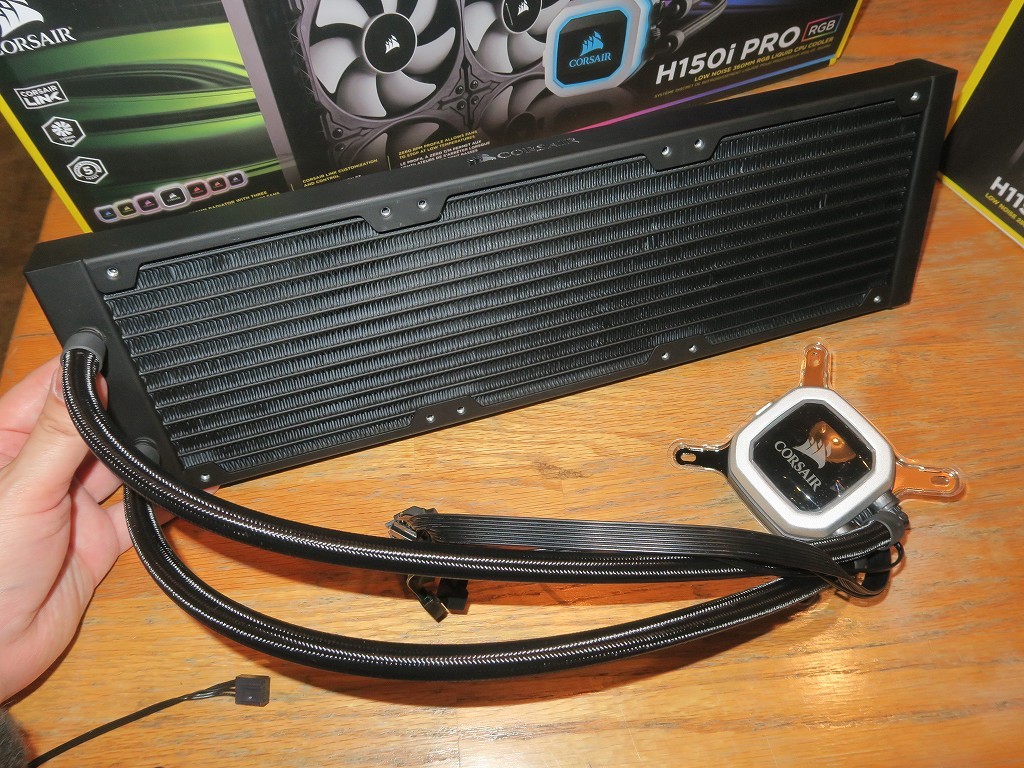 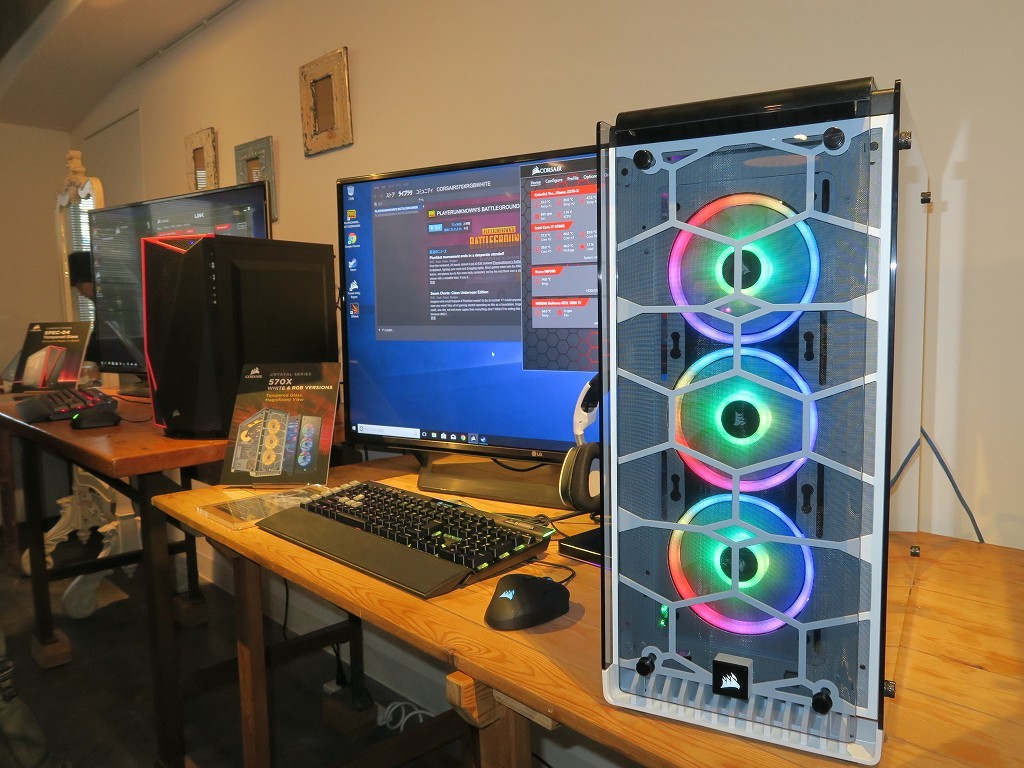 You can join the discussion on Corsair's upcoming H115i Pro and H150i PRO AIO liquid coolers on the OC3D Forums.

Dicehunter
Quote:
The silver part may be interchangeable like the previous AIO's

g0ggles1994
Said it before and I'll say it again, that is one ugly ass blockQuote
Reply