Corsair has some new AIOs coming for Alder Lake

Corsair has started teasing their next generation of All-In-One CPU liquid cooling solutions, releasing a teaser video on Twitter that highlights the company's use of OLED/LCD screens on their upcoming units.

Once Corsair releases this information, Videocardz, the hardware leaking website, revealed seemingly everything that there is to know about the company's new liquid coolers. Including the fact that these new models will support Alder Lake's LGA 1700 CPU socket and that they will be releasing 3x120mm (360mm) and 3x 140mm (420mm) versions of their new Closed Loop Liquid Coolers (CLCs). 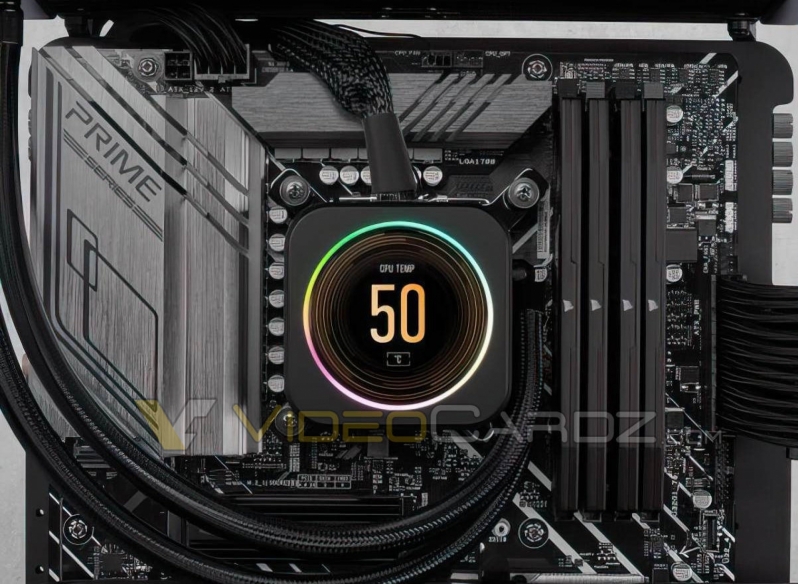 On their Twitter post, Corsair showcased RGB lighting on their new pump/block solution as well as an LCD (perhaps OLED) screen that can detail useful information like CPU core temperatures, coolant temperatures, pump RPMs and other useful information. The cooler's LCD is also apparently able to playback short video sequences or GIFs.

These new liquid coolers are also said to be paired with new RGB fans from Corsair. More information about these new fans and Corsair's next-generation AIOs are due to be revealed later this week.

You can join the discussion on Corsair's next-generation AIO teasers on the OC3D Forums. 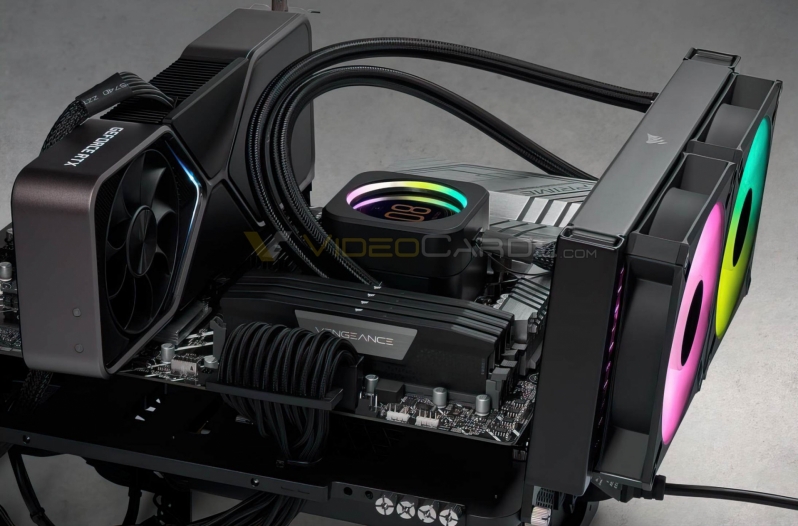 Dicehunter
So same rad as the Capellix coolers, Likely same pump, Tubing etc... but now a little screen slapped on to it.

Honestly not too keen on the looks, Prefer my pump top to be a little bit more minimalistic, Also less to go wrong.Quote

MacLeod
I kinda like it. My PC sits on the floor to the left of me so I can't see my components so it's lost on me but I would be interested in this and could see why others would be. Makes it a little easier to monitor in game temps if you're just rolling a single monitor system.Quote
Reply