Corsair confirms that their cooling products already support AMD's new AM5 CPU socket, and that optimised DDR5 memory modules are on the horizon

AMD has designed AM5 to use the same mounting holes as their AM4 socket, allowing existing CPU coolers to be forward compatible with AMD's newest motherboard platform. All current Corsair CPU coolers support AMD's Am5 socket, including their Elite LCD series, their ELITE Capellix series, and their standard Elite series.

In addition to their support for socket AM5, Corsair has also confirmed that they will soon be launching optimised DDR5 memory modules, which will be designed to deliver optimal performance with AMD's new Zen 4 processors. We expect these memory modules to run at optimal frequency ranges for AMD;'s latest Ryzen processors, offering a good balance between pricing, performance, and module capacity.

What follows is Corsair's Press Release regarding its AMD Ryzen 7000 series/AM5 support.

CORSAIR has been working closely with AMD in the lead-up to the AMD Ryzen 7000 Series launch, and has already updated its PC Builder database to include the new processors so that you can curate a parts list for a powerful new AMD PC in minutes. The CORSAIR PC Builder takes your chosen CPU, graphics card, and motherboard and checks them for compatibility against a vast database of PC parts, coming up with a comprehensive list of CORSAIR parts guaranteed to work with your system. From a correctly sized case and appropriate fans, to a PSU rated to power your build and even RGB lighting, the CORSAIR PC Builder takes the guesswork out of building your new Ryzen 7000 Series powered PC. The CORSAIR PC Builder is even able to intelligently optimize the parts selected, so that you don’t overspend or bottleneck your build with a mismatched component. 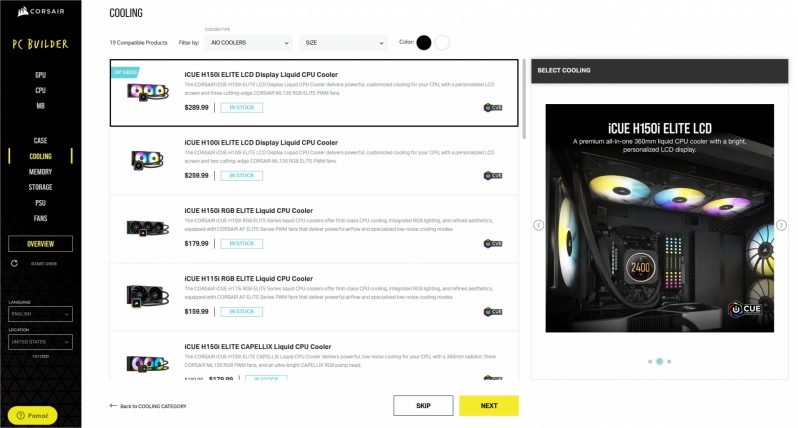 CORSAIR is also ready for the launch with a wide array of products to support your new CPU. AMD Ryzen 7000 Series utilize the next-generation AM5 socket, which is already compatible with all current CORSAIR all-in-one liquid CPU coolers that support AM4, including the versatile ELITE LCD Series, the ultra-bright ELITE CAPELLIX Series, and the performance-driven RGB ELITE Series. With celebrated CORSAIR cooling, your PC will quietly manage the heat while you reap the benefits of next-generation AMD CPU performance 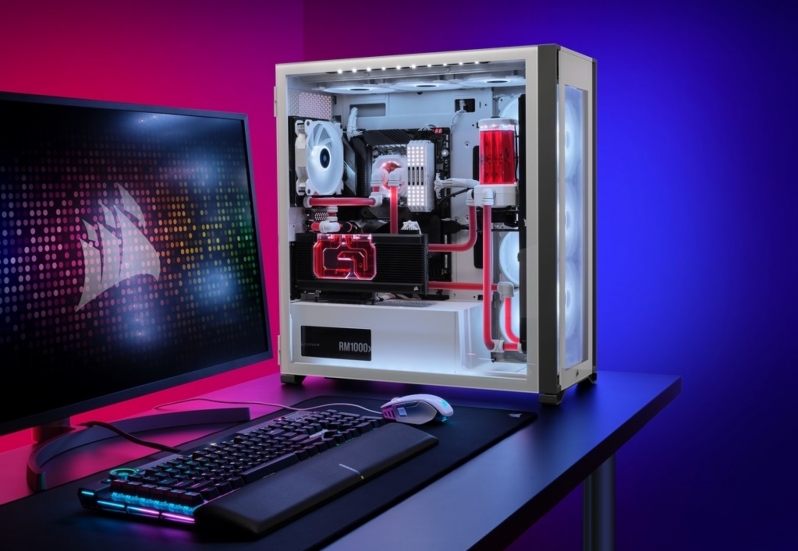 You can join the discussion on Corsair's support for AMD's new AM5 CPU platform and Ryzen 7000 series processors on the OC3D Forums.