It is hard to deny that Intel's Xeon W-3175X processor is the best processors available to consumers, especially when it's overclocked. Yes, AMD has their 32-core Ryzen Threadripper 2990 WX, but even when overclocked to max clock speeds of 4+GHz are challenging to achieve on all cores.

In the high-end Intel maintains their edge when it comes to per core clock speeds, cementing them a performance lead in many single-threaded applications, which means that nothing can really match a highly overclocked Xeon W-3175X processor. That said, few people can afford such an elaborate system configuration, given the insane price tags for all components, from the CPU itself to the overclocking-ready LGA 3647 series motherboard to the 6-channel memory that is required to get the best out of the processor.

If you are already spending so much on your new GPU and motherboard, EK believes that you should also go all-in on overclocking your systems, for which the company has designed and manufactured water blocks that are purpose-built for Intel's Xeon W-3175X and ASUS' ROG Dominus motherboard. 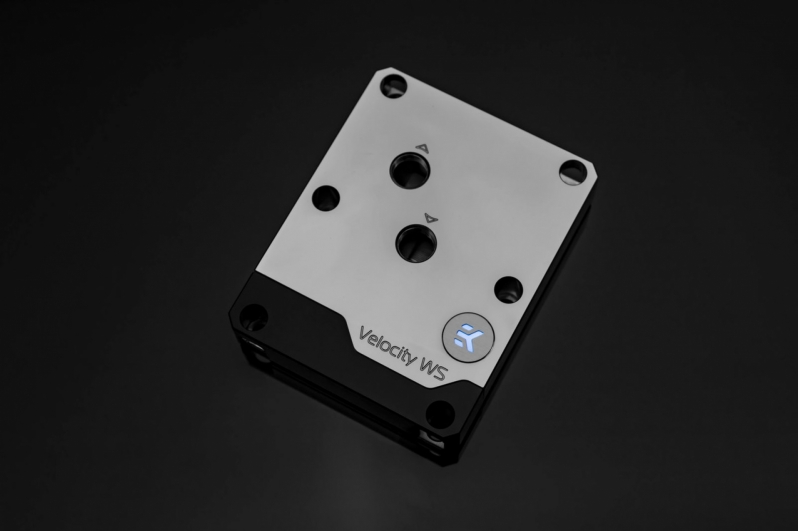 Moving on to ASUS' ROG Dominus series motherboard we have the EK-VRM ASUS ROG Dominus Extreme, which is designed to keep the board's VRMs cool using a large cooling plate and direct contact thermal pads.

With water flowing over all vital components on the VRM, EK's VRM cooler will ensure that both the MOSFETs and the inductor coils of the ROG Dominus remains cool under load, even while heavily overclocked.

Given the high-end nature of this CPU platform and the low volume nature of this section of the PC market, we can see exactly why both of these components cost over €200 euros. That said, those who demand the best from these insanity-grade components should be able to afford the price premium to place their motherboard and CPU under water.

You can join the discussion on EK's full-metal water blocks for ASUS' Dominus Extreme motherboard and LGA 3647 CPU water block on the OC3D Forums.

Warchild
I want one for me 7700k!Quote