A black minimalistic AIO with a brushed aluminium finish

At CES 2021, EK opened up their EK-AIO series to more PC builders with the EK-AIO Basic series launch, which offers hardware enthusiasts a minimalist look with no RGB while boasting the same performance as before.

If you prefer an all-black aesthetic and dislike RGB components, this Closed-Loop Liquid Cooler (CLC) is ideal for you, offering users a brushed aluminium top and black EK Vardar series fans. These All-in-One Liquid Coolers will ship in 240mm and 360mm variants with MSRP prices of €75.55 and €100.76 respectively on the EK web store.

Like EK's other AIOs, the EK-AIO Basic series features support for all major consumer-oriented CPU sockets, including socket AM4, LGA 1200, LGA 1150 and LGA 2066. This AIO does not support AMD's ultra-large TRX40 and TR4 sockets.

Effectively, these AIO Basic units are the same as EK's AIO Elite D-RGB series, minus the RGB support. These units are a godsend for those who dislike RGB and those who desire EK performance at lower prices.

The EK-AIO Basic Series is a non-RGB, price-conscious all-in-one liquid cooling solution for your CPU. It offers all the water cooling benefits in a compact, easy to install, and maintenance-free design. This EK AIO comes with a universally compatible CPU water-block, along with a pre-filled pump-reservoir combo. It is ready to go straight out of the box. Less fuss, more cooling! 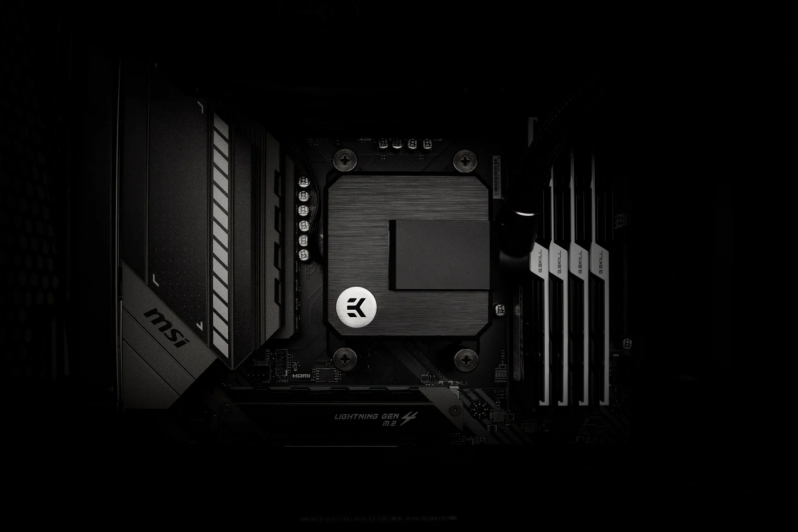 You can join the discussion on EK's EK-AIO Basic series of Closed-Loop Liquid Coolers on the OC3D Forums. 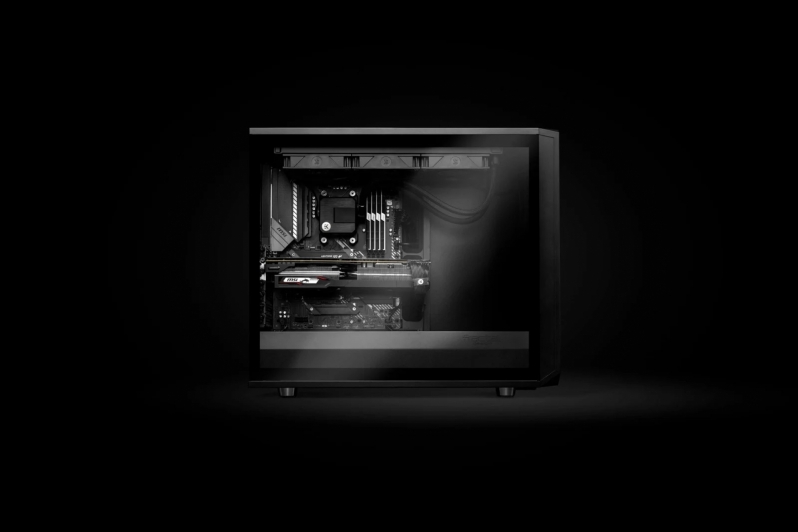 Zinc64
My Arctic 360 just arrived this AM, but this looks perfect.
Next Time!Quote

niceguyjin
I'm liking the look and price of these very much. Hopefully there'll be some reviews incoming soon. I wonder if the pump is unchanged from their other units?Quote

You_What?
Just typical, guess I'll be replacing the NZXT I was going to put in on the rebuild, argh!

Edit: Have just gone over to the EK site, prices are playing up, anyway, just hit me, I guess I'll be stung with Import Duties/Tax on these? Was looking at ordering the Basic and EK DRGB 120mm.Quote

AngryGoldfish
Quote:
Why would you have import duties and tax to pay?Quote
Reply