It looks like EK is retiring their Supremacy brand name

EK water blocks is perhaps the most famous name in the world of custom PC watercolour, supplying the blocks, coolant, tubing and pumps that are required to cool countless liquid cooled systems.

Now it looks like EK wants to revitalise their brand, starting with their new Vector series of GPU water blocks, bringing with it a new brand name "Vector" as well as a modified aesthetic and a different approach to RGB lighting.

This new branding doesn't stop with EK's GPU water blocks, as a new CPU cooling solution is on the horizon, a block which will replace the company's ageing Supremacy EVO and Supremacy MX offerings, hopefully offering an improved design while offering a new aesthetic. 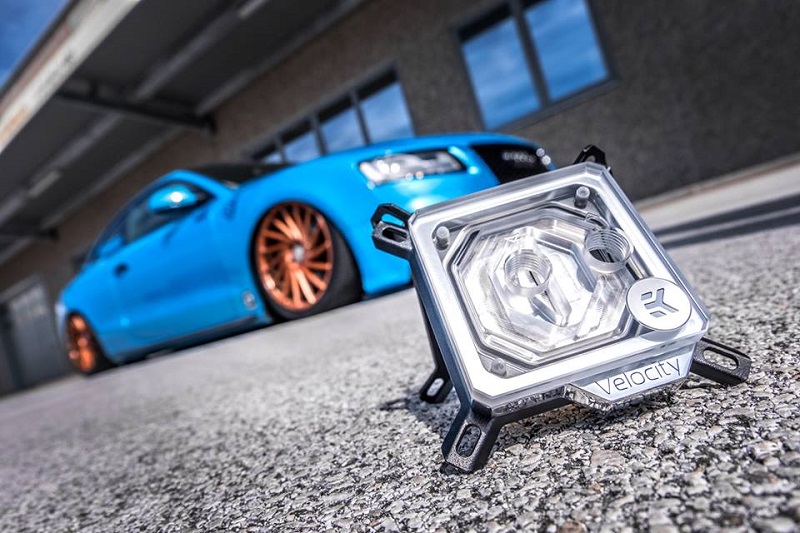 EK is expected to reveal more information about their latest CPU block design in the coming days, ready for release with the company's Vector series Geforce RTX water blocks later this month.

You can join the discussion on EK's new Velocity CPU water block design on the OC3D Forums.