Previously, EK offered this style of Closed-Loop Liquid Cooler (CLC) with 240mm and 360mm radiator sizes and 120mm fans, leaving a gap in their lineup for a 280mm option. The EK-AIO 280 D-RGB is a great all-rounder design which offers almost as much radiator area as EK's 360mm option while also boasting support for a larger number of PC cases.

EK has listed their EK-AIO 280 D-RGB with an MSRP of €134.90 and backs up their units with a 5-year limited warranty. More information is available on the EK Webshop.

You can join the discussion on EK Water Block's EK-AIO 280 D-RGB CPU cooler on the OC3D Forums. 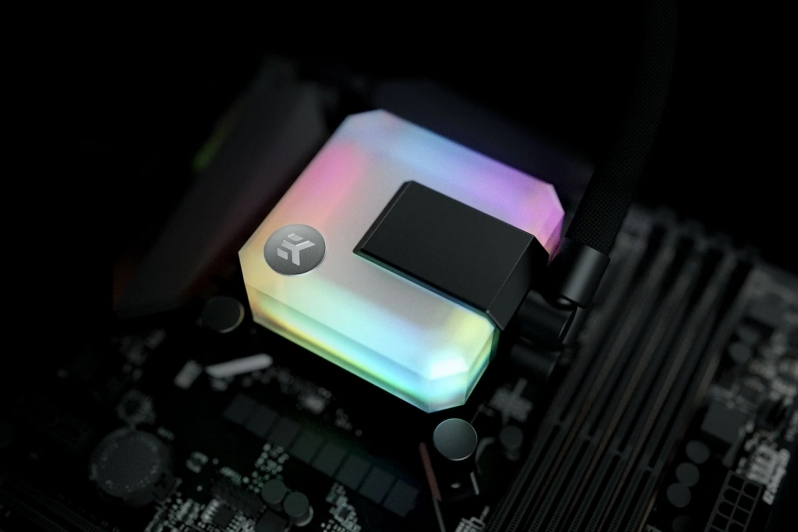