Next month, AMD plans to launch their Ryzen 5000 series of processors and their Radeon 6000 series of graphics cards, and EK is ready to deliver full support for both product lines.

EK also plans to release a full Quantum Liquid Cooling kit for Ryzen systems, which will include blocks for Ryzen CPUs, Radeon RX 6800/6900 reference GPUs, radiators, fans, tubing, and everything else that gamers will need to create a full liquid cooled setup. This fil will also feature AMD branded fans and ship with a bottle of Red coolant concentrate. 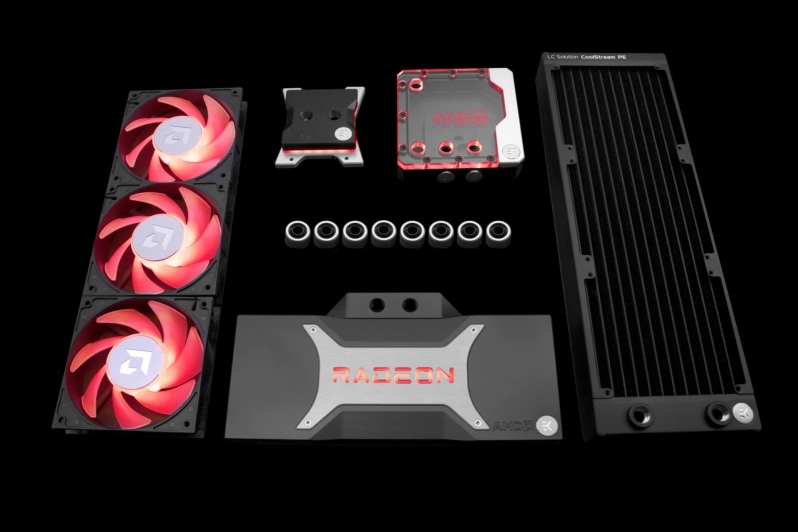 EK is also backing AMD's Radeon series of RX 6900/6800 series products by creating an all-in-one liquid cooler called the Quantum Reaction AIO RX 6800/6900 D-RGB P240. This will allow users of reference Radeon RX 6800/6900 series graphics cards to liquid cool their graphics card without the hassle of creating and filling a full custom loop. If you are looking for simplicity, this kit is a great option for you. 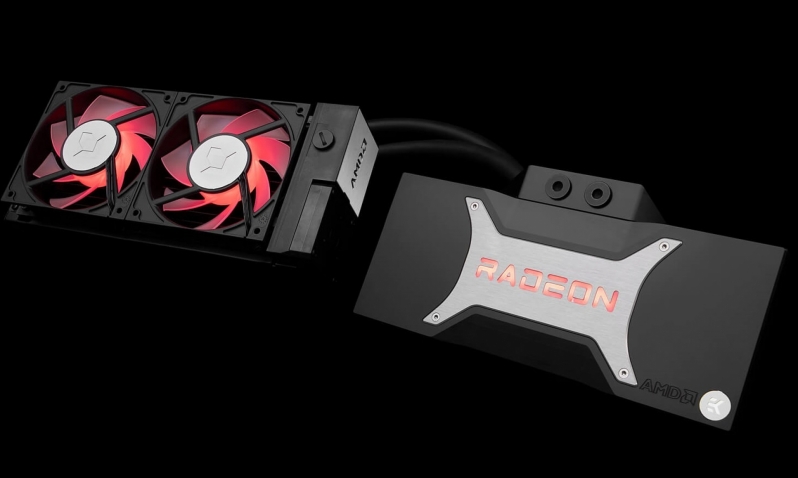 At this time, EK has not confirmed the pricing or availability of these new products. We expect to hear more from EK soon regarding these factors.

You can join the discussion on EK Water Block's new Ryzen and Radeon series products on the OC3D Forums.

robbiec
How times change, Anybody remember white box only Asus motherboards when Athlon launched? Here we are with designs ready to go on just announced products.