Fractal has today revealed two new cases, both of which are smaller counterparts to the company's breakthrough Torrent chassis (Review here). The Torrent is easily the best case that we tested in 2021 when it came to airflow and system cooling performance, and Fractal is hoping to bring these same traits to smaller form factors with their new Torrent Compact and Torrent Nano series cases.

With the Compact, Fractal retains support for EATX motherboards that are up to 274mm wide, supports two 180mm fans on the case's front and supports up to two 180mm fans (with an MATX motherboard), two 140mm fans, or three 120mm fans at the base of the case. These bottom mounted fan locations are not included, out of the box, and neither is a rear-mounted 120mm fan.

The Fractal Torrent Nano is a Mini ITX case that supports a single front mounted 180mm fan (which is included), and can support up to two bottom mounted 140mm fans or 120mm fans. This case can supports graphics cards that are up to three slots thick and 335mm long. This case also features a GPU support.

Below is Fractal's Press Release for their new Torrent Compact and torrent Nano cases. 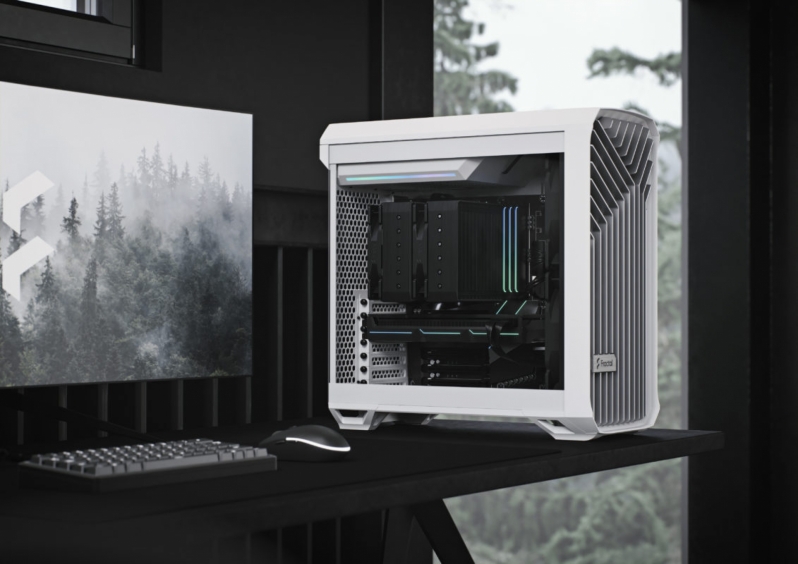 Announcing the Torrent Compact and Torrent Nano – two space-efficient PC cases devoted entirely to providing the highest possible air cooling performance of their respective form factors. Much like the base model Torrent, the attention to detail is reflected in everything from the choice of components to the streamlined design inside and out, creating two cases that really reach new heights in the pursuit of ultimate airflow for compact and nano builds.

Simply put, the new models are powerhouses that let you enjoy airflow to a degree normally associated with larger cases, making Torrent an excellent choice for air cooling aficionados looking for a compact or nano case. 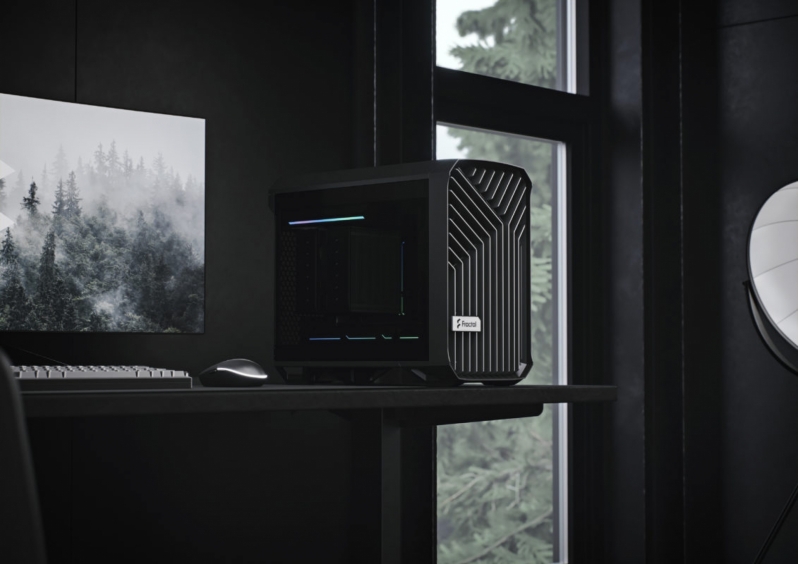 You can join the discussion on Fractal's new Torrent Compact and torrent Nano cases on the OC3D Forums.

NeverBackDown
If this Nano is anything above 20L then it's not true SFF.. I wish they released that info. Otherwise it mine as well be a MATX caseQuote

Linchpin
Quote:
It's 34L. It's easily as big as a decent mATX case.Quote

Dawelio
Considering GamersNexus gave the original Torrent a very good review ”We like this case”, no wonder it got so popular. Think these will do the same.Quote

Warchild
it does seem to me like Fractal have pushed the size so its borderline ATX and M ATX. Both cases look on the larger side of the M ATX and ITX formats.

AngryGoldfish
Lovely looking designs, and that front fan should move a lot of air, but I find it hard to justify an ITX motherboard when the case is as big as some mATX or even ATX cases.Quote
Reply