A low-cost all-black heatsink for the mass market

Not everyone needs a high-end CPU cooler. Many of us need something that's basic, compact, and cheap. For less than £20, GELID's BlackFrore CPU cooler is designed to meet the needs of low-budget PC builders, supporting CPUs with 65W TDPs.

While the BlackFrore is not a cooler option for users of high-end processors, PC builders can get a lot of performance with 65W TDP processors. If you need a cheap CPU cooler for a non-overclocking CPU, GELID has created an option that may be worth considering. For $16.99/€13.99, the BlackFrore will be one of the cheapest components inside your system, and thanks to its all-black aesthetic, it should look great.

With support for all modern CPU sockets and such a low price, GELID's BlackFrore appears to be a great CPU cooler option for many PC builders.

What follows is Gelid's Press Release. 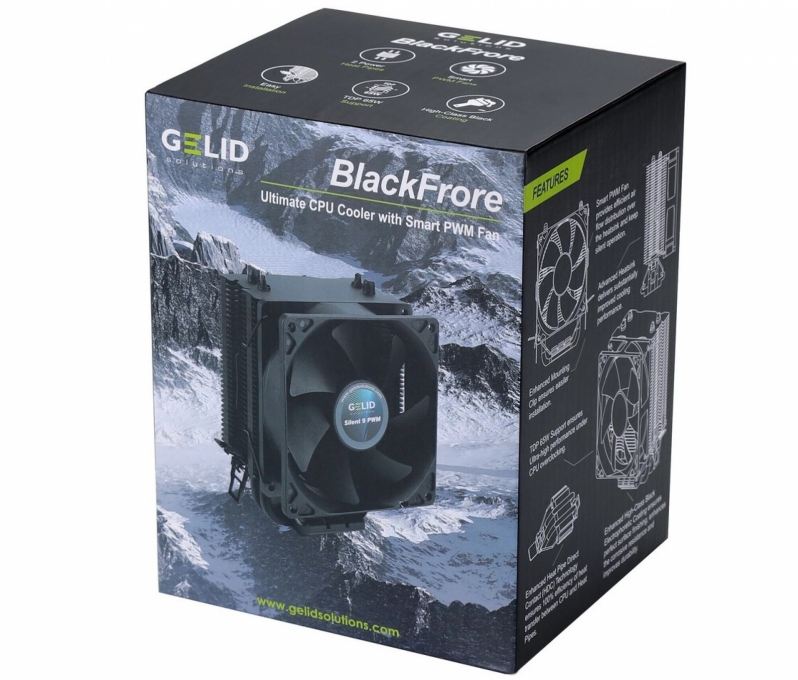 An improved 92 mm fan with the Smart PWM (Pulse Width Module) Control and airflow-optimized impeller compliments the heatsink. The newly designed impeller provides efficient airflow distribution over the heatsink and the intelligent PWM Curve technique constantly keeps the fans silent but accelerates speed whenever additional cooling is needed. The high-performance GC-Pro thermal compound and the all-in-one mounting kit for multiple AMD CPU sockets AM2, AM2+, AM3, AM3+, AM4, FM1, FM2 and for Intel CPU LGA 775, 1366, 011, 1155, 1156, 1150, 1151, 1200 sockets are all included too.

The cooler is RoHS and WEEE conform and carries a 3 year warranty.

You can join the discussion on GELID's new BlackFrore CPU Cooler on the OC3D Forums. 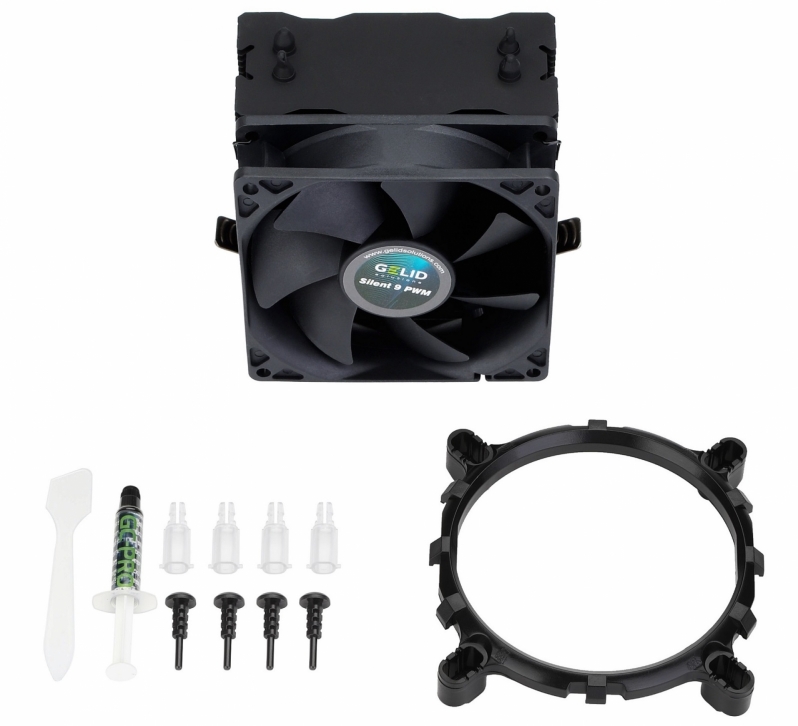