Heavy users of the Raspberry Pi 4 will know that the unit can overheat without additional cooling, reaching temperatures of 80 degrees or more under heavy loads. GELID's ICEBERRY solves this with a custom-built heatsink, a fan and an aluminium case which features enough air vents to ensure that the Raspberry Pi 4 has adequate airflow.

The ICEBERRY has full RoHS and WEEE compliance and will retail at an MSRP of $21.99 in the US and €19.99 in Europe. That's a low price for an aluminium case and a capable heatsink solution. With this case, all ports on the Raspberry Pi 4 remain accessible, with the unit offering full MicroSD access as well as space for a camera cable passthrough. 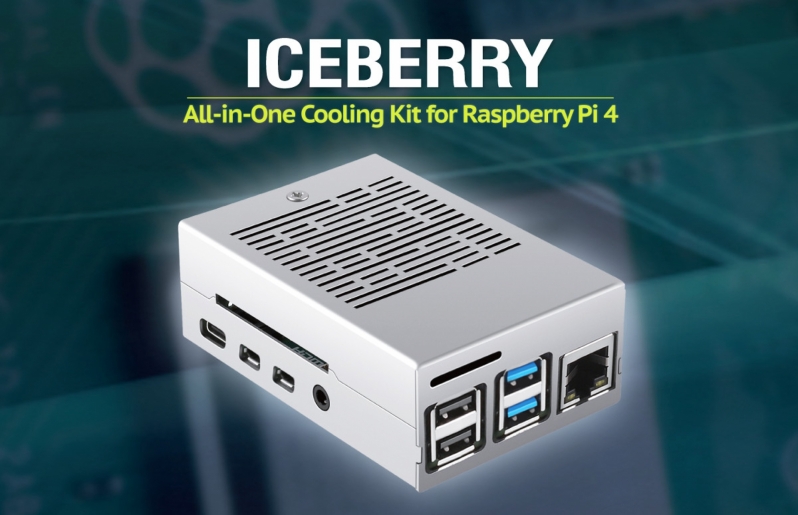 With their ICEBERRY Raspberry Pi case and heatsink, GELID promises "Ultimate Cooling Performance" with affordable pricing, offering users enough thermal headroom for overclocking and Low Noise operation despite the init's use of a fan. GELID also covers this product with a two-year warranty.

You can join the discussion on GELID's ICEBERRY Raspberry Pi 4 heating and case on the OC3D Forums. 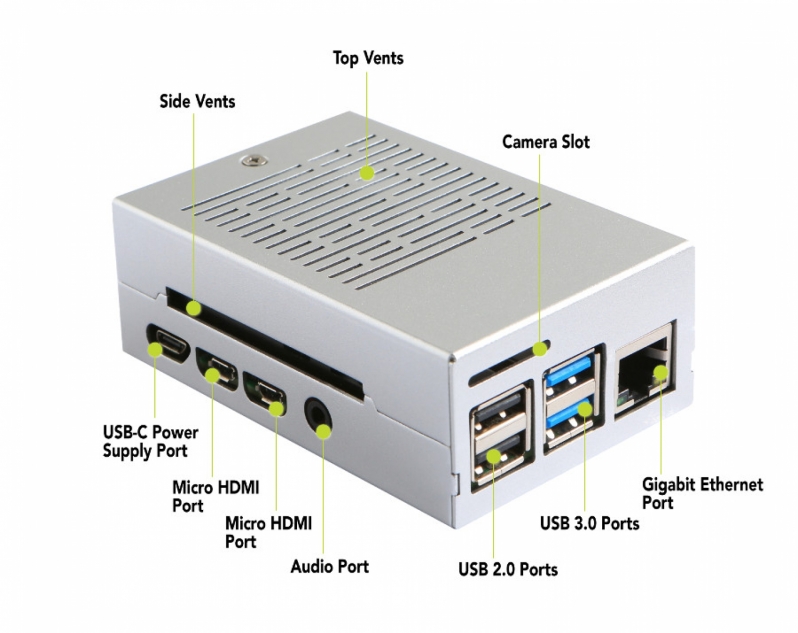 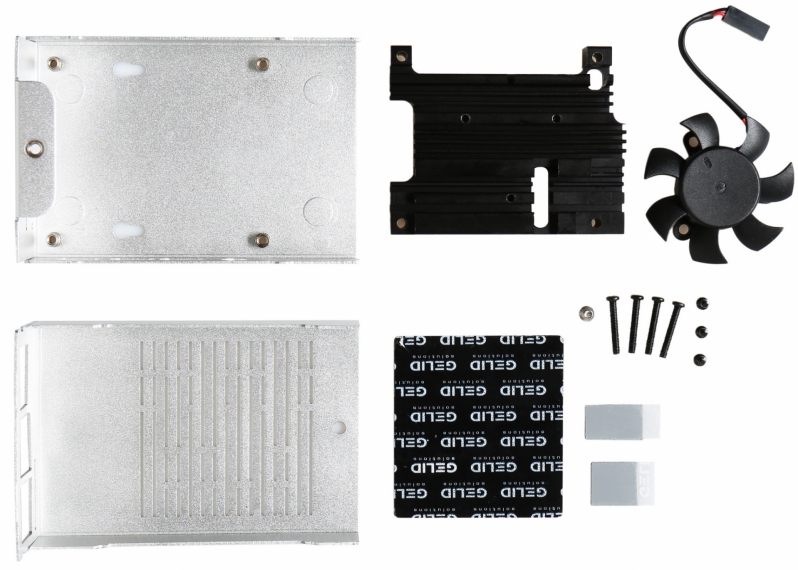