If there is one thing that plagues the existence of AMD users, it's the fact that CPU heatsink removal has the potential to damage your processor. Yes, using the correct technique may reduce the risk of damaging your processor, but not all PC gamers will be aware of this before replacing their first CPU cooler.

AMD processors can get stuck to the underside of CPU coolers, with thermal compound actions as a glue which allows PC builders to tear their processors from their systems when removing their CPU coolers. This places AMD's CPUs under unnecessary risk, and GELID has a solution which could finally fix AMD's CPU tear-out problem.

Meet GELID Solutions' AM4 CPU protection bracket, a device that's compatible with the company's Phantom, Phantom Black and Sirocco CPU coolers that secures AMD's AM4 processors to the motherboards of their users, making heatsink removal an easy process once more. With their CPU protection bracket, GELID promises "peace of mind for your AM4 CPU", and the device costs $1.50/€1.29.

With this device, users of AMD processors will be able to remove GELID heatsinks without risking their processors, which should come as great news for those building high-end AM4 systems. Bent CPU pins are no joke, especially when high-end AM4 processors can cost well over £300. 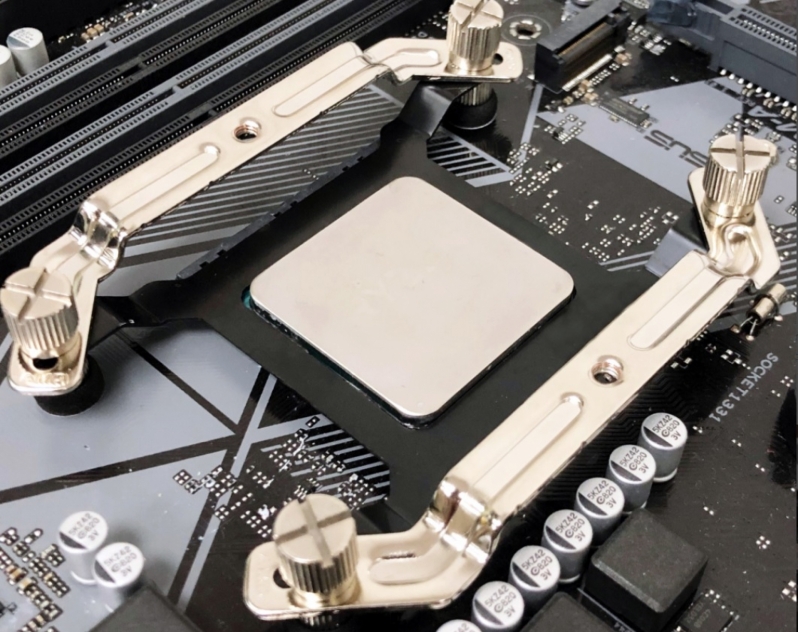 Should AM5 use LGA processors?

AMD's AM4 socket is reaching the end of its life cycle, and AMD should already be considering what comes next. Should AMD stop shipping PGA processors after AM4, creating an Intel/Threadripper/EPYC-like LGA design for their AM5 socket?

Moving away from PGA CPUs will help prevent AMD processors from being damaged during shipping and require a motherboard mounting mechanism that prevents the "tear-out" issues present on AM4 systems. GELID's protection bracket mitigates this issue, but AMD should be working to ensure that similar flaws are not present on their next CPU socket.

AMD is becoming a premium CPU brand, and AMD needs to consider this when creating their AM5 socket. AMD's processors need to be safer to use, and less prone to damage during shipping. If one lesson should be learned from AM4, it's that PGA processors are too easy to damage.

You can join the discussion on GELID's AM4 CPU protection bracket on the OC3D Forums. 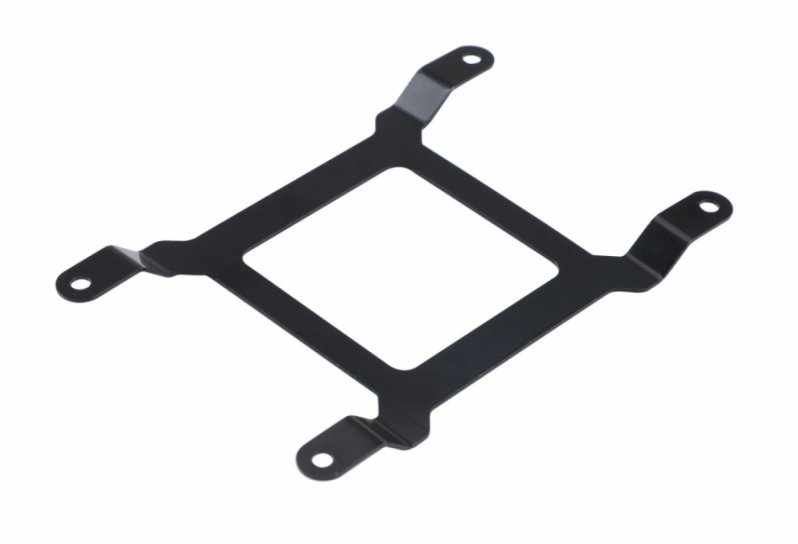