Kolink has officially released their Observatory and their Stronghold series of PC enclosures, offering support for up to EATX motherboards with prices of £62.99 and £35.99 respectively.

Both cases offer a similar internal design, with the Observatory providing a more rounded aesthetic while the Stronghold delivers a more rigid rectangular structure. The more expensive Observatory chassis has a front tempered glass side panel, and four RGB LED fans with an integrated controller within the enclosure. Both cases have a tempered glass side panel, which allows the components within the frame to be viewed with ease.

In the case of the Observatory, the chassis offers a familiar external design aesthetic which is wrapped around a budget-oriented core. Those of us who are more familiar with the current PC case market will see where Kolink received their inspiration, though its budget-oriented pricing acts as a huge differentiating factor when compared to similar chassis designs. Under its skin, these are both budget cases, which appear to have minimal space behind the motherboard and that awkward budget case PCIe lockdown bracket. The case looks good on the outside, but users will need to be aware that the inside will be more challenging to work with. 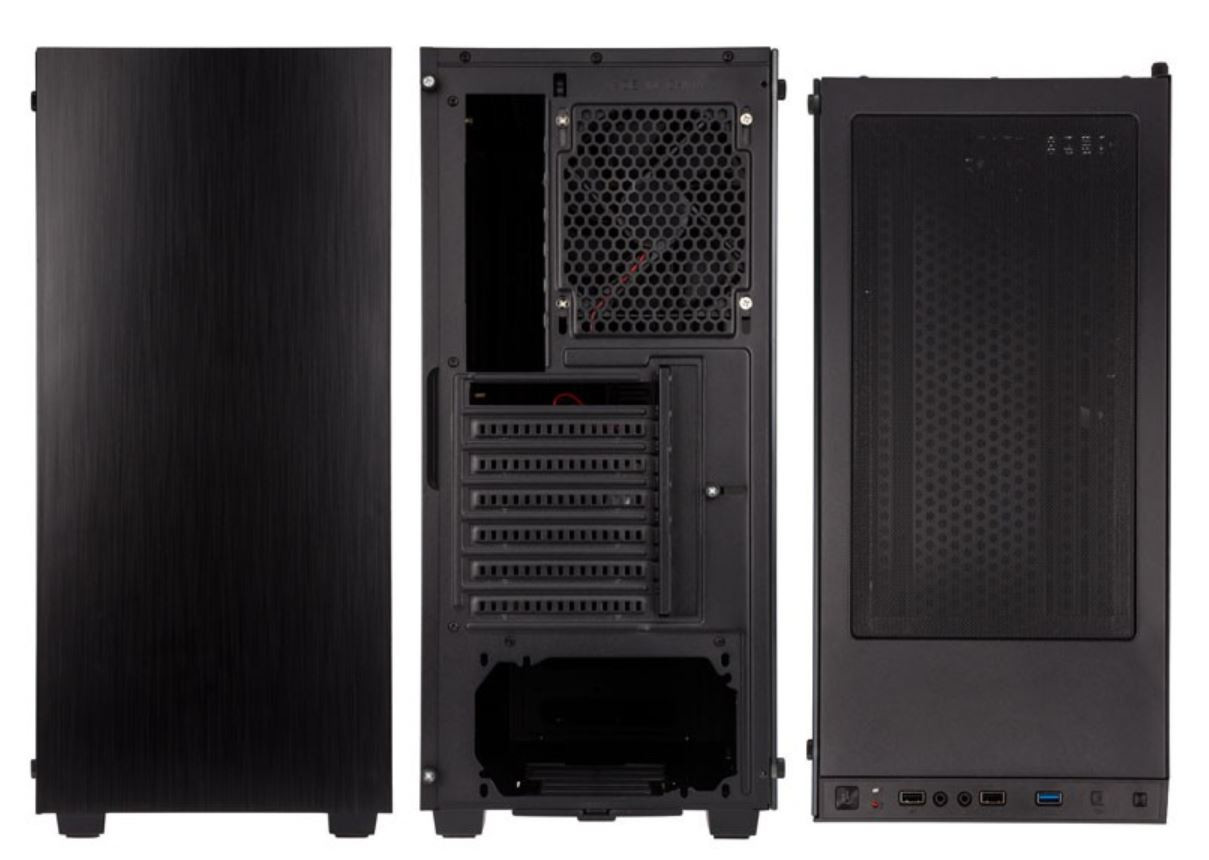 Both cases have space for two 2.5/3.5-inch drive bays which fit under the case's PSU shroud. Fan wise, the Stronghold comes with two 120mm fans at stock, with the Observatory offering four total RGB LED fans out of the box. 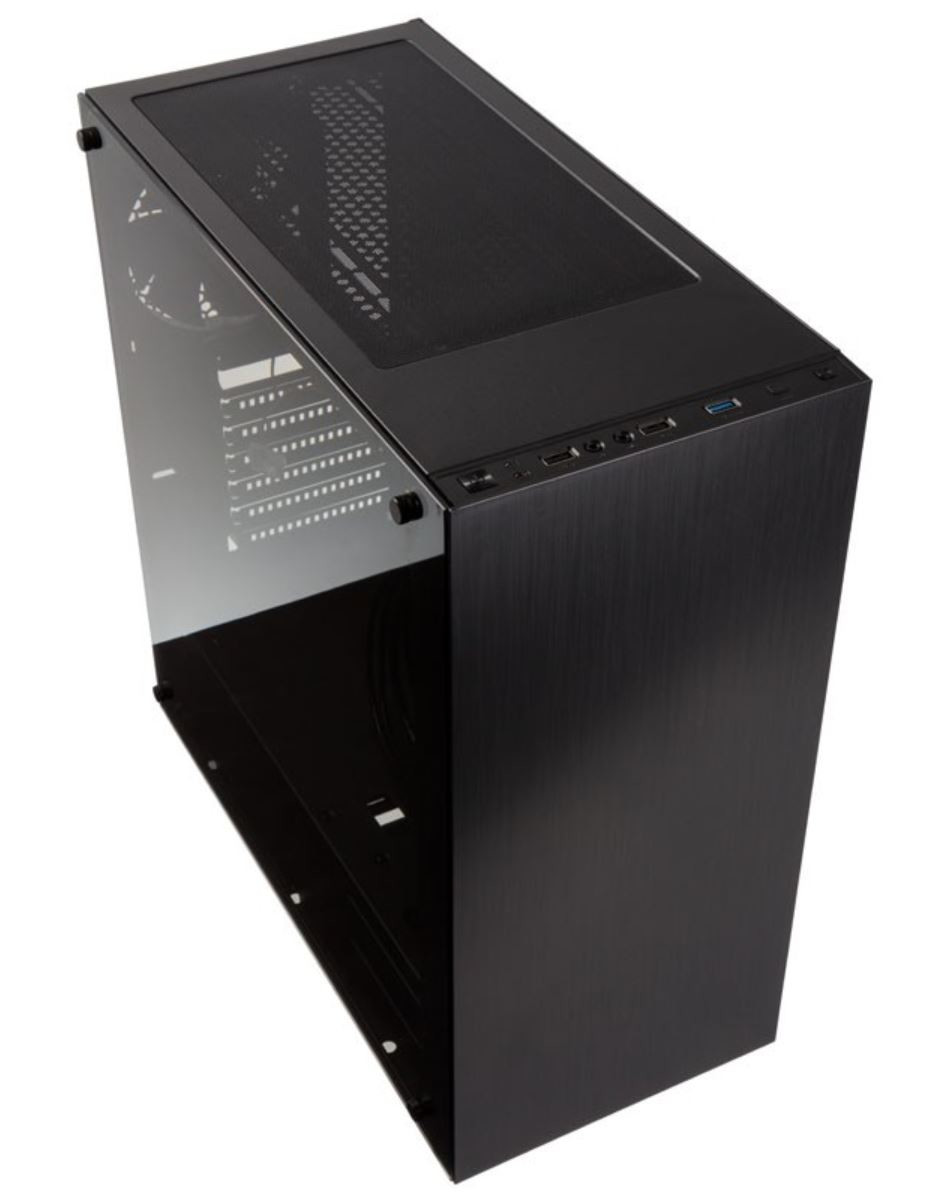 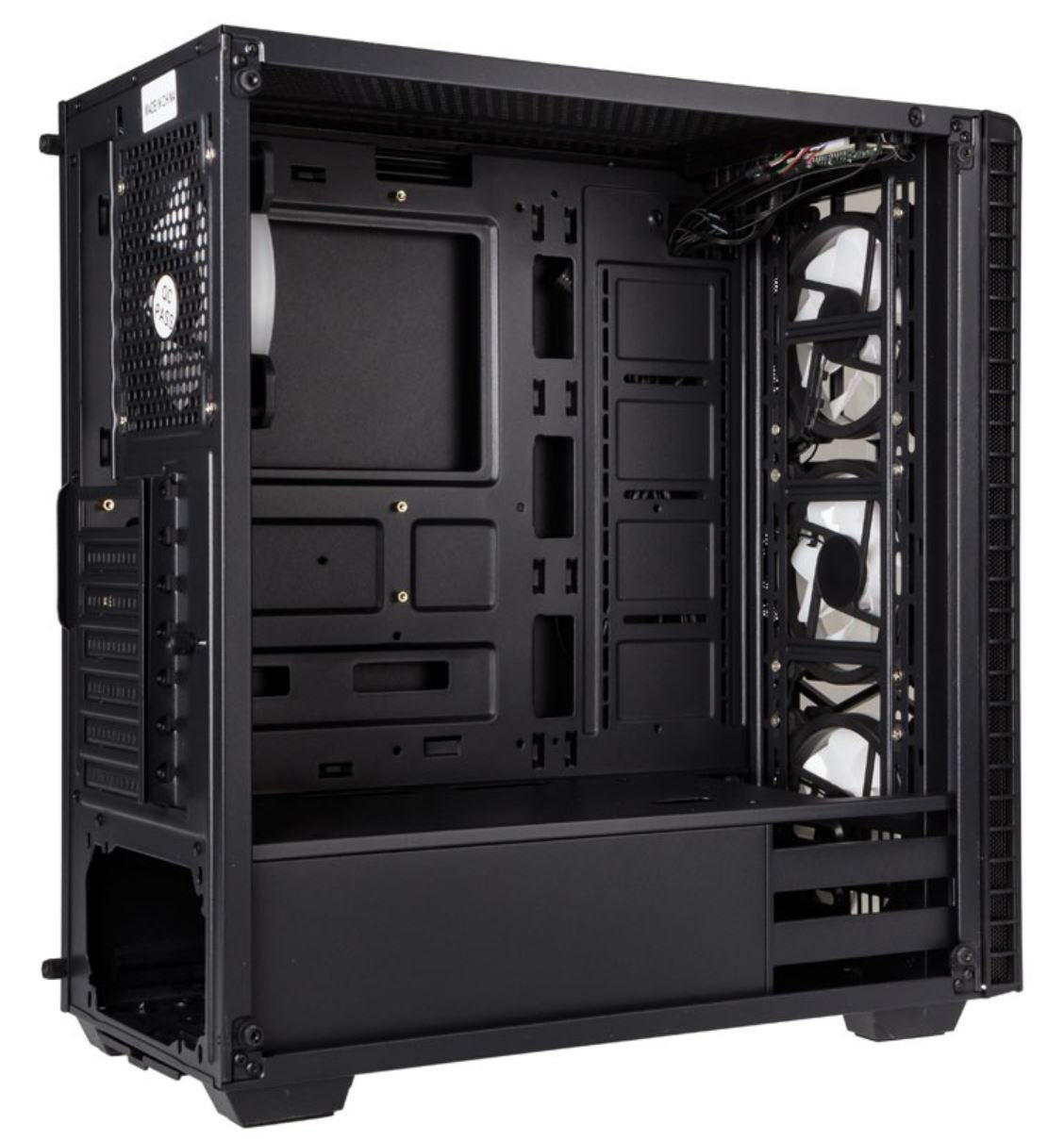 The best that can be said about these cases is that they offer a clean external aesthetic for their respective price tags, though in our eyes they are cheap imitations of what is already available elsewhere. Even so, some people will want to work through the case's more lacklustre internals to get those external features at a low-cost, which is precisely why these cases exist in the first place.

Both of these cases are now available at Overclockers UK, with the Observatory shipping for £62.99 while the Stronghold ships for £35.99.

You can join the discussion on Kolink's budget Stronghold and Observatory series cases on the OC3D Forums.

g0ggles1994
The obviousness of the observatory ripping the 460X off is painful. Still though, the price is in the ballpark of Phanteks' Eclipse and Pro M cases. Which I would rather buy glass panel or not.

Peace Đ
Quote:
Yeah, thought the same. The price is blazing hot, but I'd rather pay 'a little' more for the quality. Will be interesting to see if they can actually keep up with the original qualitywise.Quote

sheroo
You can't complain for that kinda money...Quote

AlienALX
Quote:
TBH man it's a bit hard "ripping off" a square box with some glass in it.

I've got a Kolink here that is totally a rip off of my Triad case. Might do something with it, one day