Functionally, this enclosure is almost identical to NZXT's H510i enclosure, with the primary differences being the case's Mass Effect styling and the case's 2-sided Paragon/Renegade key charm for the case's Window Key.

This chassis will only have a single production run and will be sold with an MSRP price tag of $199.99. The enclosure features integrated RGB lighting which is controlled using an integrated RGB hub and NZXT's CAM software suite. The case also features a USB 3.1 Gen 2 compatible USB Type-C connector on its front panel and utilises the same wire management system as NZXT's other H510 series enclosures.

The NZXT CRFT 07 H510i is available starting today from NZXT. and will be available while supplies last. Below is an excerpt from NZXT's press release for their CRFT 07 H510i Mass Effect chassis.

Designed around NZXT’s award-winning H510i, NZXT CRFT 07 takes inspiration from the armor of the N7 to create a limited-run of 500 cases, designed for the Mass Effect community. The carbon fiber colorway and the red and white stripe mimics the iconic N7 armor from the game, so users can keep their build battle-ready. A limited-edition durable charm can be flipped to display either the Paragon or Renegade icon, allowing users to show their true colors.

“Mass Effect has made a profound impact on the imagination of the gaming community,” says Johnny Hou, NZXT’s founder and CEO. “To this day, we hear people recount the adventures of Commander Shepard and discuss their unique adventures. We are honored to partner with BioWare to bring this passionate fanbase a case that honors the legacy of this iconic franchise.” 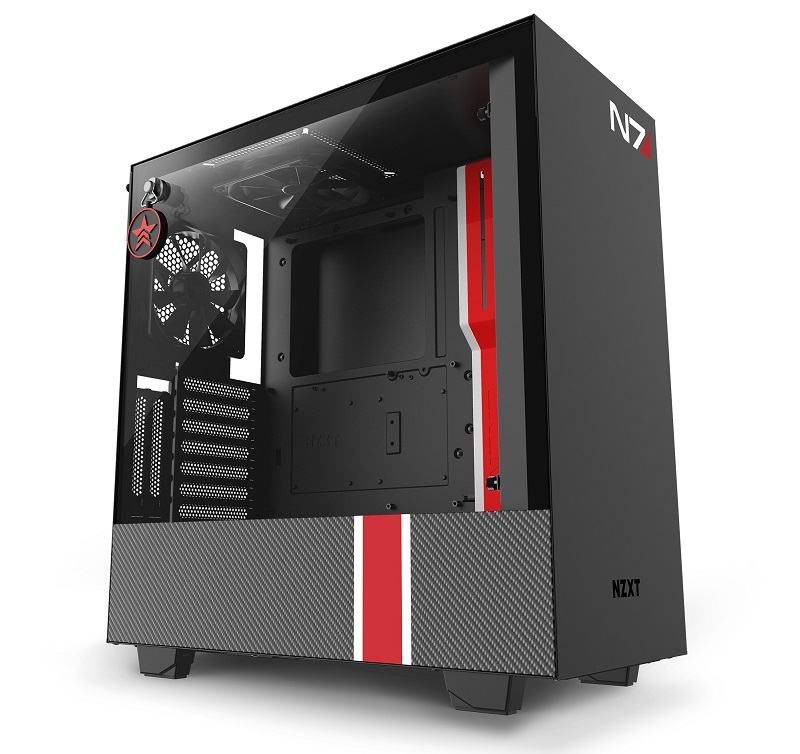 You can join the discussion on NZXT's CRFT 07 H510i Mass Effect PC chassis on the OC3D Forums. 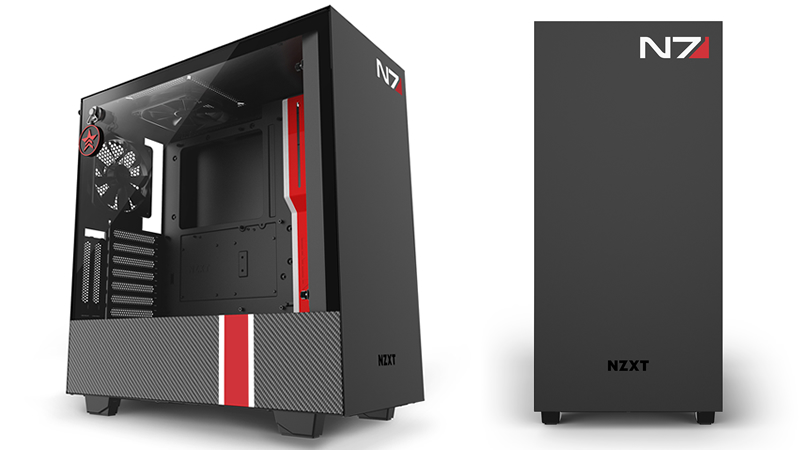