The same Noctua that you love, but at a lower price.

Noctua is one of the most highly regarded manufacturers of CPU heatsinks, offering its customers precision-engineered designs that often stand amongst the best in the market.

Today, Noctua has launched its REDUX line of CPU coolers, cost-optimised versions of their non-Redux counterparts that can deliver users more value for money while retaining the Noctua-level quality that buyers expect.

With their REDUX series coolers, Noctua will stand by their commitment to making their heatsinks solid long-term investments for their users, promising to offer their customers free upgrade kits for future CPU sockets when technically possible. This is good news given the current hardware roadmaps of both AMD and Intel. Both AMD and Intel are planning socket shifts as they move their platforms to DDR5 memory modules, with AMD allegedly planning a socket shift with Zen 4 while Intel plans to move away from LGA1200 with Alder Lake.

The NH-U12S Redux offers most of the same design features as the standard NH-U12S, with the primary difference being the heatsink's use of a faster 1700 RPM NF-P12 Redux fan. This makes the NH-U12S around 2dB louder than Noctua's more expensive standard NH-U12S while retaining the same levels of cooling performance. The heatsink also offers users a grey colour scheme, which may be an attractive alternative to Noctua's standard Beige/Brown colour scheme.

If we get down to the nitty-gritty, the NH-U12S REDUX is the NH-U12S when it is cut down to its bare essentials. Thermal Paste is pre-applied, which means that Noctua doesn't need to ship the heatsink with a full tube of thermal paste, the heatsink does not ship with fan extension cables or fan speed reducers, and the heatsink does not ship with chips to attach a secondary fan for push-pull airflow. These factors reduce Noctua's manufacturing costs and allow the company to simplify its packaging. 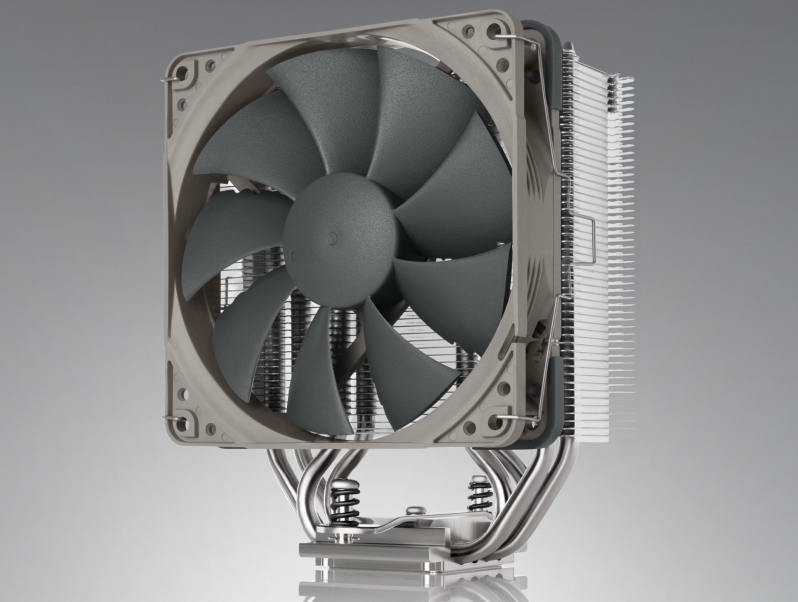 With the NH-U12S Redux, Noctua is offering its users a lower asking price, and with that comes lower expectations. There's a reason why Noctua's coolers come at a premium price, and the NH-U12S Redux is what we get when we ask for a lower-cost Noctua heatsink.

Thankfully, the NH-U12S promises to deliver the same performance as its more expensive counterpart, though the premium price of their standard NH-U12S will give users more accessories out of the box, a full tube of Noctua NT-H1 thermal paste for heatsink remounts and fans that are 2dB quieter.

You can join the discussion on Noctua's NH-U12S REDUX CPU cooler on the OC3D Forums. 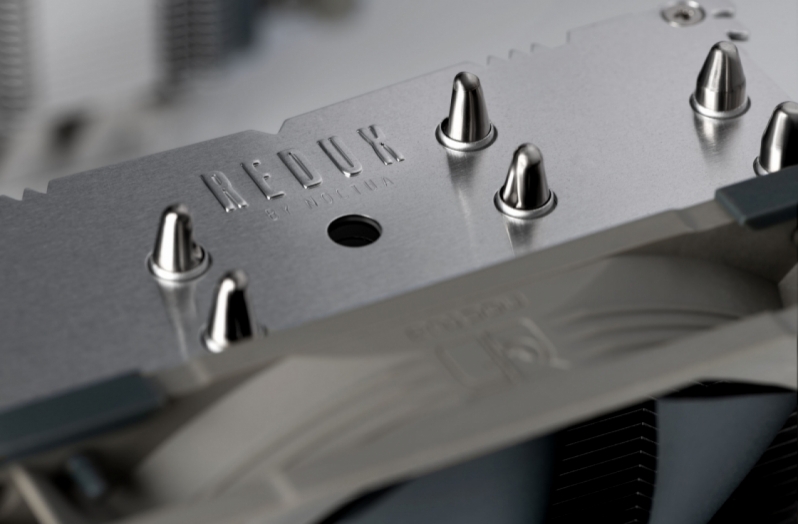