Noctua releases a trio of coolers for Ryzen Threadripper and EPYC

Noctua releases a trio of coolers for Ryzen Threadripper and EPYC

Noctua has officially revealed a collection of custom cooler designs for AMD's new TR4 and SP3 socket designs, offering support for AMD's Threadripper and EPYC series CPUs.
These three coolers are based on their existing NH-U14S, NH-U12S and NH-U9 cooler designs, but come with a new TR4/SP3 compatible mounting place and heatpipes that cover the length and width of AMD's colossal socket design.
With a base area of 70x56mm, the copper contact surface of the new TR4-SP3 coolers is more than double the size of Noctua's standard cooler models, Tailored to fit the enormous integrated heat-spreaders (IHS) of AMD’s TR4/SP3-based processors. This leaves users with a customised design that allows for an optimal heat flow from the CPU, though this comes at the expense of compatibility with other socket designs.
These coolers are simply not usable with other existing Intel and AMD CPU platforms.

Noctua’s SecuFirm2 mounting systems have become synonymous with quality, safety and ease of use. The TR4-SP3 variant has been completely custom-designed for the new socket and is particularly easy to install: Put on the heatsink, fix the four spring-loaded screws and you’re done!

Please note that the NH-U14S TR4-SP3 is a dedicated version for the AMD TR4/SP3 socket. Due to its customised larger base, it cannot be used on any other sockets and is incompatible with Noctua’s standard mounting kits. 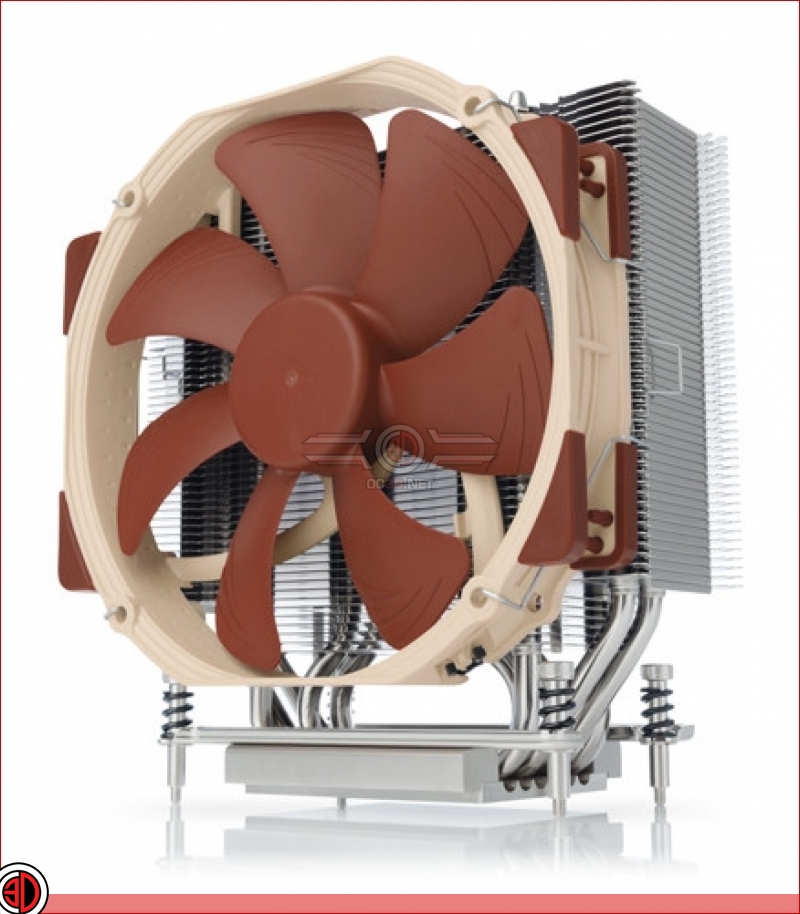 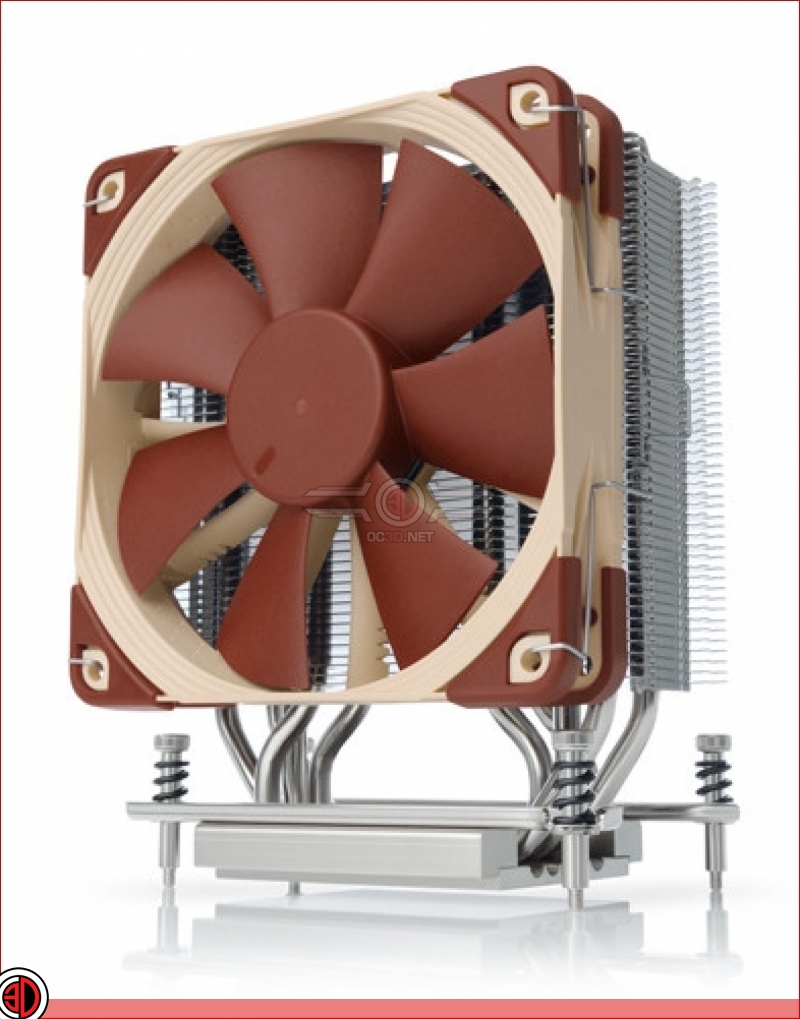 One key feature of Noctua's new cooler design is the ability to move this cooler 3 or 6mm higher than each cooler's standard mounting configurations, which will allow users to move these coolers to offer improved compatibility with certain PCIe devices on standard motherboards.

In order to assure optimal compatibility with SLI and CrossFire multi-GPU setups, the SecuFirm2   mounting for TR4/SP3 makes it possible to offset the cooler by 3 or 6mm towards the upper edge of the motherboard, thereby increasing clearance of the top PCIe slot.

All of these coolers will come with a 6-year warranty and can be used in push/pull configurations if required. 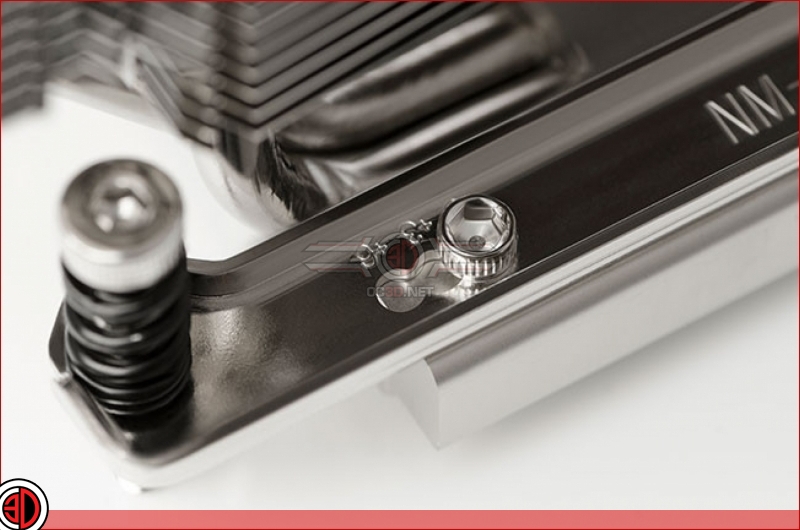 All three cooler models will be shipping shortly and should start to appear in stores by the end of August. The suggested retail prices are as follows:

You can join the discussion on Noctua's TR4/SP3 cooling lineup on the OC3D Forums.

Dawelio
Yeah, I gotta say that Noctua certainly is one of the few brands within the PC industry that truly shows how good they are. Not just that they're products are really good, their insane warranty on their products and then stuff like this.

Just shows how awesome Noctua really is... One thing that they need to change though, despite basically being their trademark, is their vomit tan and poop brown color scheme.
Once and if they do that, they will be golden

but indeed... and smaller.

AlienALX
The coolers are smaller. None of them are anything like the mighty D-14 and 15. That is probably how they have kept the prices down. Not dissing them, they are amazing pieces of engineering, but yeah nowhere near as meaty as the D15.Quote
Reply