Noctua are preparing the way for quiet LGA3647 systems

Intel's LGA3647 socket houses Intel's highest-end Xeon processors, offering CPUs that have up to a staggering 28 cores and 56 threads at the time of writing. LGA3647 is the same socket which Intel showcased their insane "28-cores at 5GHz" demo at Computex 2018, indicating that consumer-grade processors will release on the LGA3647 before the end of 2018.

As usual, Noctua is one of the first brands to release silence-oriented coolers for Intel's colossal socket, hoping to cool Intel's Xeon Scalable (Platinum, Gold, Silver and Bronze) and Xeon-Phi processors in systems that range from ultra-high-end workstations to compact server solutions, offering low operating noise levels for noise-sensitive environments.

These CPU coolers are in many ways similar to their AMD EPYC and Threadripper series offerings, providing purchasers with an ultra-wide base to cover the IHS of Intel's LGA3647 socket while also offering users pre-applied thermal paste to ensure an easy first-time mount. Below you can see an image of Noctua's pre-applied thermal compound, which guarantees full overage of Intel's Xeon Scalable/Xeon Phi IHS. 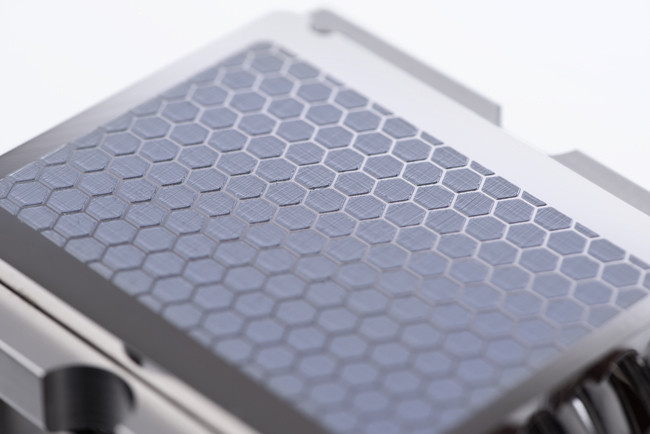 (Has thermal paste ever looked this good?)

For Intel's LGA3647 socket, Noctua has released three new coolers to occupy 140mm, 120mm and 92mm fan form factors, all of which are based on proven designs that have been tweaked to offer full support for Intel's ultra-high-end server socket. The mounting plates of these CPU coolers are more than 2x the size of the standard counterparts, with each cooler offering wider heatpipe contact to ensure optimal thermal/heat transfer.

The large NH-U14S DX-3647 is designed for use in tower-style cases, making it ideal for a high-end LGA3647 workstation, using an NF-A15 PWM fan to offer maximum performance and minimum noise levels, taking advantage of its large surface area for heat dissipation. 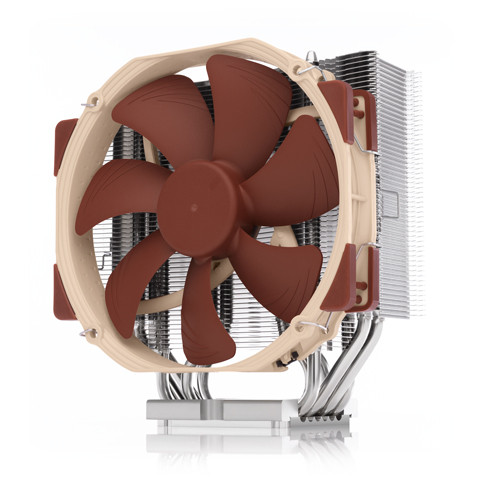 Both the NH-U12S DX-3647 and NH-D9 DX-3647 4U are designed with two-fan configurations in mind, with the 12cm-wide NH-U12S variant using two of Noctua's latest high-performance NH-A12x25 PWM fans while the 92mm-wide NH-D9 variant uses two NF-A9 HS-PWM fans and a dual-tower heatsink configuration. 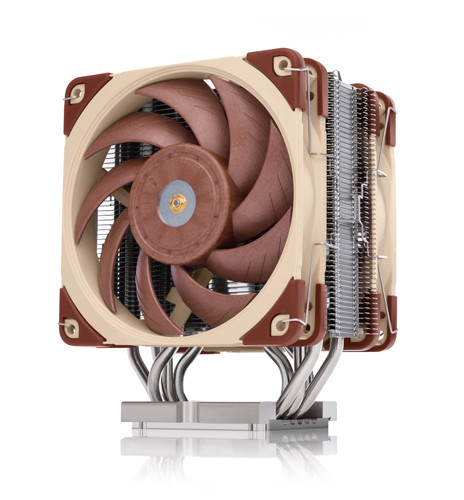 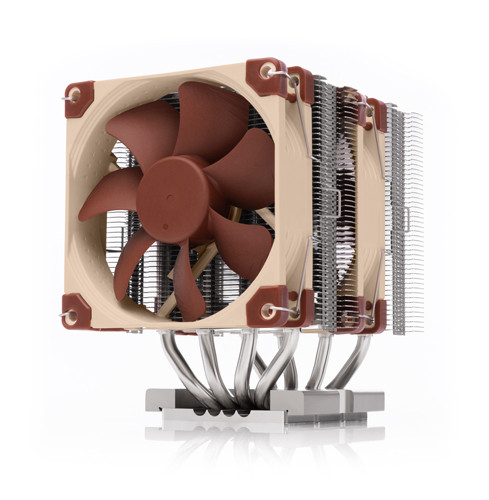 All of these heatsinks will ship with both square and narrow-type LGA3647 mounts to support both common configurations of the socket.

Intel plans to release a 28-core desktop CPU later this year, with their test system using their high-end LGA3647 socket. This makes Noctua the only mainstream cooling brand that will support this socket at launch when it hits the consumer market.

You can join the discussion on Noctua's three new LGA3647 CPU coolers on the OC3D Forums.

Bartacus
Indeed! Thermal past has NEVER looked that good! Almost a shame to mount it and ruin the pattern.Quote
Reply