Update - QuietPC has reached out to the UK's NoFan distributer, who confirmed that the company is "doing well". This email confirms that the company has not closed and is still operating as normal. However, FanlessTech says that they "stand by" their report.

A lot of PC builders value silence above all else, and that has created markets for a wide range of products, from liquid cooling to "silent" fans and even 0db fan modes on both CPU and GPU cooling solutions.

As "silent" as many of these solutions claim the be, fanless cooling solutions will always be preferable is true silence is your goal. What's quieter than having a fan? NoFan!

NoFan is one of the most famous passive heatsink manufacturers within the enthusiast PC building market, with their CR-95C series being highly sought after by passive cooling purists. Now, a report from FanlessTech has confirmed that the company has closed its doors. This fact can seemingly be validated by the closure of the company's website.

While NoFan CR-80EH coolers remain on the market, these heatsinks appear to be the last of NoFan's stock, making now the last time that these coolers will be readily available.
In 2021, Noctua plans to release its own passive heatsink designs onto the consumer market, and this move could be a factor which contributed to NoFan's closure. NoFan's CR-80EH released in 2013, and since then NoFan has been selling the same heatsink design to retailers. Incoming competition and a lack of a next-generation NoFan heatsink design have likely made the company's operations unsustainable, possibly causing the company's demise. 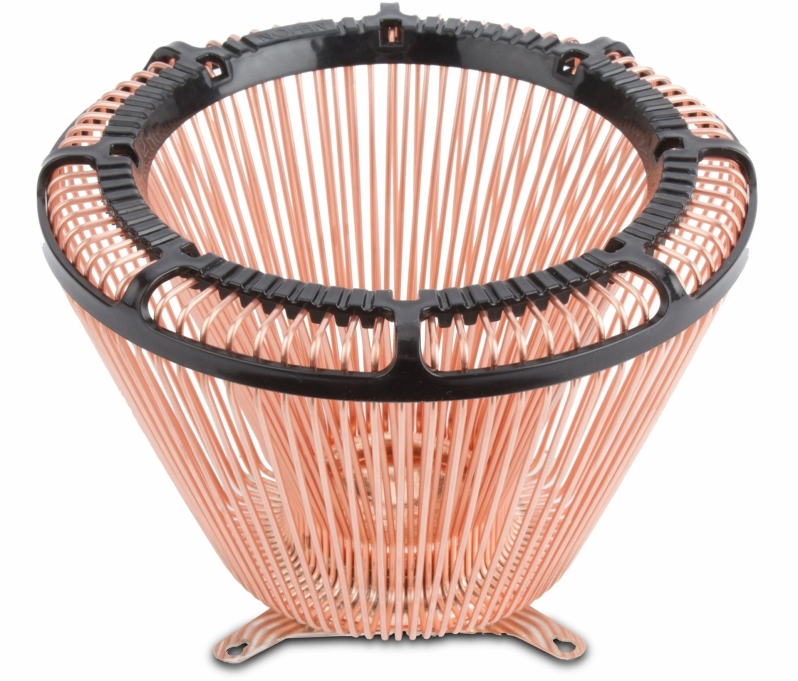 You can join the discussion on NoFan's reported closure on the OC3D Forums.

Dark NighT
Sad to see them go, they had quite a nice design on their coolers, but it was a really niche market and them being so large doesn't do well for small cases.


TTL did a review on one of those way back in 2011 or something.Quote

Wraith
I remember these guys from about a decade back, very "cool" concepts and some mad designs. Sadly with the pandemic lots of companies are suffering. I myself work for the NHS and have been furloughed 3 times now we're currently facing staff redundancys and corporate restucture just to keep the business going it's a crazy crazy time.Quote
Reply