NZXT launches the CRFT 10 All Might, their first Anime-inspired PC case

A new case to celebrate My hero Academia's former #1 Hero

The CRFT 10 All Might is a customised H510i design that features unique artwork, a custom PLUS ULTRA NZXT Puck, and an All Might charm. The case contains artwork from the series both inside and outside of the chassis, included a pre-installed RGB LED strip, and supports vertically mounted graphics cards out of the box (though a PCIe Riser cable is required).

The CRFT 10 All Might is likely to be the first of many Anime-inspired PC cases from NZXT. This case is based on All Might, My Hero Academia's "Symbol of Peace", but what will their next chassis be? A case based on Overlord's Ainz Ooal Gown? Perhaps it could be a case based on Rising of the Shield Hero's Naofumi Iwatani? 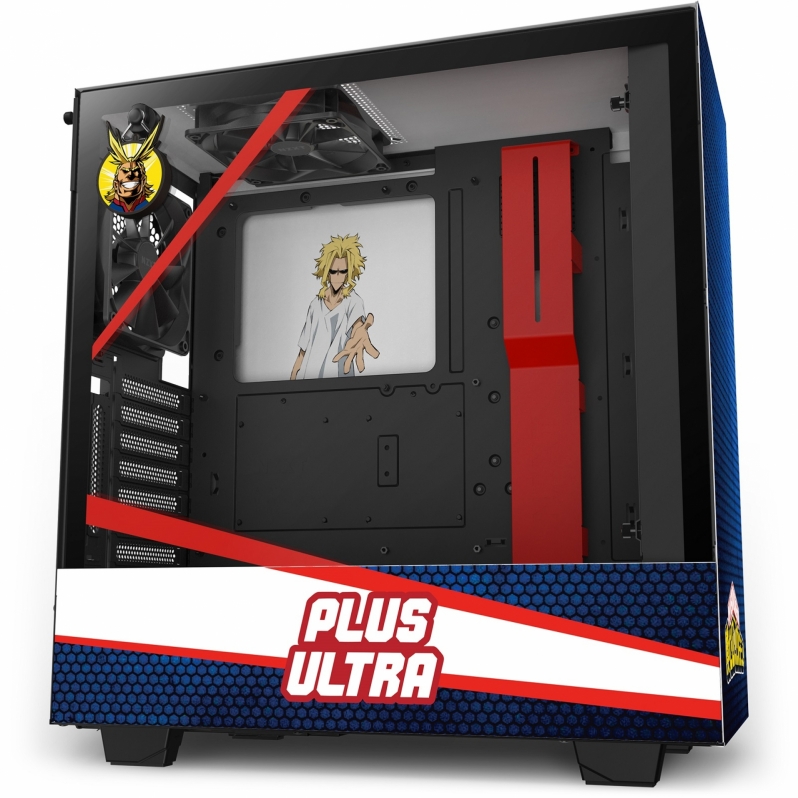 The specifications of NZXT's CRFT 10 All Might case is practically identical to a standard NZXT H510i chassis, aside from its custom artwork, NZXT Puck, and All Might trinket. While we would have liked to have seen this case feature the H510 Flow's high airflow front panel, it is hard to argue that this case doesn't look Plus Ultra.

- A custom H510i armor, based on the former top-ranked hero, All Might.
- A Plus Ultra Puck and All Might charm adorns the case, to show what it truly means to build beyond!
- Beautiful artwork inside and outside the case celebrate All Might in all his forms.

Features Found in the H510i

- Pre-installed RGB LED Strip: Customize and control the lighting in the build to compliment All Might, any peripherals, and your gaming space.
- Built-in GPU mounting bracket: Place your GPU vertically or horizontally with the built-in mounting bracket and get the fine details of the build dialed in.
- Included RGB & Fan controller: Control two NZXT RGB lighting channels and three fan channels that support either voltage regulated or PWM fans via NZXT cam.

You can join the discussion on NZXT's CRFT 10 All Might chassis on the OC3D Forums. 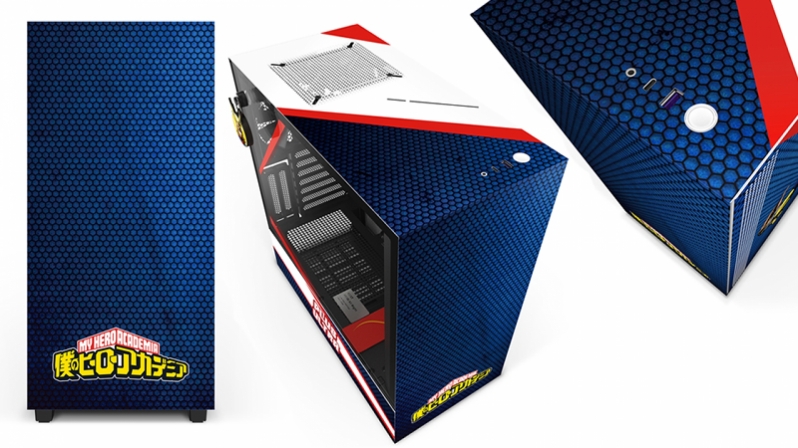