The DA2 has been refined

Streacom has released a new edition of their DA2 Mini-ITX chassis, offering users a refined design which offers increased internal airflow and design refinements which improve the PC building process.

The DA2 V2 is due to become available to retailers in early October, offering customers Streacom's most refined Mini ITX design to date. This new chassis is designed to support liquid cooling radiators that are up to 280mm in size, or large air coolers that are up to 145mm tall.

With the DA2 version 2, Streacom has adjusted the pitch and size of the holes in their side panels to "effectively double" the number of airflow holes on the enclosure. These design changes allow air to flow more freely into and out of the DA2 V2, allowing the hardware within the chassis to run cooler than before.

Streacom has also revised the ventilation patters of their back panel and top/bottom acrylic pannels. These design changes also add new fan mounting locations, allowing users of the DA2 V2 to more easily control the airflow within their system. 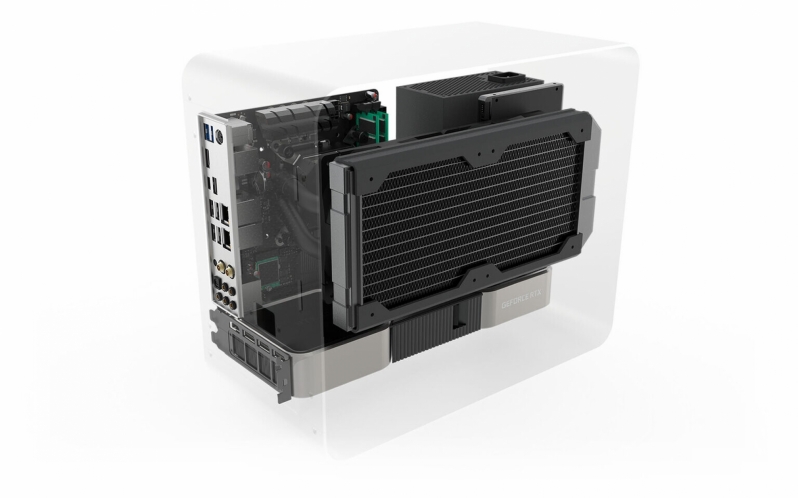 Streacom has stated that the airflow pattern of their DA2 V2 is ideal for Nvidia's latest RTX 30 series Founders Edition graphics cards, offering users unrestricted access to cool air from the base of the enclosure.

With the DA2 V2, Streacom is offering users the same basic design as their older DA2 models but with innovations which will make PC building easier and enable increased airflow within the enclosure.

You can join the discussion on the Streacom DA2 V2 Mini-ITX chassis on the OC3D Forums. 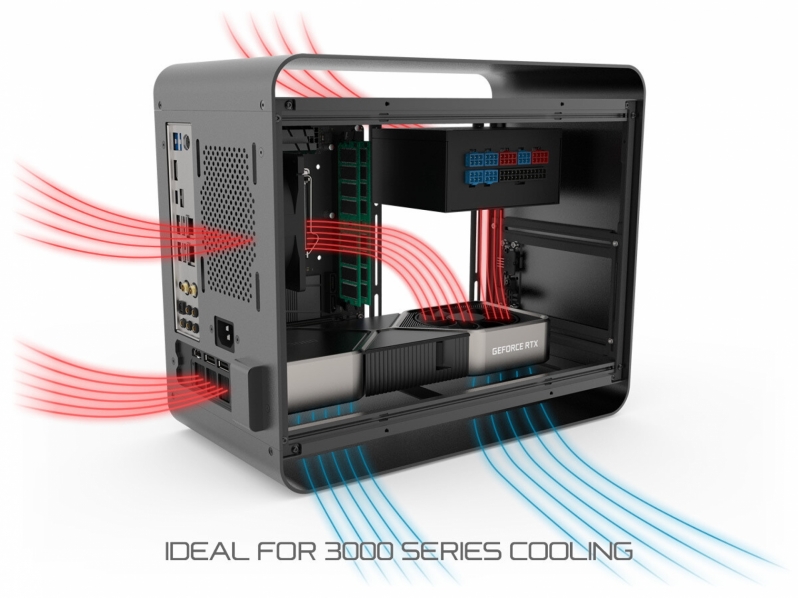 AngryGoldfish
Very nice. I think my next build will be ITX. I wanna use the Cooler Master NR200.Quote

Davva2004
Mini ITX builds are fun, and a nice challenge to get good hardware into them - I have a Thermaltake Core V1 Arctic case, and in it I've managed to squeeze a Zotac RTX2080Ti Twin, a Ryzen 3900X and an NZXT Kraken X42 140mm AIO in push pull config.

It's not pretty in there, not by a long shot, but it's small, and quick, and surprisingly quiet.Quote