During computex Thermaltake had shown off a few new case designs, many of which looked very similar to what we have seen from other companies. It first started off with their Suppressor F51, a case which looks remarkably similar to Fractal Design's R5 case, this was brushed off as being a coincidence, as the is only a certain number of ways that you can make a box that contains a PC, right?

This was what we thought at first, that there was only a limited number of ways a case like that can look and simply brushed it aside, but then we began to see other "new" designs from Thermaltake come out of Taipei, which prompted many allegations of "copying" from several case manufacturers including Caselabs.

These allegations prompted a small investigation into Thermaltake's current lineup of products, finding that Fractal and Caselabs were not the only companies which found similar looking products being manufactured by Thermaltake, brands like NZXT, EKWB, Bitspower and even Antec were found to have their products having a strikingly similar version coming out of Thermaltake.

In an official response from Caselab's Vice-president, Kevin Keating even provided evidence that Thermaltake bought cases from them in order to give them to Thermaltake's R&D, quoting a designer from the company as saying “Wow I wish our company made cases like this, can I take some pictures to send to our R&D department?”. Caselabs later found Thermaltake had created cases so similar to his own that he flat out said that it was "a stolen concept". 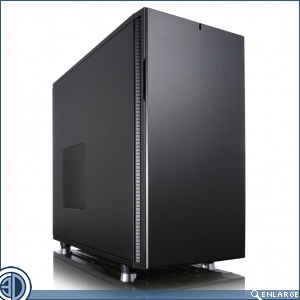 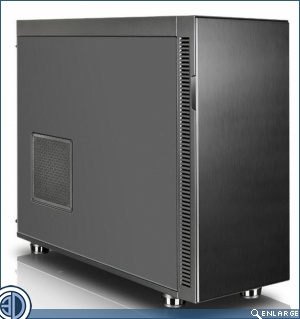 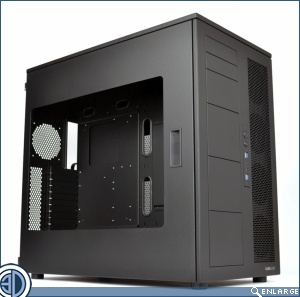 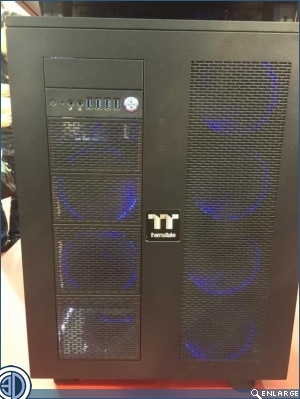 Thermaltake had left out a new case design from Computex, a case design which will be part of their value line of Versa cases. Meet the Thermaltake Versa N21, a case which looks remarkably similar to NZXT's Phantom series. 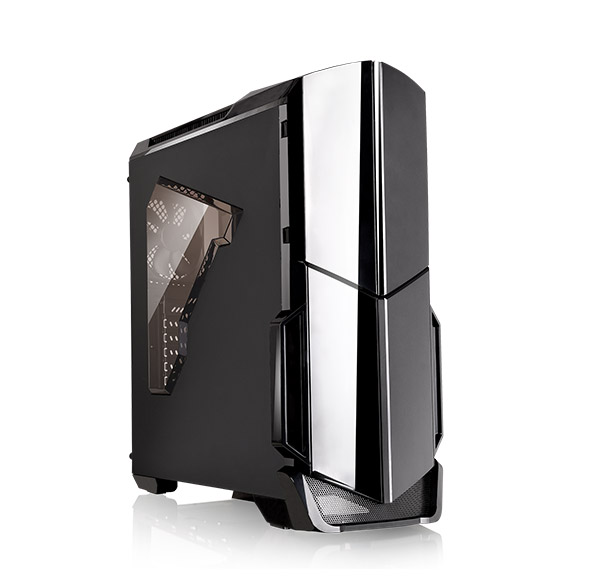 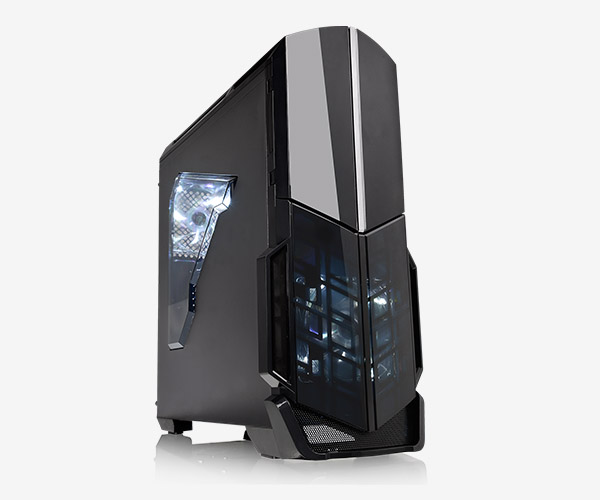 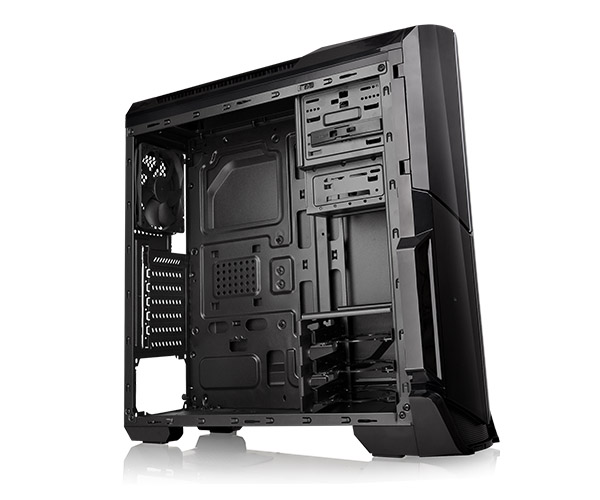 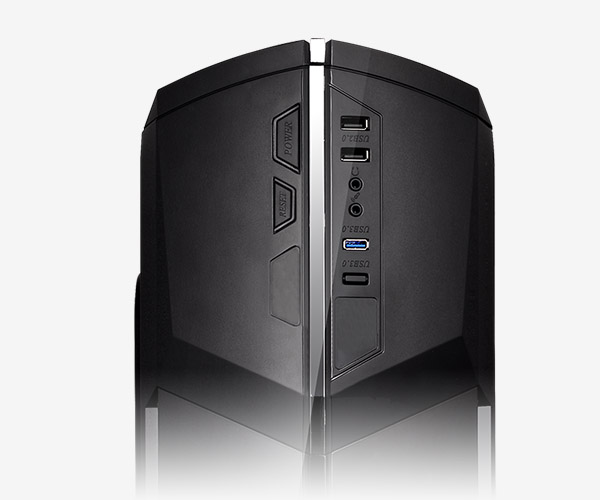 Right now this case looks like it will be only made available in the Asian markets, but again this is another case of Thermaltake creating cases which are remarkably similar to popular case designs from other manufacturers which have been designed to be made and sold at lower prices.

When we asked you our readers in an informal poll asking whether or not you thought Thermaltake was copying designs from other manufacturers we found that in a poll size of almost 9000 people, that over 96% of you though said that Thermaltake was Ripping off the designs of other companies, with over 80% of that number saying that it was a harmful industry practice. 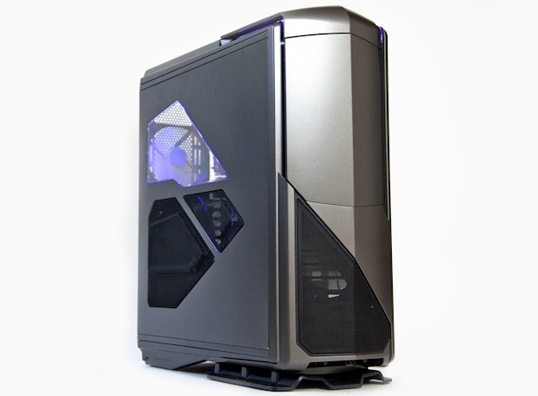 Thermaltake have dug a huge hole for themselves in our book, producing many products which look identical to other companies designs is bad, but their inability to even improve on any of these products, at least in my opinion, and make only what appears to be a bunch of cheap and nasty knock-offs makes matters even worse.

When a company shows a lack of creativity over a number of years, I usually say that there it is a time to change their management, or in more extreme cases time to sell up or go out of business. Thermaltake need to change the way they make their new products, not looking at what other companies are doing but at what PC builders actually want, creating products which can be defined as innovative, or at least unique.

You can join the discussion on Thermaltake's Versa N21 on the OC3D Forums. Do you think Thermaltake are going too far?

Tripp
Really! Ugh they're going to get themselves into a lot of troubleQuote

TPC
As much as I dislike saying it, I like this more than the NZXTQuote

JR23
They really don't look that similar. I think it's the news taking it too far, i'm sure we are in for another multiple page thread trolling thermaltake, not what i'd want on my forums but there you go. Great PR for them, probably the most discussed manufacturer since computex.

TPC
Quote:
You just expressed perfectly what I always wanted to say but I wasn't able to english correctly!Quote

This has NZXT written all over it, as much as I dislike NZXT this is wrong by TT they really should desist with all this copy cat behavior. Also only 1 USB3 on the front panel cheap B#$%ards!