Zalman has just announced their latest ATX mid-tower case, the Z11 Neo. Featuring a matte-black colour-scheme with glowing blue lighting, the case features a front air-scoop design that's a throwback to some of the oldest gaming-grade mid-towers, from the likes of Zalman, Antec, and Cooler Master. What's changed is modern touches under the hood, and a brushed faux-metal front. Its lone 5.25-inch drive bay which is hidden by a sliding shutter. there is also a large triangular window bulges out from its side, similar to older Zalman Z11 Designs. 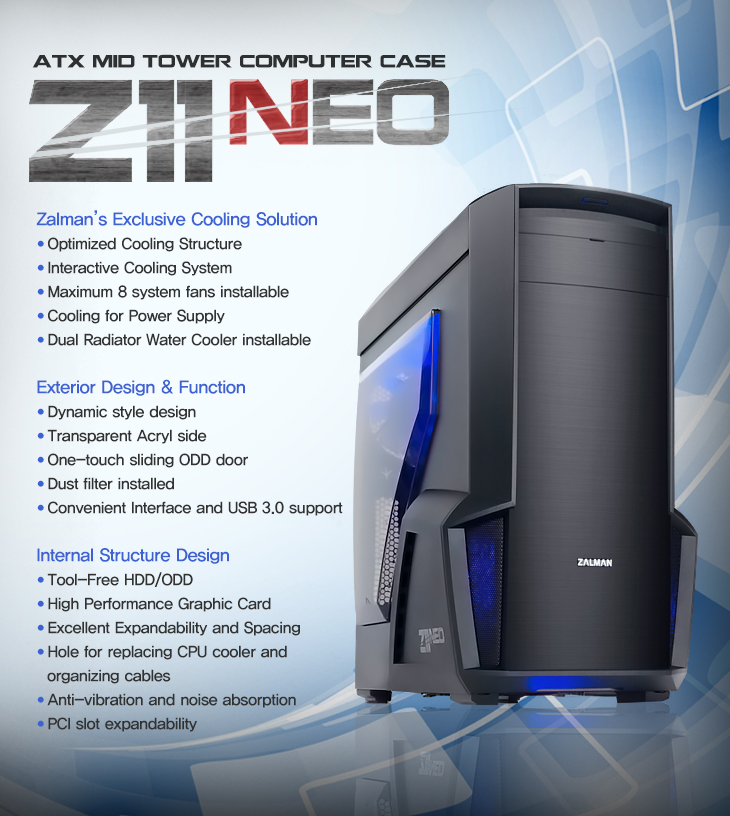 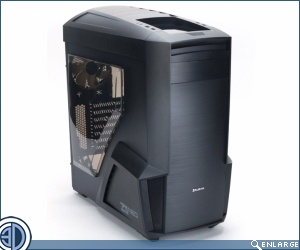 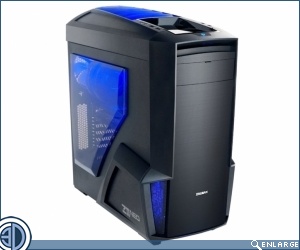 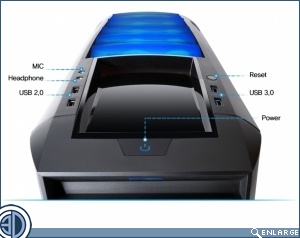 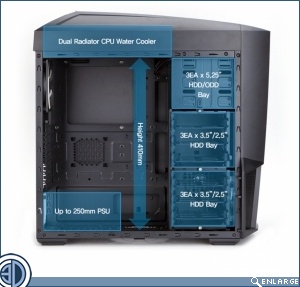 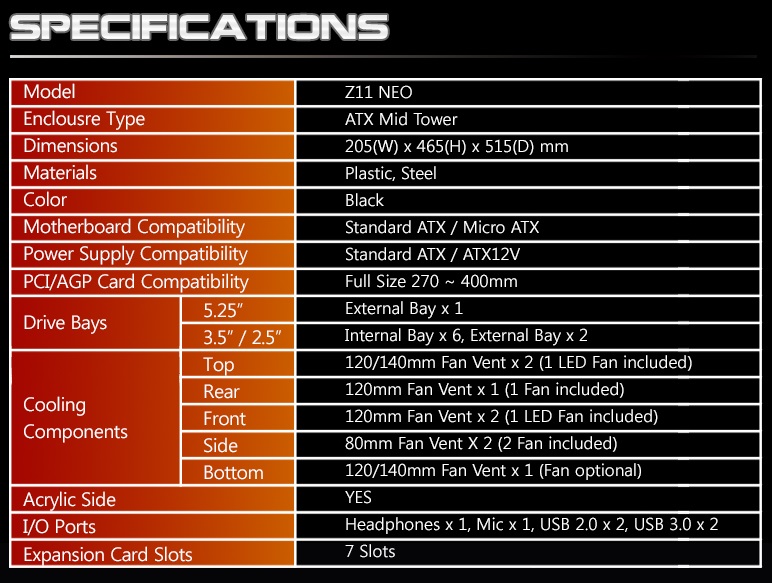 Zalman didn't announce pricing or availability yet but  the case should be available on store shelves soon.

Feronix
Not usually a fan of flashy gamer cases but the Zalman Z11s have always appealed to me somehow. If this gets the same €50 pricetag the other ones have, it's definitely going to be a good purchase for people on budgets!Quote

Wraith
Not bad. I have to say though, the only Zalman to grab my attention lately is the H1.Quote

Wargod56
Quote:
With the amount of fans included I would be surprised, although on a budget I would look for a case that included enough fans for it to work well out of the box so it's still a contender.Quote

Feronix
Quote:
I think the Z11 Plus came with 5 fans out of the box?Quote


Quote:
yes it did one at the back one at the top 2 on the side panels and 1 at the frontQuote
Reply