Should we expect Alder Lake CPUs with higher core counts in the near future?

Intel's Alder Lake CPU lineup could be getting a little more Extreme!

Intel's HEDT lineup has not been updated in some time, with Skylake-X and Cascade Lake-X being the last of Intel's X series of processors. Now, it looks like Intel will be reviving their HEDT lineup with Alder Lake, potentially offering PC users higher core counts, more DRAM channels, and support for more PCIe lanes.

Intel's launch of Cascade Lake in 2019 was the company's last HEDT launch. Cascade Lake lacked PCIe 4.0 support, topped out at 18 cores, and for the most part only contained minor architectural revisions when compared to the company's older Skylake-X series processors. AMD's Threadripper platform ate into the popularity of Intel's HEDT product lines, and the increasing core counts of Intel desktop products ate into the appeal of Cascade Lake X platform. 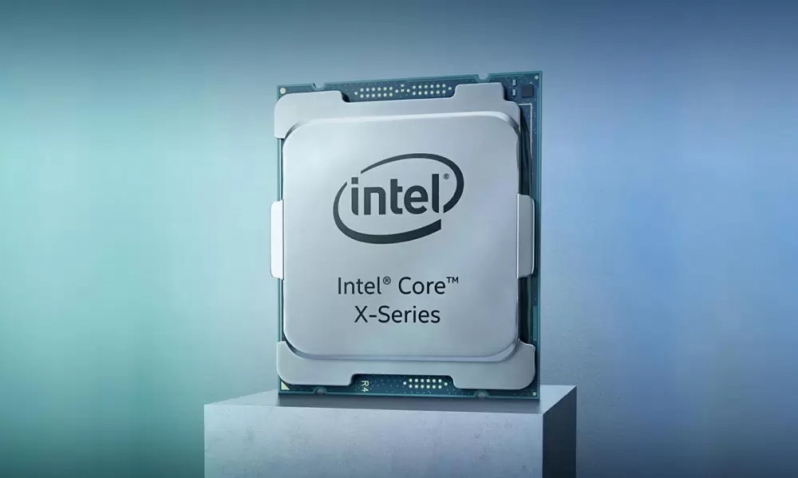 With Alder Lake, Intel has a chance to revitalise the company's HEDT product lines. That said, it is unknown how these new processors will be configured. Will Alder Lake X be an all Performance core design, or will it be a hybrid CPU design with both P-cores and E-cores. Beyond that, will Intel's Alder Lake X processors have enough cores to give AMD's 64-core Threadripper Pro CPUs a run for their money?

You can join the discussion on Intel's rumoured Alder Lake-X processors on the OC3D Forums.