Alder Lake is cheaper than expected.

Here's how much Alder Lake will cost

At this time, we do not recommend pre-orders, as 3rd party benchmarks and performance data is not currently available for Intel's Alder Lake series CPUs. if you purchase now, you will be basing your decision on leaked performance data and marketing, which is not a good thing to do. As always, please wait for reviews.

The good news is that Alder Lake will not be as expensive as AMD's Ryzen 5000 series. That said, we are yet to see how these processors compare to AMD's offerings outside of Intel's marketing slides. 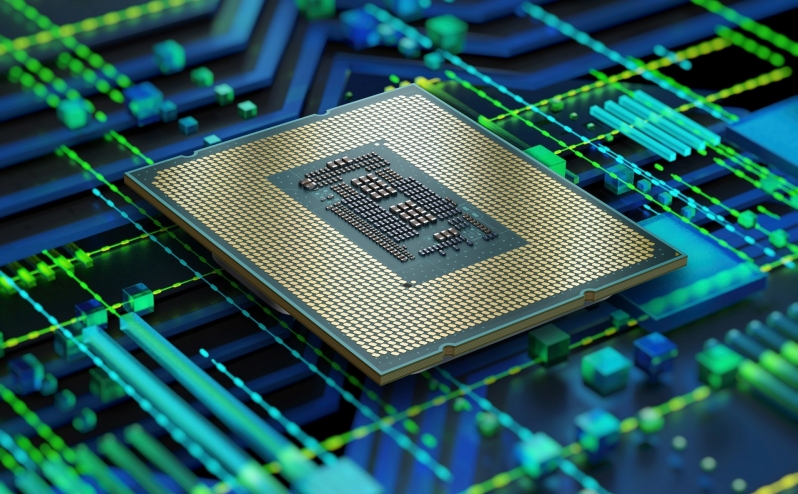 Will Alder Lake be competitive with AMD?

To answer this we will need to wait for reviews. Intel's Alder Lake CPUs will be available next month from retailers worldwide, and reviews will be ready for these processors when that time comes. Here, we will see full comparisons between Intel's Alder Lake and AMD's Ryzen 5000 series lineups.

You can join the discussion on Intel's Alder Lake pricing on the OC3D Forums.

Nogginthenog
I thought they were reasonable prices.

The 12600 looks the pick of the bunch for gaming, and at that price is better value than the current AMD offering.

However, memory prices for DDR5 are just insane, and until the cheaper boards appear, a full rig is still significantly cheaper with AMD.Quote

Bagpuss
Right now its looking like DDR5 availability, not the prices, will put a hold on most wanting to do a high end build with the 12700/12900 CPU's.


I'd love to have a play with these new cores but I'm resigned to waiting until at least Q2 2022 before doing so.


Should know about the Ryzen 3D cache thing by then as well.Quote

AlienALX
I hope it's not smoke and mirrors because the 12600 could be a real gem.

Still have a feeling that a 5950x will spank their top offering, but that said it is cheaper so...

Good you can get DDR4 boards pretty dang cheap, too. That's really cool.Quote

AngryGoldfish
Quote:
I hope they do and don't act overly sure of themselves. I'd love for AMD to continue to try and cater to both the lower end market and the high end.Quote
Reply