AMD's Zen-based processors have been making major inroads within every area of the CPU market, from the consumer desktop market to laptops, servers and even supercomputers. With their Zen 3 architecture, AMD is pushing their market share gains further, securing several lucrative partnerships and multiple high-profile design wins.

The NSCC's new supercomputer will feature nearly 900 CPU and GPU computing nodes, which will sport various configurations to cater to a multitude of potential workloads. The supercomputer is due to feature over 100,000 computing cores and be operational in early 2022.

The system will be based on the HPE Cray EX supercomputer and will use a combination of the EPYC 7763 and EPYC 75F3 processors. The supercomputer is planned to be fully operational by 2022 and is expected to have a peak theoretical performance of 10 petaFLOPS, 8x faster than NSCC's existing pool of HPC resources. Researchers will use the system to advance scientific research across biomedicine, genomics, diseases, climate, and more. 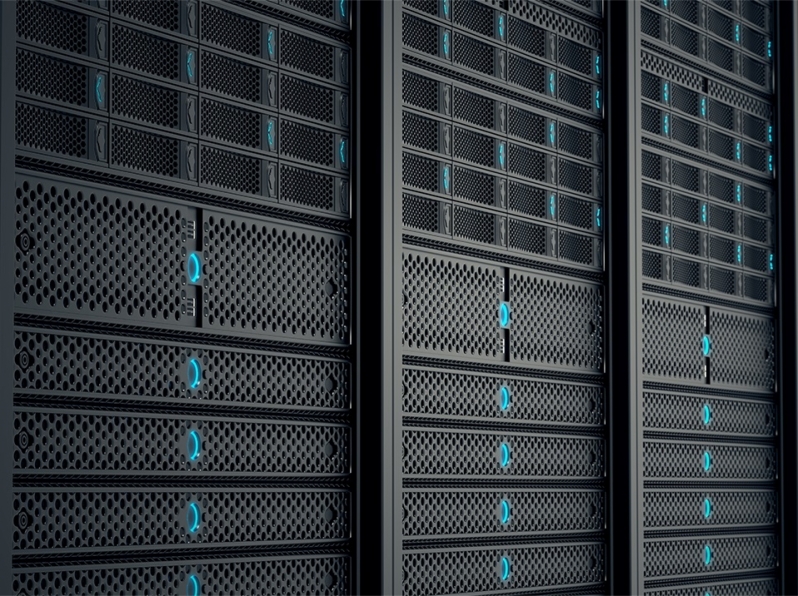 AMD's supercomputing wins are a clear sign of the company's transformation from an x86 underdog to an x86 frontrunner. Every interaction of AMD's Zen architecture has delivered strong performance gains, which has been more than enough to cause giants like Intel to stumble. Moving forward, AMD will need to work hard to maintain its growth trajectory, especially as companies like Amazon, Google, and Apple move to in-house processors for many of their workloads.

You can join the discussion on AMD's EPYC processors powering Singapore's most powerful supercomputer on the OC3D Forums.

AngryGoldfish
I've always wondered what these supercomputers specifically do on a day to day basis.Quote

Warchild
Quote:
epeen competitions between the top scientists to see who can calculate the most accurate Pi in the fastest time

NeverBackDown
Quote:
It's in the article, "Researchers will use the system to advance scientific research across biomedicine, genomics, diseases, climate, and more."

So they will process whatever they need at that time. Anything that requires massive amounts of data processing and memory usage pretty much needs something of this scale. Depending on the task can take a few days, weeks, maybe months to complete.Quote