AMD remains as ambitious as ever in 2021

AMD cannot afford to rest on their laurels with their Zen 3, Ryzen 5000 and RDNA 2 products. The world of computing is shifting, AMD and needs to continue to push their architectures forward to maintain their momentum.

Today, ARM processors are on the rise, with Amazon's Graviton processors grabbing enterprise market share while Apple's M1 processor continues to make headlines for its stellar mobile performance. AMD cannot afford to stand still, and their CEO Lisa Su is already talking about their ambitions for Zen 4, Zen 5 and RDNA 3.

In a recent interview with Anandtech, Lisa Su stated that AMD has "ambitions roadmaps" containing the "right mix of risk to get innovation, performance, and predictability." Is Su is to be believed, Zen 4 and Zen 5 are due to be "extremely competitive" and that the company has put a"lot of focus on RDNA 3."

On the topic of AI, Su states that AMD is "making investments" in "AI-specific integration" and that the company plans on"adding more AI capability to our CPUs and GPUs." This move will see Intel gunning for some of the strongest aspects of Intel CPUs and Nvidia GPUs, giving AMD a stronger foothold within both the CPU and GPU market. Su also noted that "There will be more core counts in the future".

What do we know about Zen 4?

In prior interviews, AMD's Rick Bergman discussed AMD's next-generation Zen 4 architecture, promising "a similar long list" of improvements as Zen 3. With Zen 3, AMD delivered a reported 19% IPC boost over Zen 2, and Zen 4 could deliver similar gains, with Bergman stating that are looking at "everything from the caches, to the branch prediction, [to] the number of gates in the execution pipeline."

"Everything is scrutinized to squeeze more performance out," claimed Bergman. It's also worth noting that Bergman was asked whether AMD's Zen 4 architecture would come from core count increases of boosted IPC. If Bergman's statements are an indicator of Zen 4's design goals, AMD's focusing on IPC improvements, not heightened core counts.

Regarding Zen 4's use of a 5nm manufacturing process, Bergman stated that it "opens an additional door for us to better performance-per-watt". With Zen 4, it is possible that AMD could deliver more Zen 3-like gains, and perhaps do even better. 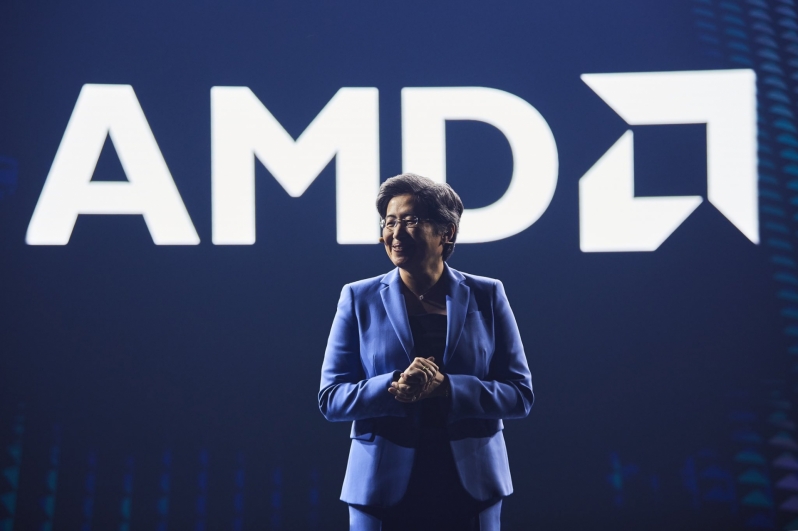 AMD will not be resting on its laurels after the success on Zen 3, and that is great news for the x86 PC market. AMD is gunning for innovation, and that's precisely what's needed to ensure the continued success of x86.

You can join the discussion on AMD's Zen 4, Zen 5 and RDNA 3 architectures on the OC3D Forums.

Dicehunter
As I'm making my rig later this year I may as well wait until Zen 4 and RDNA3 if the gains are worth waiting for.Quote
Reply