Back in 2015, a class action lawsuit was filed against AMD over the advertising of their Bulldozer/Piledriver series of processors, which AMD claimed offer up to "eight cores", a claim that the Plaintiffs claim is false.

AMD's Bulldozer architecture is comprised of core modules, each of which offers two "CPU cores" within a singular module, sharing resources between each core. This lawsuit alleges that AMD's Bulldozer-based processors do not have eight cores, but offer four cores and eight sub-processors, alleging that the sharing of resources in Bulldozer "cores" results in performance bottlenecks.

The plaintiffs of this case state that "Bulldozer CPUs functionally only have four cores", claiming that the processors they purchased are "inferior to the products as represented by the Defendant (AMD)".

AMD has refuted these claims stating that "a significant majority" of people use the same "core" definition as AMD, but US Judge Haywood Gilliam does not agree and has granted a motion that will allow this class action lawsuit to begin. The legal case is expected to start later this year.

The danger of this case is that the term "CPU core" could gain a distinct definition that narrows the possibilities of future CPU architectures moving forward, especially when it comes to resource sharing. While many consumers consider AMD's Bulldozer architecture a failure, the concepts behind the core offered a lot of potential performance when utilised correctly. AMD bet big on parallelism with Bulldozer, but the high single-threaded performance of competing Intel processors ultimately won the day, leaving AMD in a bad position until the release of Ryzen in 2017. 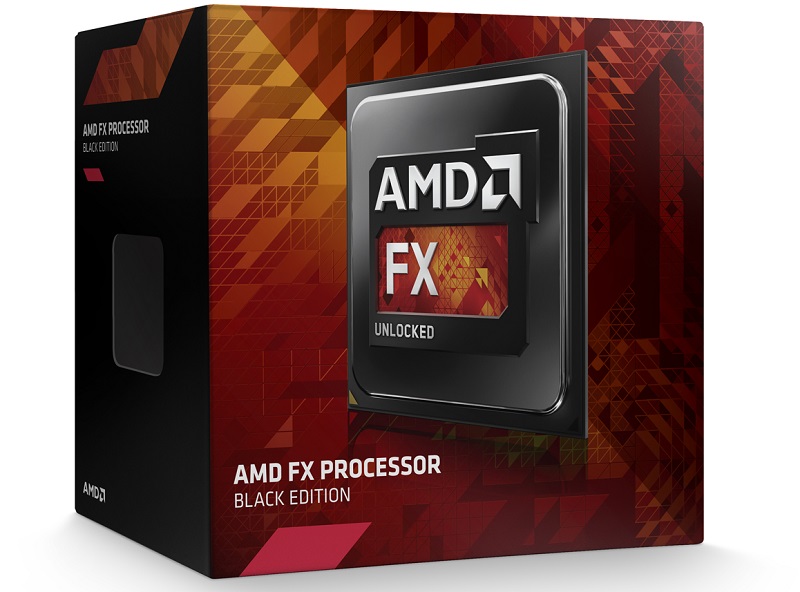 This class action lawsuit will see both sides of this argument meet in court on February 5th to decide the timeline of the case, with AMD planning to defend themselves "vigorously".

While AMD has moved onto their new Zen architecture, this lawsuit has the potential to become a major financial hit for the company, potentially forcing them to refund the cost difference between their 8-core Bulldozer processors and 4-core processors. What is perhaps worse is that the term "CPU Core" may gain a narrow legal definition, one which will limit resource sharing CPU architectures moving forward.

You can join the discussion on AMD's "CPU Core" Class Action Lawsuit on the OC3D Forums.
«Prev 1 Next»

tgrech
This won't go anywhere, Sun/Oracle has used a similar architecture & naming scheme many times before and when you look at the transistor counts of a Piledriver module they're roughly equivalent to the count of two cores of that era, resource sharing & clustering of cores is prominent across many architectures in a variety of ways that intertwine the individual threads resource use in different ways, this is just one example. The vast majority of the execution units used for general purpose x86 are in the integer cores, it's only really control, cache & some FP units that are shared.Quote

CRITICALThinker
From my understanding its a really in depth form of hardware multi-threading to Windows. According to a module block diagram I pulled up it appears to be exactly so, since the only parts that are doubled in each module are the Integer clusters, the front end and back end are shared as well as the FPU. Looks like if this goes anywhere there might be something to argue against them.

That being said the other argument would be that most of the important core tasks are done in the integer clusters. The big question here is if the shared front end and back end causes an issue.

Honestly with the exception of power draw the architecture has been great for me.Quote

tgrech
SMT only offers a performance benefit when two threads are using different types of execution unit, usually best when theres a thread of integer ops & another of floating point ops simultaneously. Bulldozer's "CMT" however does not require this to have a performance benefit, if you have two threads with predominantly integer ops(Which is the most common form) then you will get roughly double the throughput, as if it were a dual core, even two threads of FP ops can gain a full speed up if they're only 128-bits wide, as well as mixed ops. Running a 4-thread benchmark across every module vs running an 8-thread benchmark across the modules demonstrates this pretty well in most varied/real-world workloads.

But, even despite the variety of testing & theory you can use to demonstrate it's closer to two individual cores with some shared resources, at the end of the day there's two independent execution pipelines in hardware, and a Bulldozer module essentially had all the resources of two Jaguar cores combined.Quote

Emu
My question is, what harm would one be able to prove to have suffered due to the definition of a core?Quote

RobM
Would not be at all surprised if Intel was behind bring the case in some manner.Quote
Reply