Being a professional-grade product lineup, it is understandable that Threadripper PRO starts at core counts of sixteen and prices that are above £1,000. These CPUs deliver professional-grade features like AMD's Memory Guar feature,  ECC memory support, AMD's Secure Processor tech. These chips also support up to 128 PCIe 4.0 lanes and eight-channel DDR4 memory, justifying their high prices.

Below are the specifications of AMD's Ryzen Threadripper Pro processors and their current UK prices. 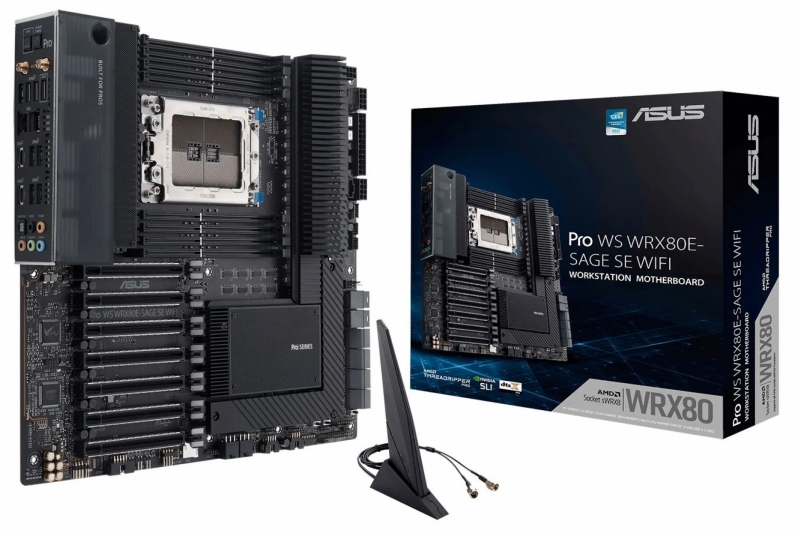 While Threadripper PRO may still be based on AMD's Zen 2 architecture, it offers consumers capabilities that are not available elsewhere. Intel cannot offer consumers a CPU with this many cores within a single socket or a platform WRX80 that that offers 128 PCIe 4.0 lanes and 8-channel DDR4 memory. Intel has nothing that competes with this, and that is what makes Threadripper PRO truly groundbreaking.

You can join the discussion on AMD launching their Threadripper PRO processors to consumers worldwide on the OC3D Forums.