Back in 2015, a class-action lawsuit was filed against AMD over the advertising of their Bulldozer/Piledriver series of processors. AMD claimed that these CPUs offer up to "eight cores", a claim that the Plaintiffs say is false.

To prevent this lawsuit from dragging on any further, AMD has agreed to pay a settlement of $12.1 million. The Register has estimated that this will amount to $35 per chip if 20% of estimated 8-core Bulldozer purchasers claim a portion of the settlement pot. From AMD's perspective, this lawsuit is dangerous as, if mishandled, a legal definition of the term "CPU core" could have undesired consequences.

AMD's Bulldozer architecture is made of core modules, each of which offers two "CPU cores" within a singular module, sharing resources between each core. This lawsuit alleges that AMD's Bulldozer-based processors do not have eight cores, stating that they offer users four cores and eight sub-processors. The lawyers also allege that the sharing of resources in Bulldozer "cores" results in performance bottlenecks.

The plaintiffs of this case state that "Bulldozer CPUs functionally only have four cores", claiming that the processors they purchased are "inferior to the products as represented by the Defendant (AMD)"

AMD has refuted these claims stating that "a significant majority" of people use the same "core" definition as AMD. US Judge Haywood Gilliam disagreed with this statement and granted a motion that allowed this class action lawsuit to begin.

The danger of this case is that the term "CPU core" could gain a distinct definition. This could, in turn, narrow the possibilities of future CPU architectures moving forward, especially when it comes to resource sharing between processing cores. While many consumers consider AMD's Bulldozer architecture a failure, the concepts behind the core offered a lot of potential performance when utilised correctly. AMD bet big on parallelism with Bulldozer, but the high single-threaded performance of competing Intel processors ultimately won the day. This left AMD in an unfavourable position until the release of Ryzen in 2017. 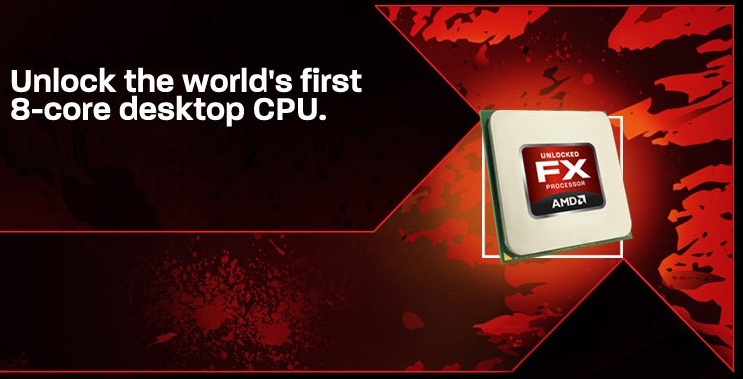 AMD did not admit that they were wrong to call their 8-core Bulldozer processors 8-core parts. In their agreement, AMD stated that they settled the lawsuit due to the "risks and expenses that further litigation would pose in this case."

You can join the discussion on AMD offering a $12.1 million settlement over their Bulldozer "CPU core" lawsuit on the OC3D Forums.