Alongside the launch of their B550 chipset, AMD has also revealed a new lineup of Ryzen 3rd Generation processors, each of which offers users more single-threaded performance than their existing counterparts.

These new processors are AMD's Ryzen 9 3900XT, Ryzen 7 3800XT and Ryzen 5 3600XT, all of which offer users boosted frequencies to deliver "elite-level performance that dominates gaming and content creation."

With their new Ryzen 3000XT series processors, AMD promises higher levels of single-threaded performance. This factor will enable faster operation during workloads which are single-thread limited, though higher average clock speeds across multi-threaded workloads are possible.

When compared to Intel's i9-10900K, AMD claims that their Ryzen 9 3900XT can deliver higher levels of single-threaded performance in Cinebench R20 (546 points vs 534 points) and 40% more power efficiency. With these benchmarks, AMD also claims a 4% boost in the Ryzen 9 3900XT's single-threaded performance over the company's existing Ryzen 9 3900X.
Note that AMD's Ryzen 9 3900XT and Ryzen 7 3800XT processors will both ship without AMD's Wraith Prism stock coolers, with AMD recommending liquid coolers with 280mm radiators or heatsinks like the Noctua NH-U12A or NH-D15. A full list of recommended coolers is available here.
AMD's Ryzen 3000XT processors will release on July 7th 2020. 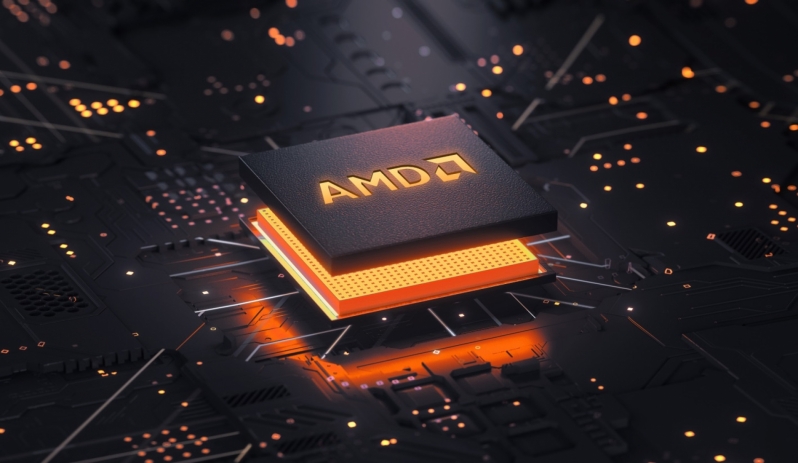 While the clock speed boosts that are offered by AMD's Ryzen 3000XT series may seem small, these minor speed boosts will have a notable impact across a range of single-thread-limited applications. This will lower the impact of Intel's single-threaded performance advantage in specific workloads while also granting AMD an additional boost to multi-threaded performance.

Given the pricing of these new SKUs, AMD is offering its customers with more value than ever before, especially when purchased with new B550 chipset motherboards. AMD is offering its customers more value and heightened performance levels, both of which are welcome. It remains to be seen if these new prices will force AMD to reduce the pricing of their existing Ryzen 3900X, 3800X and 3600X processors.

You can join the discussion on AMD's Ryzen 3000XT processors on the OC3D Forums.

Deadtroopers
Thanks for the headsups on these; I was just about to toddle up to Bolton now it's safe to get on a train! I'll be interested to see the numbers on the 3900XT v the 3950X.