What does AMD have planned?

GDC, the Game Developers Conference, is a place where game developers can share information. Here is where many developers are able to share some of the secret sauce behind their latest titles, the latest hardware/software developments, and more.

For hardware manufacturers, GDC is an opportunity to teach developers how to best utilise their hardware. AMD, Nvidia, and Intel are all hosting sessions at GDC, highlighting the benefits of their hardware and software technologies to ensure that future games run best on their CPUs and graphics cards.

At GDC 2022, AMD plans to discuss "Next-Generation Image Upscaling for Games", suggesting that the company has a new game upscaling technology on the horizon. AMD's FidelityFX Super Resolution (FSR) 1.0 technology has already proved to be popular with developers, and now it looks like AMD has something "next-generation" to showcase.

At this time, we can only speculate what AMD plans to showcase at GDC. Right now, we only have this quote to go on.

In this session AMD will present some of the results of their research in the domain of next-generation image upscaling technology, and how such technology can be applied to games to improve the gaming experience.

What does AMD have planned?

On March 23rd, AMD will officially be discussing their "next-generation image upscaling technology". This technology could be an enhanced version of their FSR 1.0 spatial upscaling technology, perhaps FSR 1.1 or FSR 1.5, or a different form of image upscaling. FSR 2.0 maybe? AMD has previously confirmed that they are exploring other options for future iterations of FSR. AMD could move away from FSR 1.0's spatial upscaling, or find ways to improve their technology to achieve better results.

With AMD stating that their new image upscaler is "next-generation", we can expect AMD to reveal something new soon. 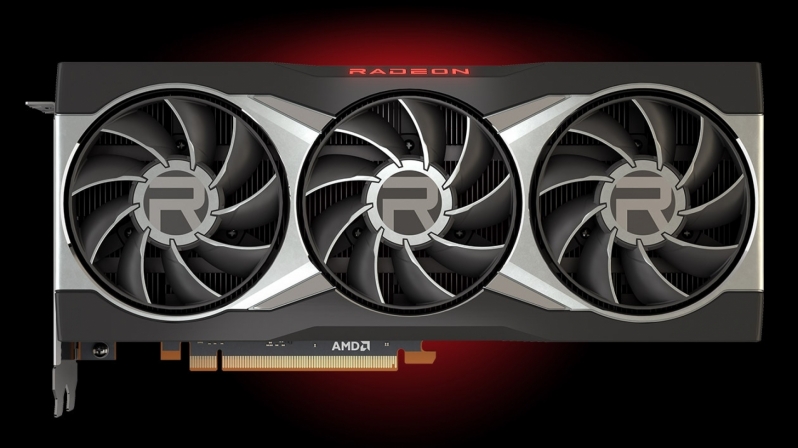 AMD wants as many developers as possible to use their gaming technologies, and that means that they need their technology to run on hardware from their competitors. We expect AMD's new upscaler to support Nvidia and Intel graphics cards, though this has not been confirmed.

On March 23rd, AMD will be revealing all at GDC 2022. We look forward to seeing what AMD had to showcase.

You can join the discussion on AMD's "Next-Generation Image Upscaling" tech on the OC3D Forums.