AMD have not updated their warranty FAQ for over five years

AMD's Ryzen 2nd Generation processors have received almost universal praise from the tech industry as a whole, leaving reviewers with positive impressions while addressing most of the issues that were present within AMD's 1st Generation Ryzen products.

This additional interest has caused a lot of PC builders to consider upgrading to an AMD-branded processor for the first time in several hardware generations, bringing prospective buyers to the company's warranty FAQ web page. Here users found a strange clause in AMD's Processor in a box (PIB) 3-year limited warranty, which would "null and void" the user's protection if their processor is used with 3rd party CPU coolers.

Below is the relevant section of AMD's 3-year limited warranty, which states that users should only use AMD's processors with their bundled/stock coolers.

After this part of AMD's warranty FAQ was shared on social media, AMD fans were understandably concerned with their CPU's warranty status, though thankfully we have confirmed that AMD plans to update this section of their warranty FAQ.

When speaking with our local AMD PR representative, we were provided with the following quote from AMD's Senior Product Manager, James Prior, who confirmed that the web page in question is out of date and is currently being updated.

The FAQ section of AMD's warranty webpage is currently five years old, dating back to 2013, an era that predates Zen/Ryzen by four years where the company's Piledriver series of FX chips made up the company's high-end lineup.

Sadly AMD did not provide us with details for their updated warranty webpage, though this makes sense given how legally relevant the document is and the lengthy review process that will be required before the webpage can be updated.

Our guess is that AMD will reword the warranty to say that the company will not cover any damages that may come as a result of using a 3rd party heatsink or cooling solution. 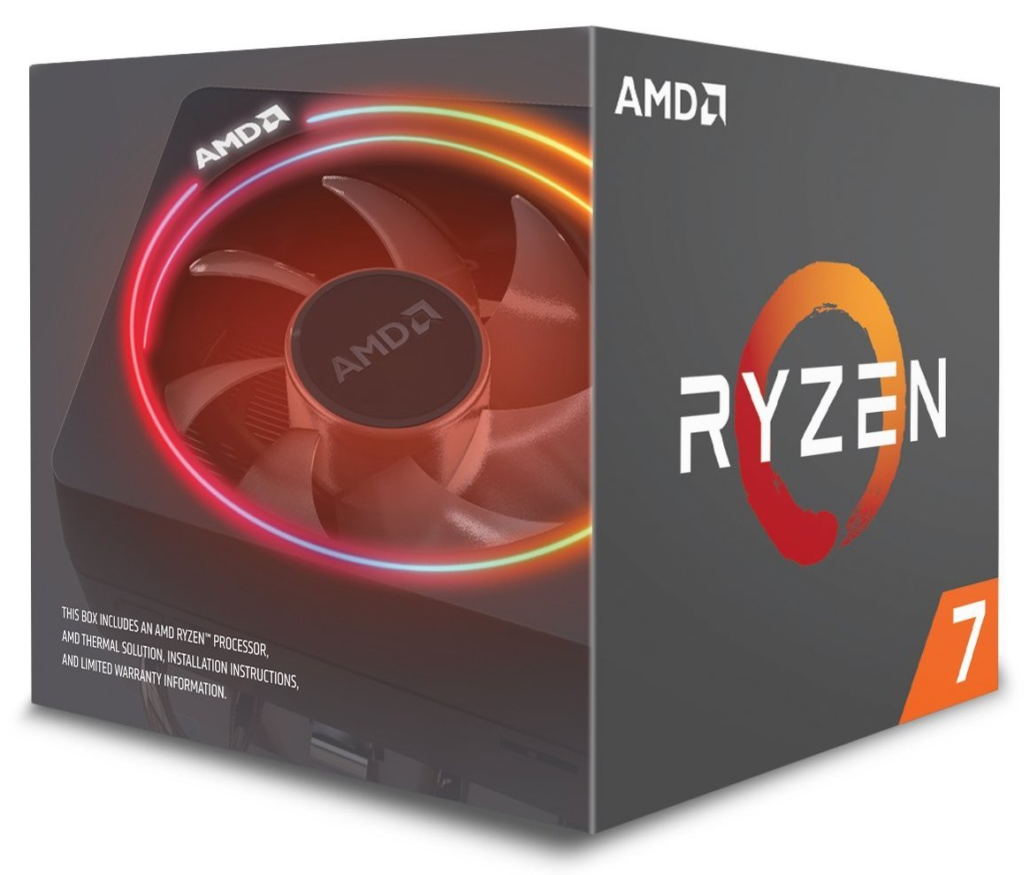 One of the key features of AMD's Ryzen 2nd Generation processors is their bundled cooling solutions, all of which are more than capable of cooling each of AMD's processors at stock. Intel's high-end CPU offerings do not ship with a stock cooling solution, giving AMD an edge when it comes to relative value for money.

We will update this article when AMD releases their updated warranty webpages, which will hopefully clarify the situation.

You can join the discussion on AMD's plans to update their warranty FAQ web pages to address aftermarket cooling concerns on the OC3D Forums.

BigDaddyKong
That will help a lot with the confusion. Thanks for checking, we really appreciate it.Quote

Justin Cottrell
why the guessing of what they will and wont do? wouldnt it have been better if you posted actual information when you had any actual information, and how is this any different to the Industry Standard?? Check Intels Warranty as an example.Quote
Reply